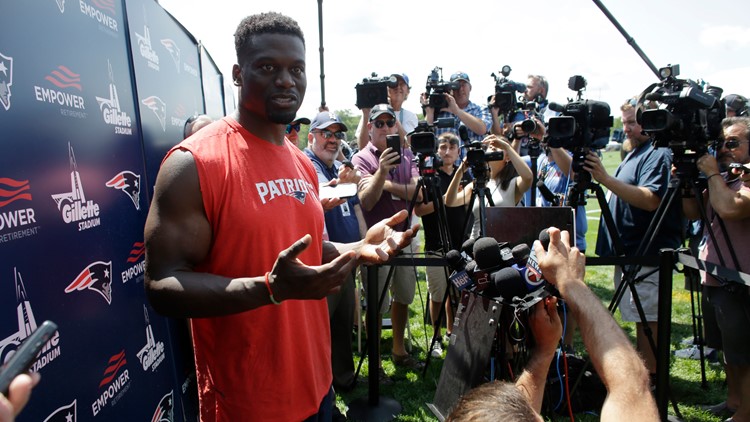 The team announced the move on Monday. It came shortly after Watson tweeted that he didn't do enough to earn a roster spot.

Watson was eligible to make his debut for the Patriots against Washington on Sunday. But the 38-year-old wasn't activated after serving a four-game suspension for testing positive for a banned substance following the 2018 season.

Watson planned to retire after last season but was courted by several teams. The Patriots eventually signed him to a one-year, $3 million deal as they looked to fill the hole created by the retirement of Rob Gronkowski.

But with Watson out the Patriots got by with 27-year-old Matt LaCosse and 23-year-old Ryan Izzo sharing snaps.

RELATED: Being Tom Brady's center isn't all it's cracked up to be

RELATED: Free parking at Gillette Stadium but there's a catch