Gronk makes a trip to Maine 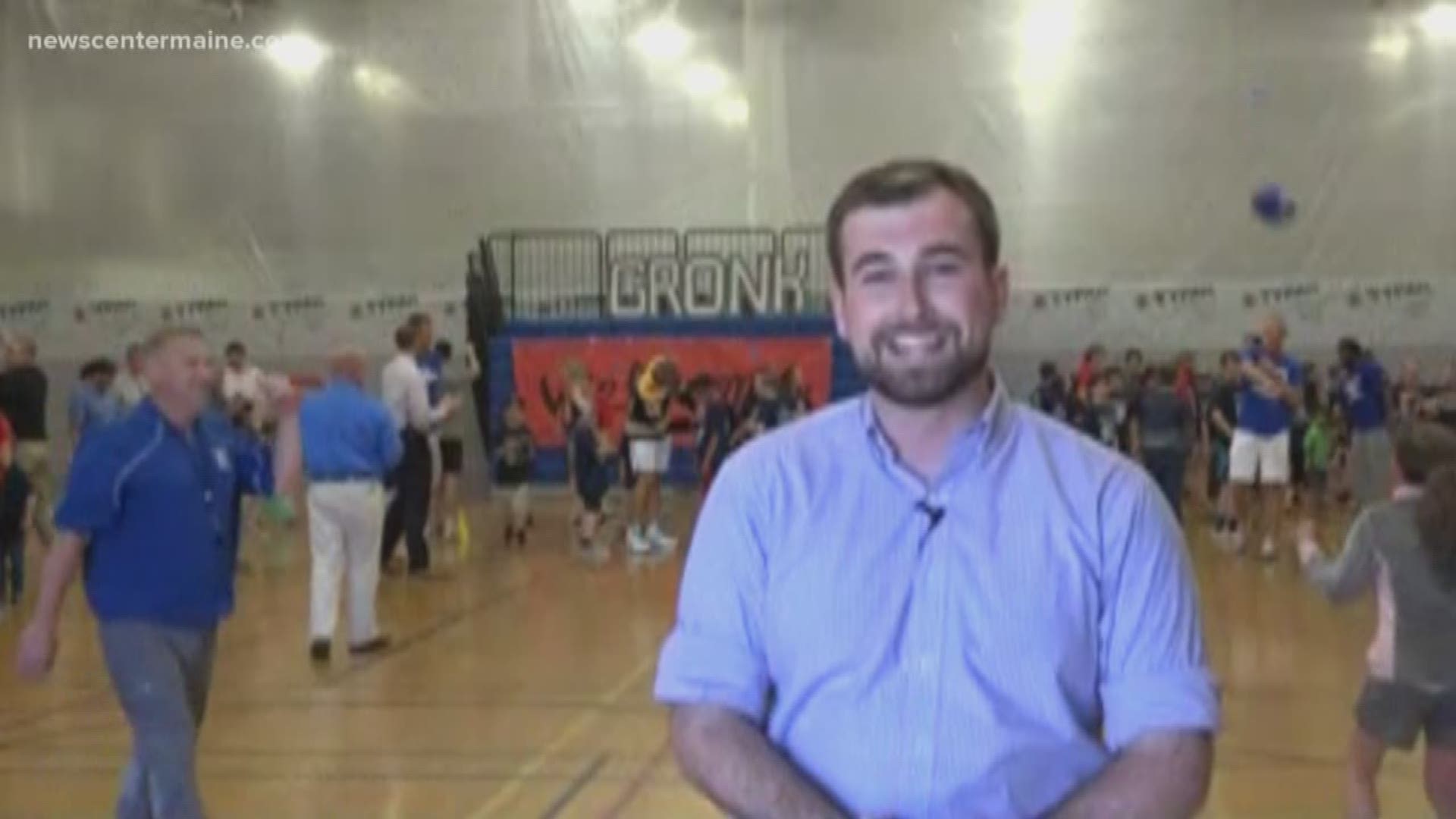 WATERVILLE, Maine — Rob Gronkowski may have retired from the NFL after last season's Super Bowl victory, but in Waterville on Wednesday, the notorious "Gronk spike" was still in action.

Gronk ran drills with local children and taught them his signature touchdown celebration -- the spike. After the event, Gronkowski and his family spoke at the center's annual appeals dinner.

The center is in the midst of a major expansion to accommodate its new focus on family wellness. Gronk was in town to support the new addition, which includes a 'Gronk Zone', among other spaces.

Earlier in the day, Gronkowski and his family were the Barbara Bush Children's Hospital at Maine Medical Center in Portland where he presented a $25,000 donation.

That money was raised through a raffle of Super Bowl tickets by the Gronk Nation Youth Foundation, The Light Foundation and the Davio’s Restaurant group.