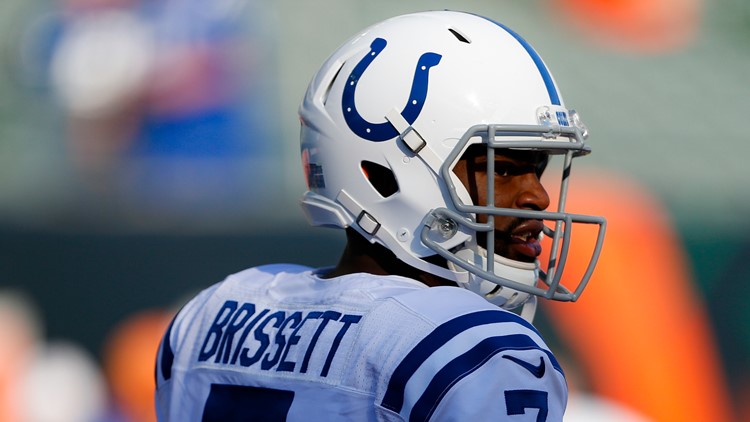 INDIANAPOLIS — A person with knowledge of the deal tells The Associated Press that the Indianapolis Colts have signed starting quarterback Jacoby Brissett to a contract extension.

The person spoke on condition of anonymity Monday because the Colts had not yet made an announcement. The Indianapolis Star reported the deal is for two years and $30 million with $20 million guaranteed.

The move comes just hours after the Colts signed longtime veteran Brian Hoyer to back up Brissett.

Monday's moves firm up the Colts' quarterback plans in the wake of Andrew Luck's abrupt retirement. Luck announced he was leaving the game Aug. 24 because lingering pain caused him to lose joy for the game.