The Bucs are the first to reach the Super Bowl with Black assistants leading the offense, defense and special teams. 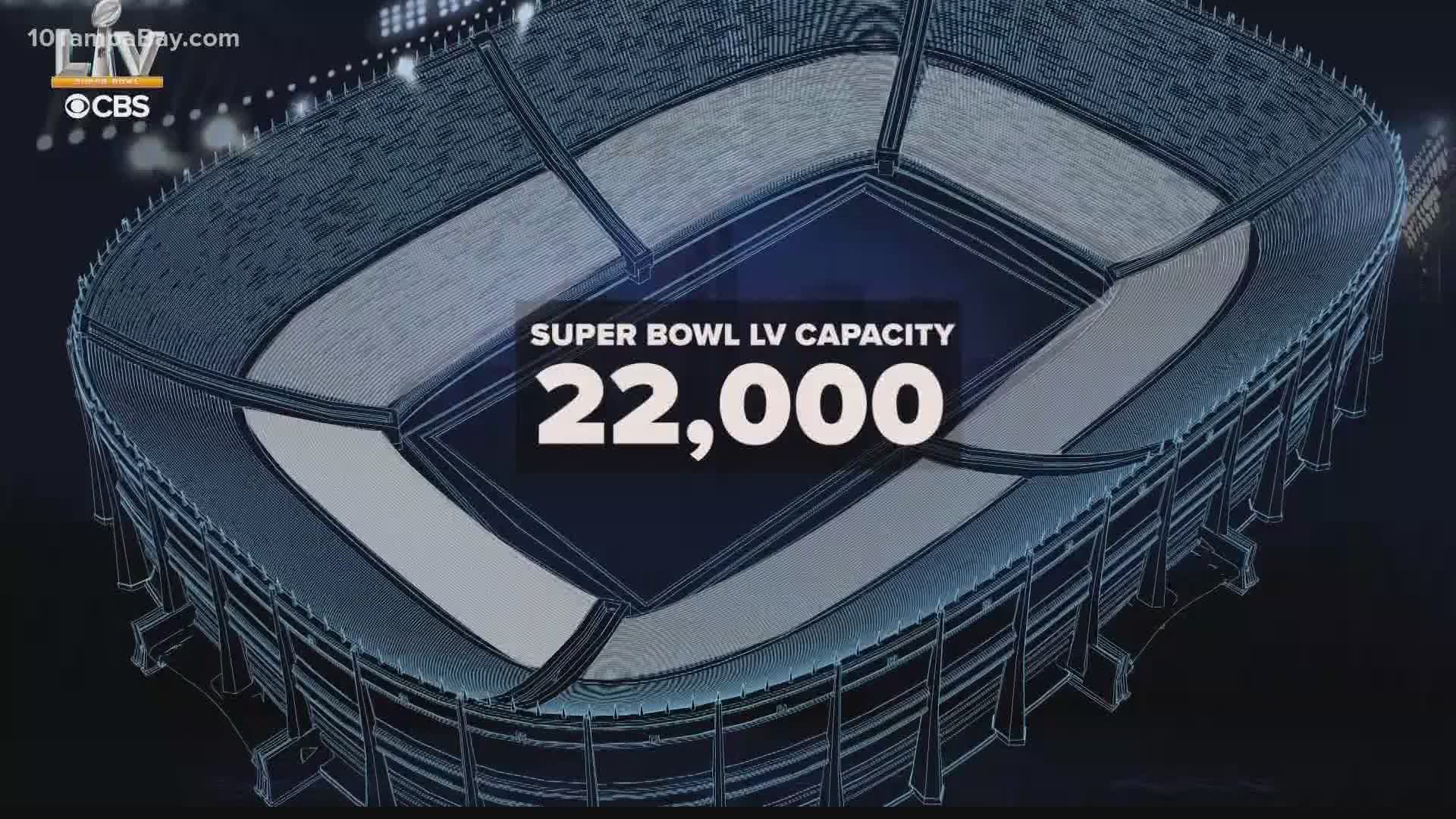 TAMPA, Fla — The Tampa Bay Buccaneers are not only the first franchise to advance to a Super Bowl that’ll be played in its home stadium. They also made history Sunday by becoming the first to reach the NFL title game with black assistants leading the offense, defense and special teams.

Offensive coordinator Byron Leftwich, defensive coordinator Todd Bowles and special team coach Keith Armstrong were all hired by coach Bruce Arians, who came out of retirement two years ago to take on the challenge of transforming the Bucs from perennial losers into championship contenders.

Arians, who has one of the most diverse staffs in the league, also hired Harold Goodwin as assistant head coach/run game coordinator.

The Bucs led the NFL in passing offense with Jameis Winston at quarterback in 2019, Leftwich’s first year as a full-time play-caller. Tom Brady threw for 4,633 yards and a franchise-record 40 touchdowns this season.

Under Bowles, the Bucs have led the NFL in run defense each of the past two seasons. They also improved from 27th in total defense the year before his Bowles' arrival to No. 6 in 2020.