There is still no official confirmation from Tom Brady or the Tampa Bay Buccaneers organization. 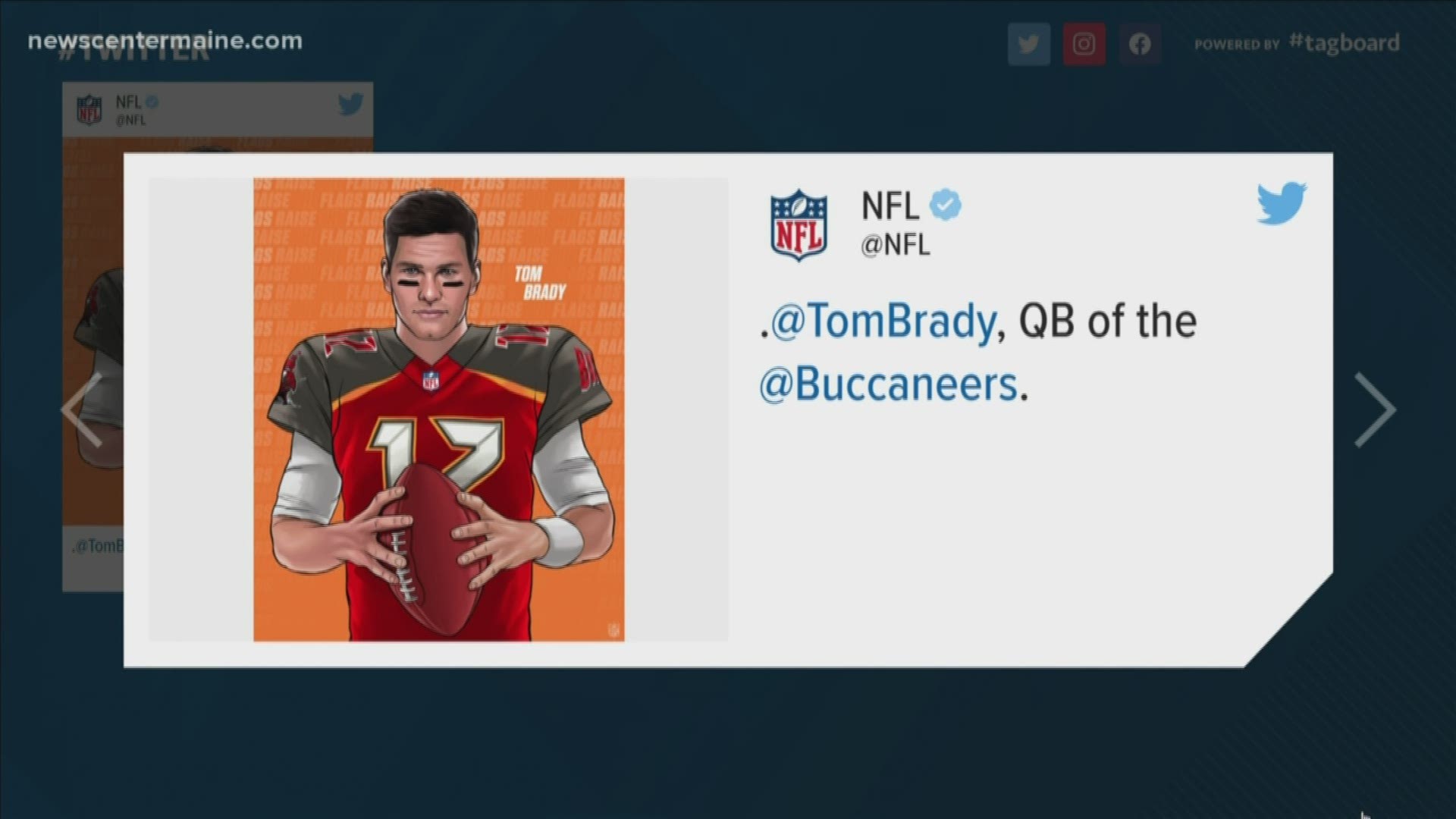 We know he's leaving, but where is he going?

In a series of tweets, the NFL seems to confirm that Tom Brady will be joining the Tampa Bay Buccaneers roster this season.

One tweet shows a drawing of Brady in the new Tampa Bay uniform.

Another seems to be getting the hype train started early by teasing NFL fans about Drew Brees and Brady facing off twice a year. That implies Brady will be playing for the NFC.

These and other tweets are all sourced to reporting by Ian Rapaport of the NFL Network and host of The Rap Sheet and Friends podcast.

Rapaport, quoting an unnamed source, reports that Tom Brady and the Buccaneers have “an agreement in principle.”

There is still no official confirmation from Tom Brady or the Tampa Bay Buccaneers organization.

RELATED: Where will Tom Brady land? Tampa Bay Bucs are the front-runners