Lee Goldberg sat down with Tom Brady Sr. in 2012, to talk about parenthood, sports, and his son's early days as a backup quarterback. 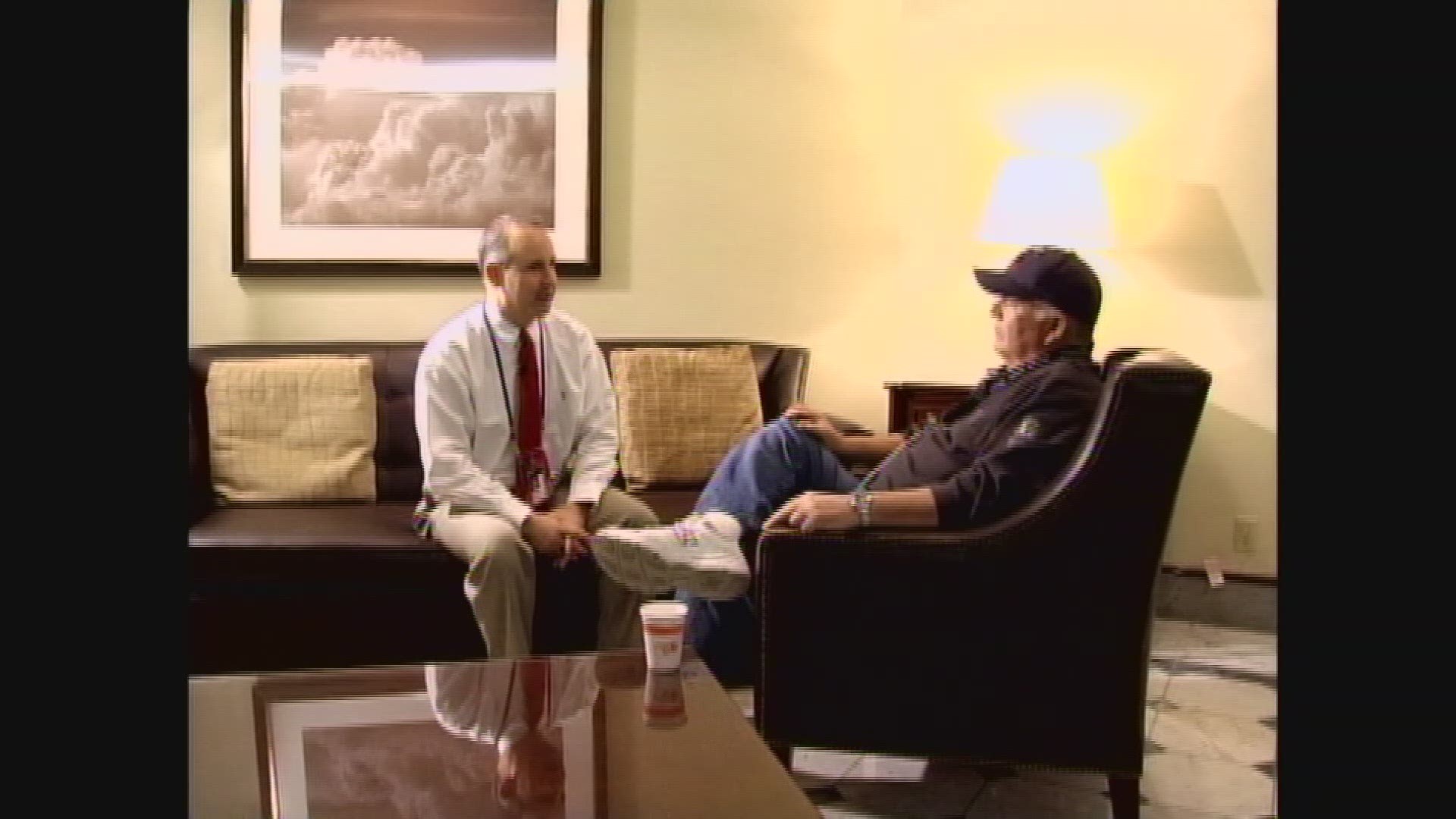 "On a team that could not score a touchdown, he wasn’t good enough, as a backup quarterback, to get in for one play."

That quote from Tom Brady Sr. about his son stood out when I had the chance to interview the man who goes by T.O. (Tom Original) back in February of 2012, before the Patriots played the Giants in Super Bowl XLVI in Indianapolis.

I remember clearly Tom telling me that if he had to do it all over again, he would not have let his son play football in light of all of the news about concussions that was coming out.

He would have pushed harder to have the boy, who became an NFL legend, pursue baseball (where he was an accomplished catcher).

Mr. Brady was honest and open during our chat. I told him how excited I got when I watched my kid get a hit in little league, so I couldn’t imagine what he felt watching his son. His answer was, "It’s the same exact feeling Lee, no more or less pride, just with a lot more people watching."

After the interview was over, Mr. Brady, his wife, and I chatted for maybe an hour more. Just about parenting, and sports, and life. He even sent me a thank you e-mail the next week for taking the time to chat. It told me a lot about how Tom Brady the Patriots quarterback came to be the person he was off the field, as much as the one we saw on the field.