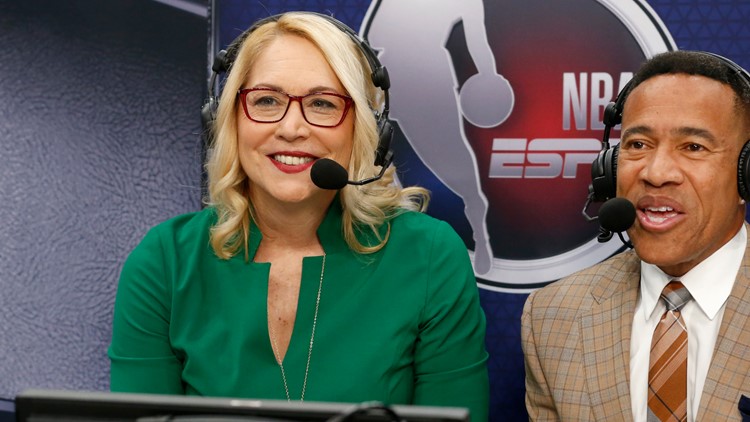 ESPN NBA broadcaster Doris Burke, a Curt Gowdy Award recipient by the Basketball Hall of Fame for excellence in her field, has revealed that she tested positive for the coronavirus.

Burke made the announcement Friday on an ESPN podcast hosted by NBA reporter Adrian Wojnarowski.

Burke says she started feeling extreme fatigue on March 11, the day the NBA was shut down once it was learned that Utah center Rudy Gobert tested positive. Burke was assigned the Denver-Dallas game on that date for ESPN and fought through her symptoms to work that night.

She said she had a three-day period of such deep fatigue that she couldn’t remain out of bed for more than five minutes at a time. She was eventually tested and received the results on Wednesday - eight days after being swabbed.

By then, she was feeling better and said on the podcast that she was appreciative of the health-care workers who saw her. “I’m so incredibly thankful to be feeling well,” Burke said.