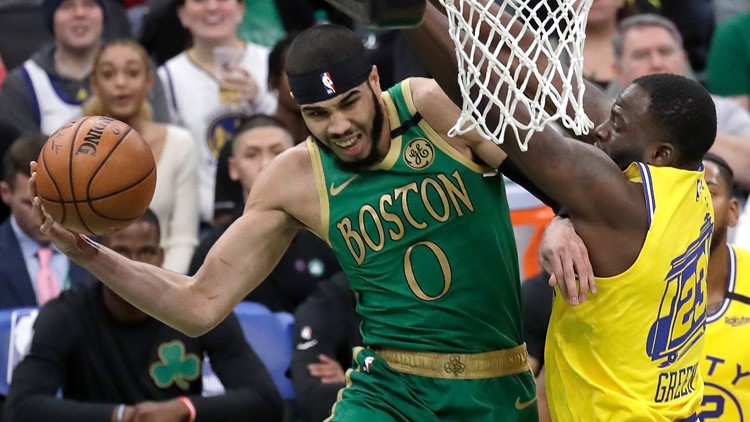 BOSTON — Gordon Hayward scored 25 points and the Boston Celtics earned their fifth victory in six games with a 119-104 win over the Golden State Warriors.

Marcus Smart added 21 points, scoring 17 in the second half on a night when Boston became the latest team to offer a tribute to Kobe Bryant.

Jayson Tatum returned to the lineup after missing three games with a right groin strain. He finished with 20 points in 24 minutes.

D'Angelo Russell led the Warriors with 22 points. They have lost five straight.