The Maine Principals' Association says a "consensus on the guidelines has been reached with the exception of a few minor edits." 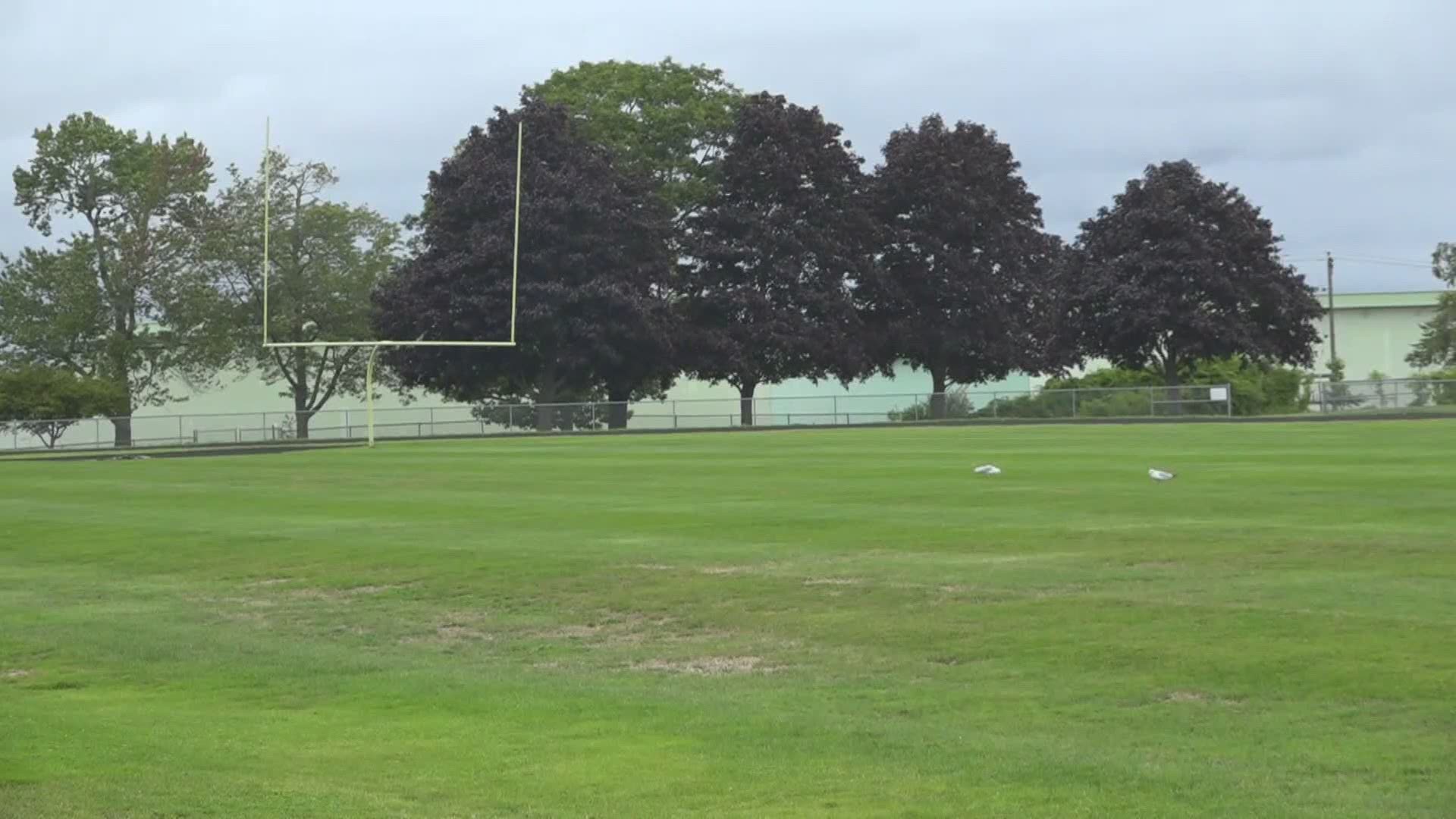 AUGUSTA, Maine — The fate of Maine's fall sports season will be known on Thursday after weeks of collaborative efforts between the Maine Principals' Association (MPA) and State agencies.

MPA Executive Director Mike Burham says they've reached a consensus on the guidelines "with the exception of a few minor edits," and the finished documents will be finalized and shared with schools at some point on Thursday.

Last week, the MPA delayed the start of the fall sports season to Sept. 14 so the MPA could resolve concerns the Maine DOE and Maine DHHS expressed over the MPA's approved guidelines.

After the decision to delay was made, Burnham said, "[We] will work closely and collaboratively with the Administration" to modify their guidance for fall sports and come up with a solution "that will honor the State’s safety protocols and protect the health and safety of student athletes along with their communities."

In its letter to the MPA about its plan last Tuesday, the State said the MPA's guidance did not include modifications to the types of play based on risk.

Football is a high-risk sport under the guidelines which is why it cannot be played between schools. Volleyball is a moderate-risk sport but is the only fall sport played indoors hence the new guidelines.

Players and parents rallied in Augusta on Monday, in hopes Gov. Janet Mills and the State would hear their pleas to "let them play."

"The fact the decision keeps changing and getting pushed back it's really frustrating as an athlete,” field hockey player Francesca Caccamo said at the rally. “We've been social distancing and when we get to practice, we all wear masks until we are spread out. We set out bags six feet apart."

The fall sports season was originally supposed to get underway on Tuesday, Sept. 8.