Two Maine high school coaches talked to NEWS CENTER Maine about the decision made by the Maine Principal's Association Tuesday. 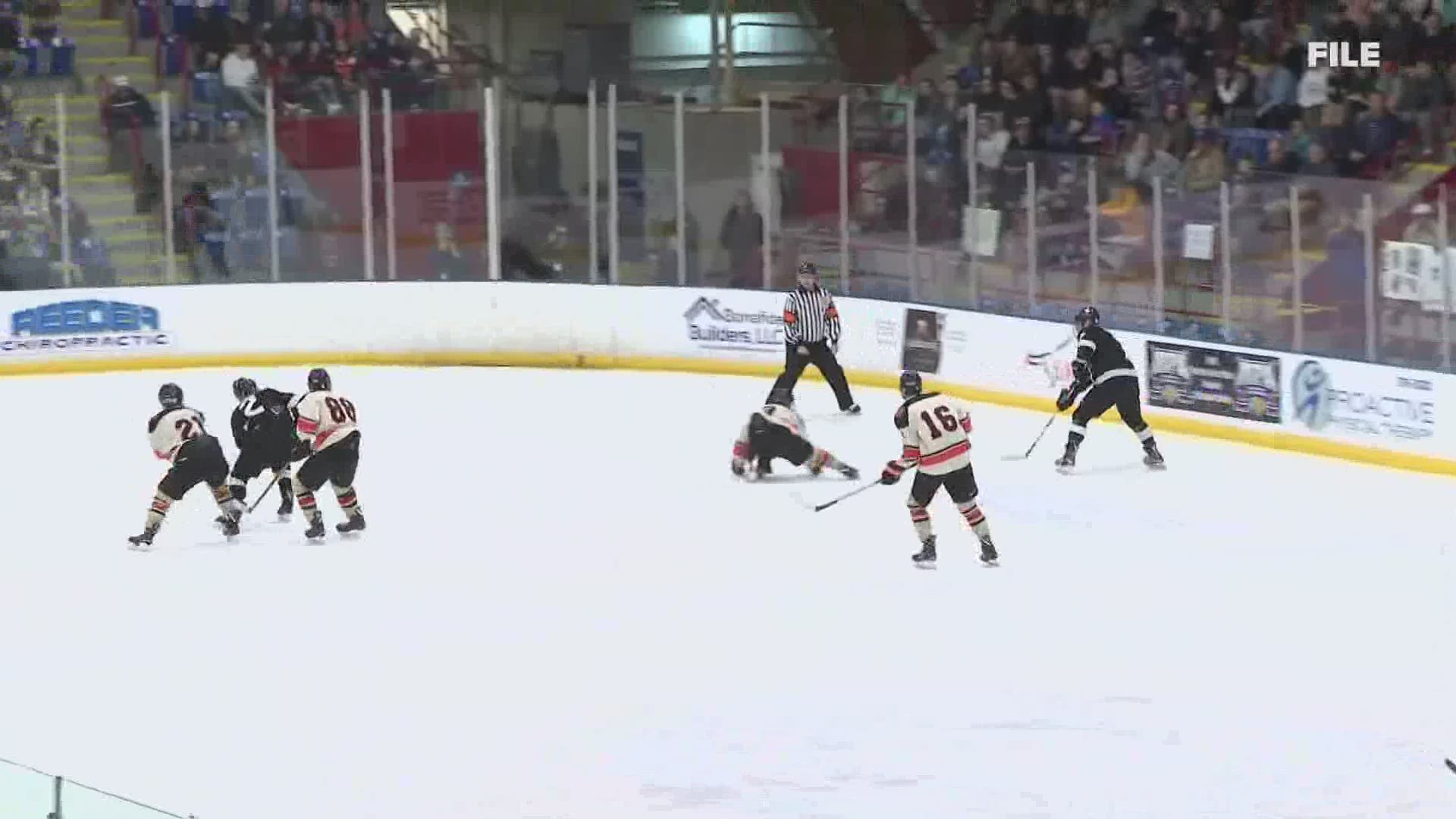 MAINE, USA — The Maine Principal's Association (MPA) announced Tuesday that winter sports will not start as scheduled on November 16.

A new start date is not yet set, and the MPA will provide the date when it is finalized.

The MPA said there is a concern that the guidelines provided in the Framework for a Return to Classroom Instruction, requiring students and staff to wear masks at all times, and the allowing practices to happen without the use of a mask, sets a double standard for schools and remains a legitimate concern from other groups.

School gyms are currently being used as classrooms, study halls, cafeterias, and storage. The MPA said it is not expected that the school staff would remove the equipment in the gym to allow for practice. Many of the outside facilities used for sports are not currently available either. That includes college facilities as well as community facilities like YMCA’s and ice rinks.

The MPA said there are some community programs sponsoring practices and games throughout the state, and out of state. That happening while the school-based programs are not allowed to play is an issue that is being addressed by state agencies.

The MPA said that each MPA Sport Committee, along with the Maine Music Educators Association, the Maine Forensic Association, and the Maine Drama Council, are working on developing specific recommendations for their activity that would allow for a safe return. Once completed, these guidelines will be reviewed by the MPA Sports Medicine Advisory Committee, as well as the various state agencies, and then it will be made available to schools once they have been approved.

Earlier this year for the fall season, tackle football and volleyball were not allowed to be played. The guidelines allowed for golf and cross-country to be played between schools in any part of the state. Field hockey and soccer teams only played in a regional schedule.

"I thought the delay was going to come," Goodman said.

"I figured it would be at least delayed," Robinson said.

Goodman said their gym is being used for other activities but said they could get creative.

"I know there are other facilities that might be open to maybe having multiple games at a certain time," he said.

While the future of high school winter sports this year is unknown, the coaches said their players are ready to get back to playing in whatever form that may be.

"I have four seniors that I would love to get them some games," Goodman said.

"I know they are really looking forward to playing. They missed a lot last spring," Robinson said.