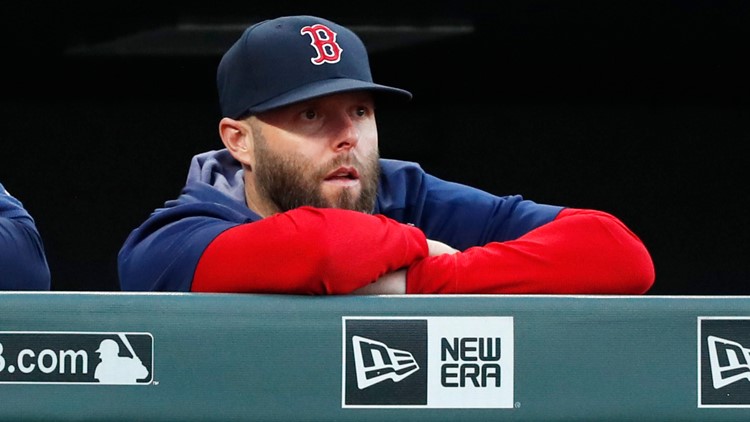 Photo by: AP Photo/David Zalubowski
Boston Red Sox's Dustin Pedroia leans on the dugout rail during the second inning of the team's baseball game against the Colorado Rockies on Tuesday, Aug. 27, 2019, in Denver.

Pedroia has played in just nine games the last two seasons while trying to recover from the injury he sustained when Baltimore's Manny Machado slid spikes-high into his knee in May 2017. Pedroia had a setback this winter in his rehab.

Before he was a Red Sox star, Dustin Pedroia was a top prospect in Portland 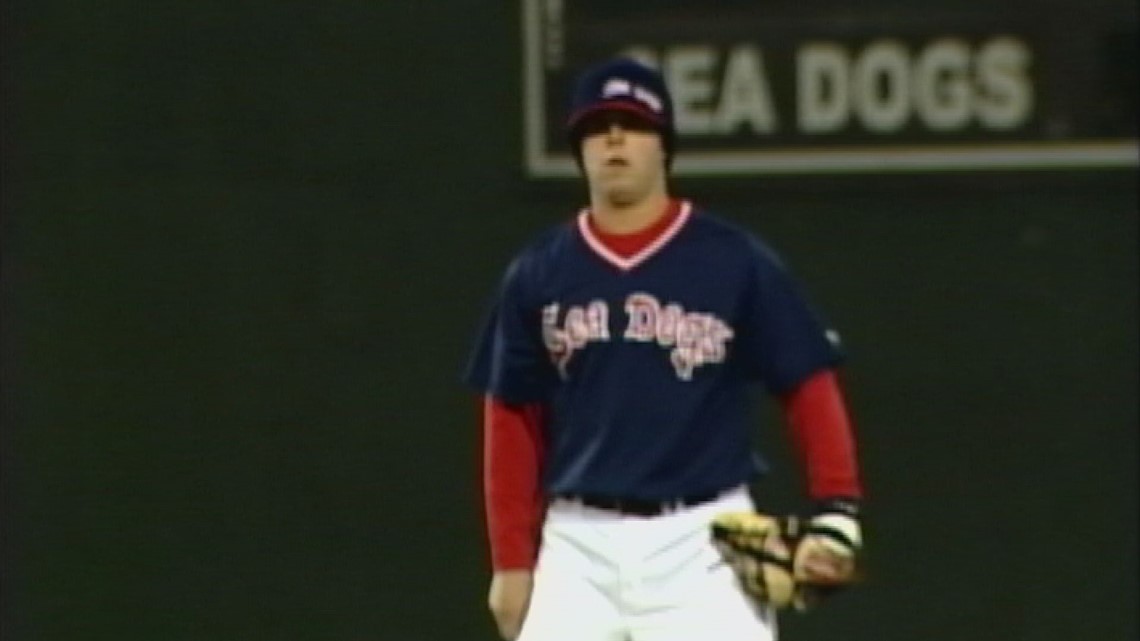 The Red Sox have José Peraza and Michael Chavis at second base.