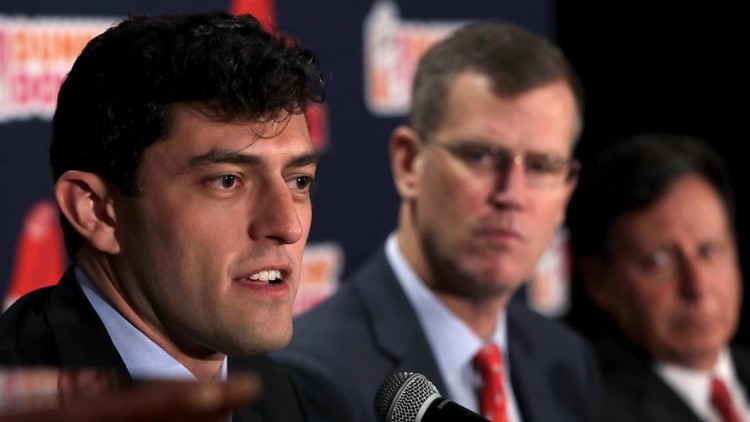 Bush had been the Red Sox pitching coordinator last year after three seasons as a pitching development analyst. He pitched nine seasons in the majors, going 56-69 with a 4.73 ERA for Toronto, Milwaukee and Texas.

Walker spent time with the Padres, Giants and White Sox, going 7-3 with a 4.76 ERA over 122 games in six seasons. He has spent the last 11 years as a pitching coach in the Red Sox organization, most recently for Triple-A Pawtucket.

Fatse spent last season as the Twins' minor league hitting coordinator. Fuentes was in the Cubs' organization for the last seven years.