"Bill fought with courage and grit as he did all things in life," his wife Judy said in a statement. 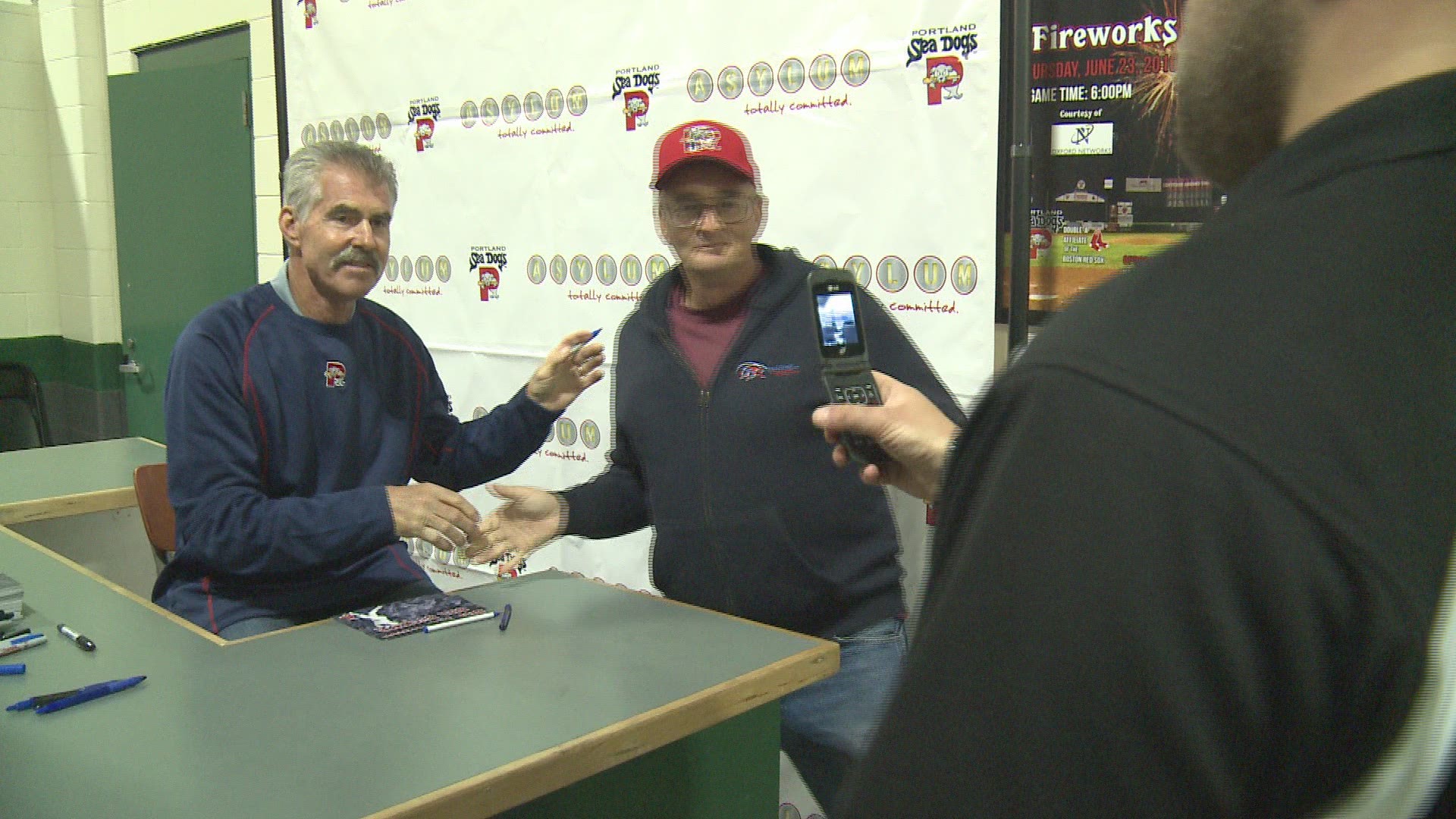 Former Red Sox first baseman Bill Buckner, known infamously for an error in the 1986 World Series, has died of dementia at the age of 69.

"After battling the disease of Lewy Body Dementia, Bill Buckner passed away early the morning of May 27 surrounded by his family," her statement to Schaap reads. "Bill fought with courage and grit as he did all things in life. Our hearts are broken but we are at peace knowing he is in the arms of his Lord and Savior Jesus Christ."

Born near San Francisco, California, in 1949, Buckner was selected 25th in the second round of the 1968 MLB draft by the Los Angeles Dodgers. There he'd play alongside the team's first-round pick, Bobby Valentine, for three seasons.

Buckner was traded to the Cubs after the 1976 season, where he was crowned NL batting champion in 1980 and the Cubs' only all-star in 1981, then acquired by Boston for Mike Brumley and Dennis Eckersley in 1984.

Buckner was released by the Red Sox in 1987 and spent the remainder of the season in Anaheim. He began the next season in California, was released in May and signed with Kansas City. Buckner faced the Sox at Fenway that July.

Boston brought Buckner back in 1990. He retired that June at age 40.

The Red Sox released their own statements Monday.

Owner John Henry: "We are proud that Bill Buckner wore a Red Sox jersey during the course of a terrific career that spanned more than two decades. His life was defined by perseverance, resilience and an insatiable will to win. Those are the traits for which he will be most remembered. We join the baseball world in sending our condolences and our love to Jody and the entire Buckner family.”

Chairman Tom Werner: "Bill Buckner personified toughness and grit, and his determination to play through pain defines him far more than any single play ever could. The standing ovations our fans gave him on his visits back to Fenway Park, most notably when he threw out the first pitch before our opener in 2008, illustrate the respect and admiration we all had for Billy Buck. We mourn his loss and offer condolences to his family and many friends.”

In April 2008, Buckner threw out the ceremonial first pitch to Dwight Evans at Fenway Park. He was met with a standing ovation.

Valentine, who managed the Red Sox in 2012, shared a few photos of himself and Buckner to Twitter on Monday along with a message:

"As I clear my head and hold back the tears I know I will always remember Billy Buck as a great hitter and a better friend," Valentine tweeted. "He deserved better. Thank god for his family. I ll miss u Buck!"