Sandwiched between brief stints with the Sea Dogs in 2003 and 2006, Gabe Kapler played for several years as a backup outfielder with the Red Sox. 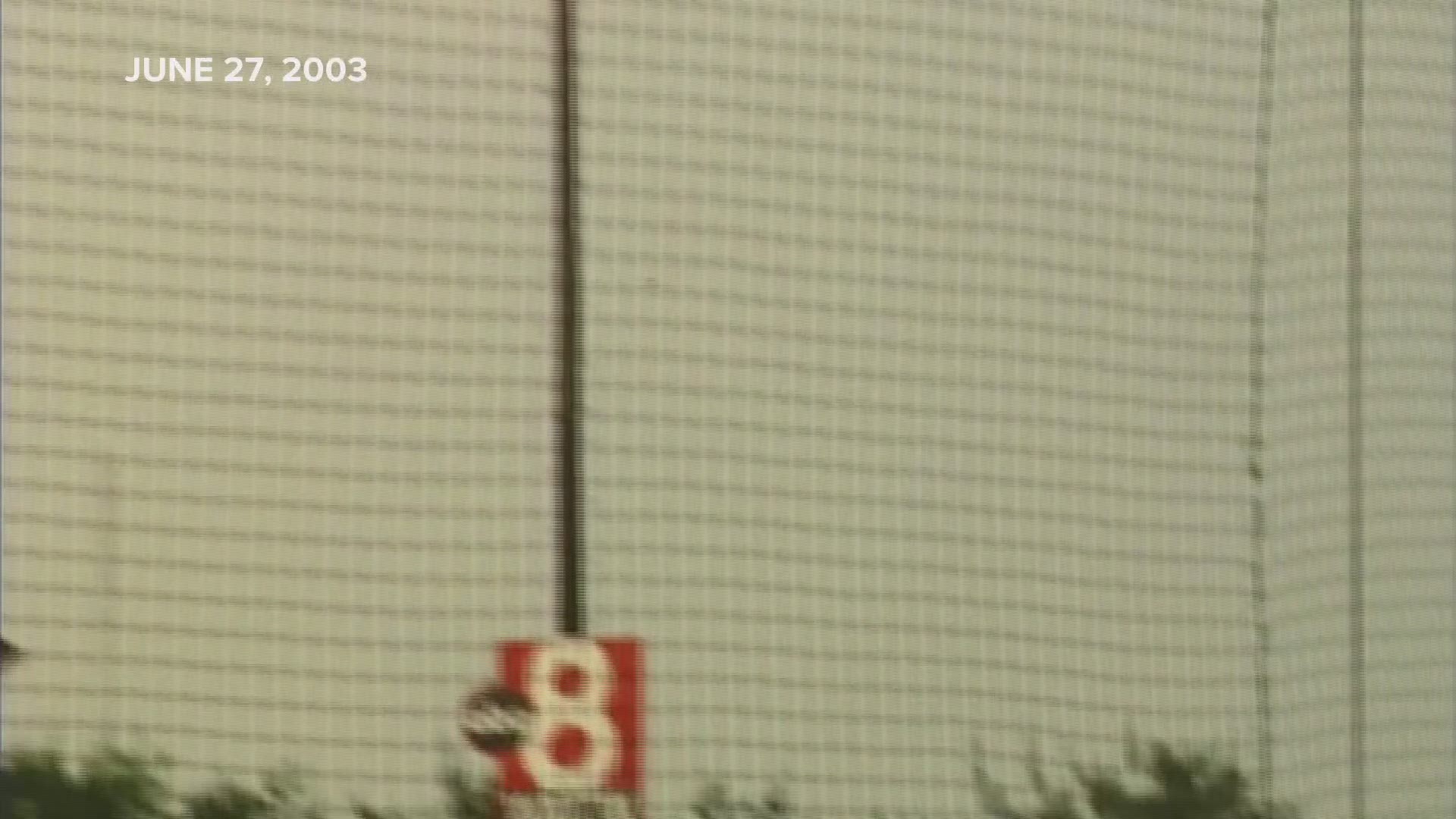 SAN FRANCISCO — Gabe Kapler has been hired as manager of the San Francisco Giants, a month after being fired from the same job by the Philadelphia Phillies.

Kapler replaces Bruce Bochy, who retired at the end of the season following 13 years and three championships with San Francisco.

The Giants made the announcement late Tuesday and planned a formal introduction to follow. Kapler is the second big hire in a matter of days by Giants President of Baseball Operations Farhan Zaidi, who on Monday introduced new general manager Scott Harris, most recently an assistant GM for the Chicago Cubs.

The 44-year-old Kapler was fired Oct. 10 after going 161-163 over two seasons as manager of the Philadelphia Phillies. With slugger Bryce Harper their blockbuster acquisition, the Phillies finished 81-81 this year for their first non-losing season since 2012.

Zaidi and Kapler are now reunited from their time with the Los Angeles Dodgers, where Kapler served as director of player development.

1 / 6
NEWS CENTER Maine
With the pitch on its way from the Altoona hurler, Sea Dog Gabe Kapler stands ready to unleash the coiled tension in his muscles in front of a home crowd at Hadlock Field on June 27, 2003.

Bochy announced in February at spring training that he would retire after the season. He managed the Giants to World Series championships in 2010, '12 and '14. San Francisco went 77-85 in his final year.

The club could look quite different heading into 2020 with lefty ace and 2014 World Series MVP Madison Bumgarner among baseball's top free agents.