Pruitt was acquired from the Tampa Bay Rays for two minor leaguers. 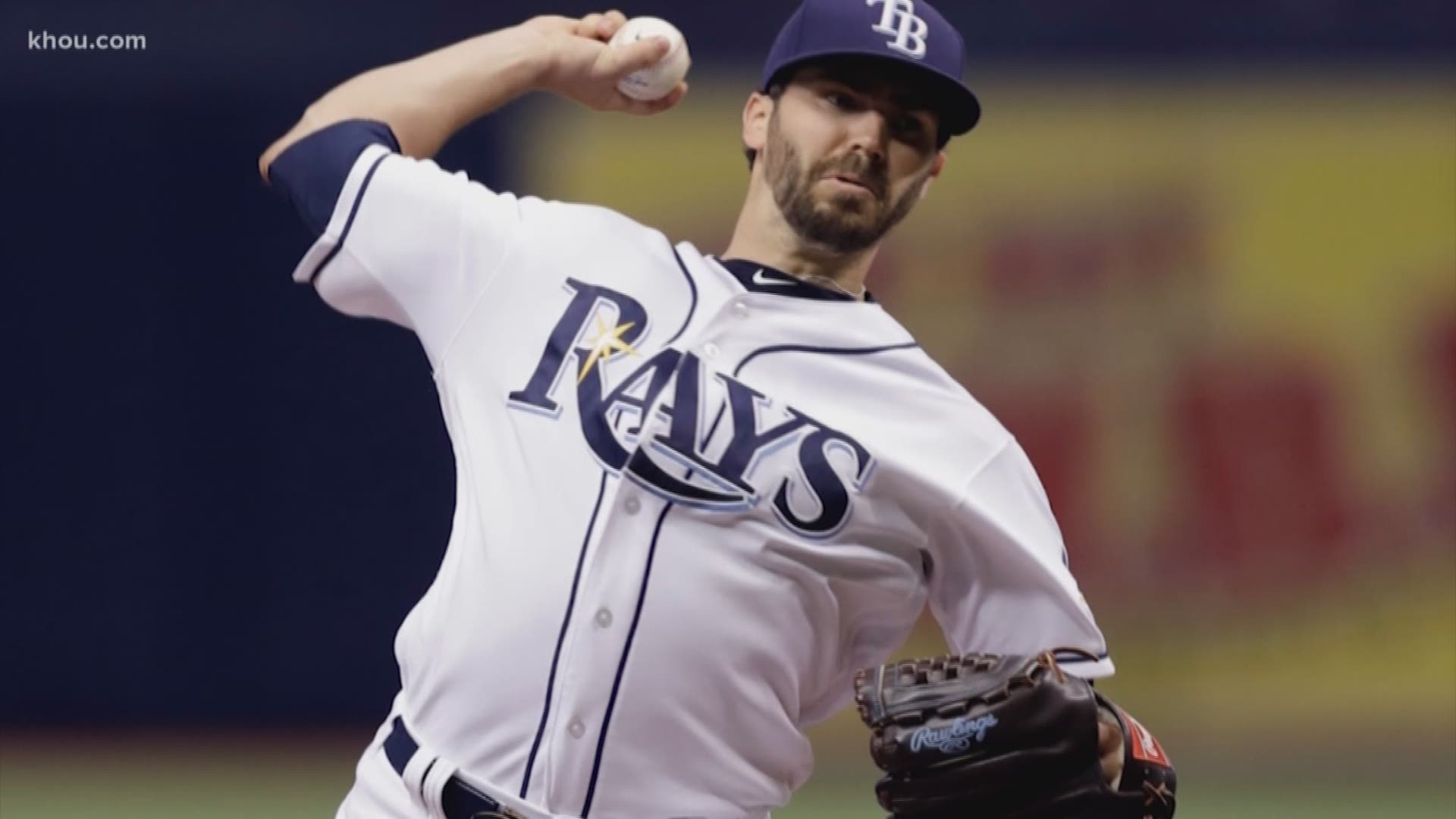 Pruitt graduated high school in 2008 and finished his collegiate career at the University of Houston. The Rays drafted him in the ninth round of the 2013 draft.

Houston designated right-handed pitcher Dean Deetz for assignment in order to make room for Pruitt on the 40-man roster.