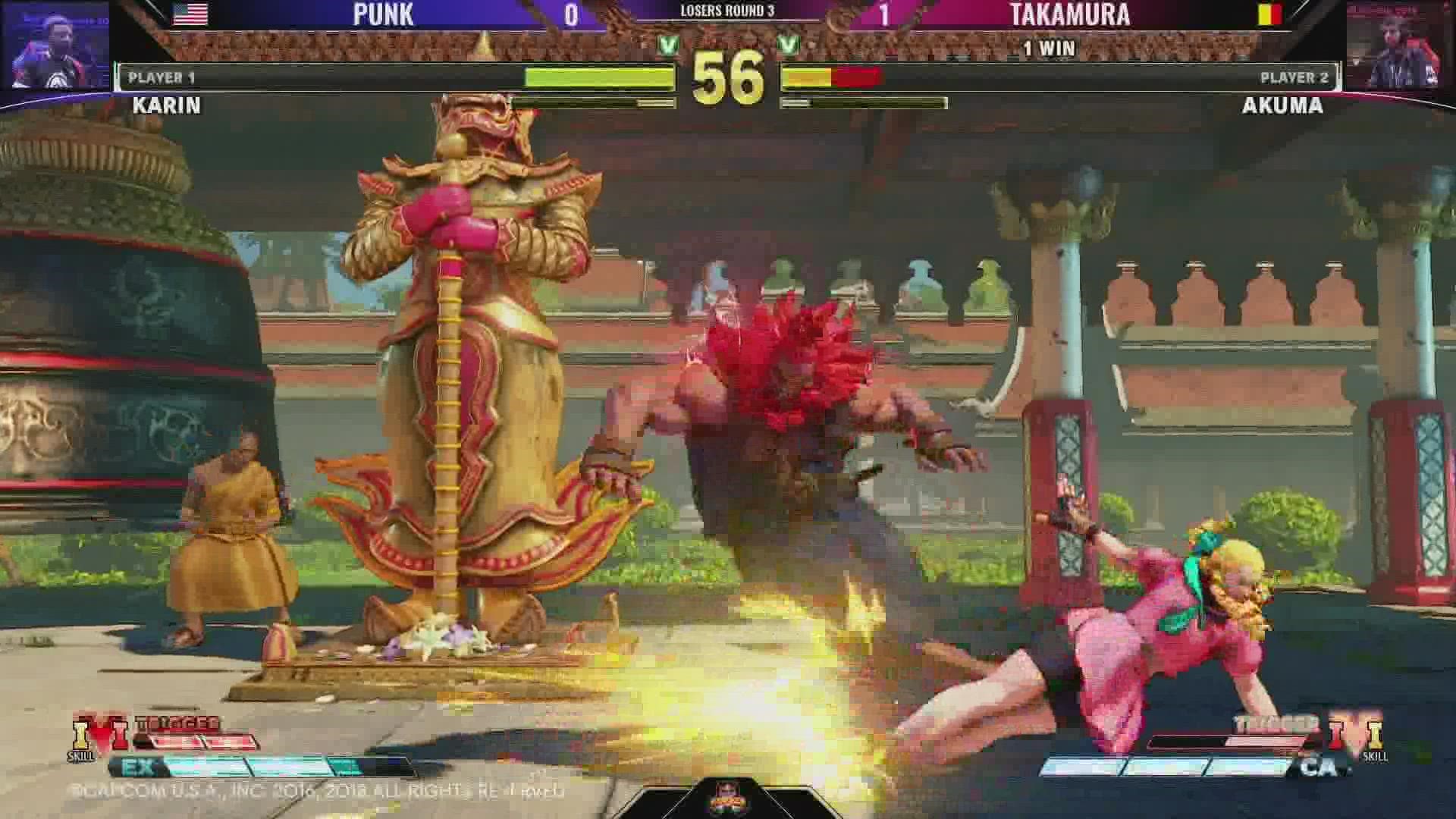 PORTLAND, Maine — Inside the Roux Institute in downtown Portland, companies are hard at work developing their software or fine-tuning their business pitch. The institute launched its inaugural Techstars Accelerator program this month.

Ten early-stage companies will spend the next 13 weeks working on their business with mentors and faculty members. One of them is OMNIC Data.

The company is looking to redefine the Esports landscape. Esports, or competitive video gaming, is growing at a rapid pace in Maine and around the globe. Schools like Southern Maine Community College, Thomas College, and Husson University all have teams. Esports is now a recognized high school sport by the Maine Principal's Association.

Meredith said coaches have a tough time instructing their players because he said it's difficult for the player and coach to see eye-to-eye.

“Somebody needs to be collecting or analyzing the player performance and collecting those stats," Meredith added. “Baseball took 100 years to go from a pickup game to Moneyball, we think Esports only has a three to five-year window to do that.”

The term 'Moneyball' made popular by a Michael Lewis novel that was adapted into a movie, defines the way professional baseball teams use statistics and data to build a roster with limited money for contracts.

In today's modern age of sports, several pro teams depend heavily on those numbers to make in-game, personnel, or training decisions. OMNIC's technology is looking to achieve similar results.

“We can do the same thing and measure twitch, and field of view, and ability for the eyes to track different things," Meredith said. “And that’s actually analyzing [players] gameplay and being able to tell them you would have been more effective if you were on the right side of the map.”

The company worked with several professional Esports coaches and analyzed the gameplay of 140 players. Lead Software Developer Tim Holbrook said this technology is important for the next generation to be successful in this industry.

“Especially if we want to move towards a technology-based economy," he added.

Holbrook and Meredith work side by side in a room with the other companies in the Techstars Accelerator program. The two have been working together for years but were introduced indirectly when Holbrook was in middle school.

In 2001, Governor Angus King made a push to provide a laptop to every middle school student in Maine. Holbrook said that the program gave him his first chance to study this new computer technology and he fell in love with it.

“I’m very fortunate to be in the state of Maine, exposed to that laptop program and be able to turn that into a career," he said.

Meredith played a key part in that program as he worked for Apple at the time, the company that provided the 'iBooks' to the students in the state.

Now the two are looking to help future Esports gamers with their careers.

“You can send us your gameplay; our engine will analyze it and we’ll provide you with recommendations on basically how to be a professional in Esports," Meredith said.

The Techstars Accelerator program wraps up on Dec. 9 as OMNIC and all the other companies will present their business to an audience of potential investors.

While that is a date circled on their calendar, Meredith and Holbrook are also hoping to play a part in reshaping Maine's technology economy.

“And retaining a lot of the great minds of the students that go through school here," Meredith said.

Lars Perkins is the program's managing director and said the ultimate goal of the 13-week process is to provide economic development in Maine.