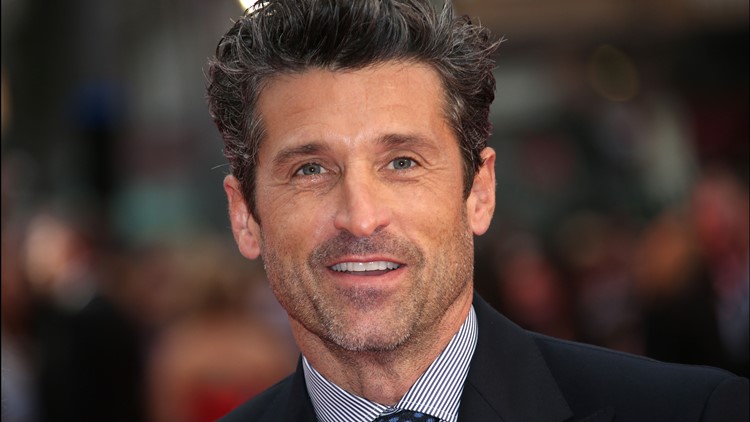 'McDreamy' to be honorary captain of US Olympic cycling team

Patrick Dempsey will serve as the honorary captain for the U.S. cycling team at the Tokyo Olympics this summer, part of a unique working relationship between USA Cycling and the actor best known for his role on “Grey's Anatomy.”

The sport's national governing body has been re-positioning itself under new chief executive Rob DeMartini to better serve the needs of recreational riders along with elite athletes.

As part of that thrust, USA Cycling reached out to Dempsey — an avid cyclist — to help raise awareness, encourage people to ride and support the U.S. team at the Summer Games.

“I have been a passionate cyclist for years now and this is a once-in-a-lifetime opportunity, one that I could not pass up,” Dempsey told the Portland Press Herald. “Cycling is not just a sport, it’s a lifestyle, and it is important to bring awareness to the world. I feel incredibly fortunate to have the opportunity to play a small part in USA Cycling.”

“It is an absolute honor to share the love of this sport with actor and cycling enthusiast Patrick Dempsey,” USA Cycling’s chief commercial officer Bouker Pool said in a statement Wednesday. “We are coming back to the Olympics stronger than ever, and we are hopeful to celebrate several triumphs and victories with him cheering on the team.”