Running legend Joan Benoit Samuelson and 170 other Maine natives will brave the rain for the 123rd Boston Marathon. 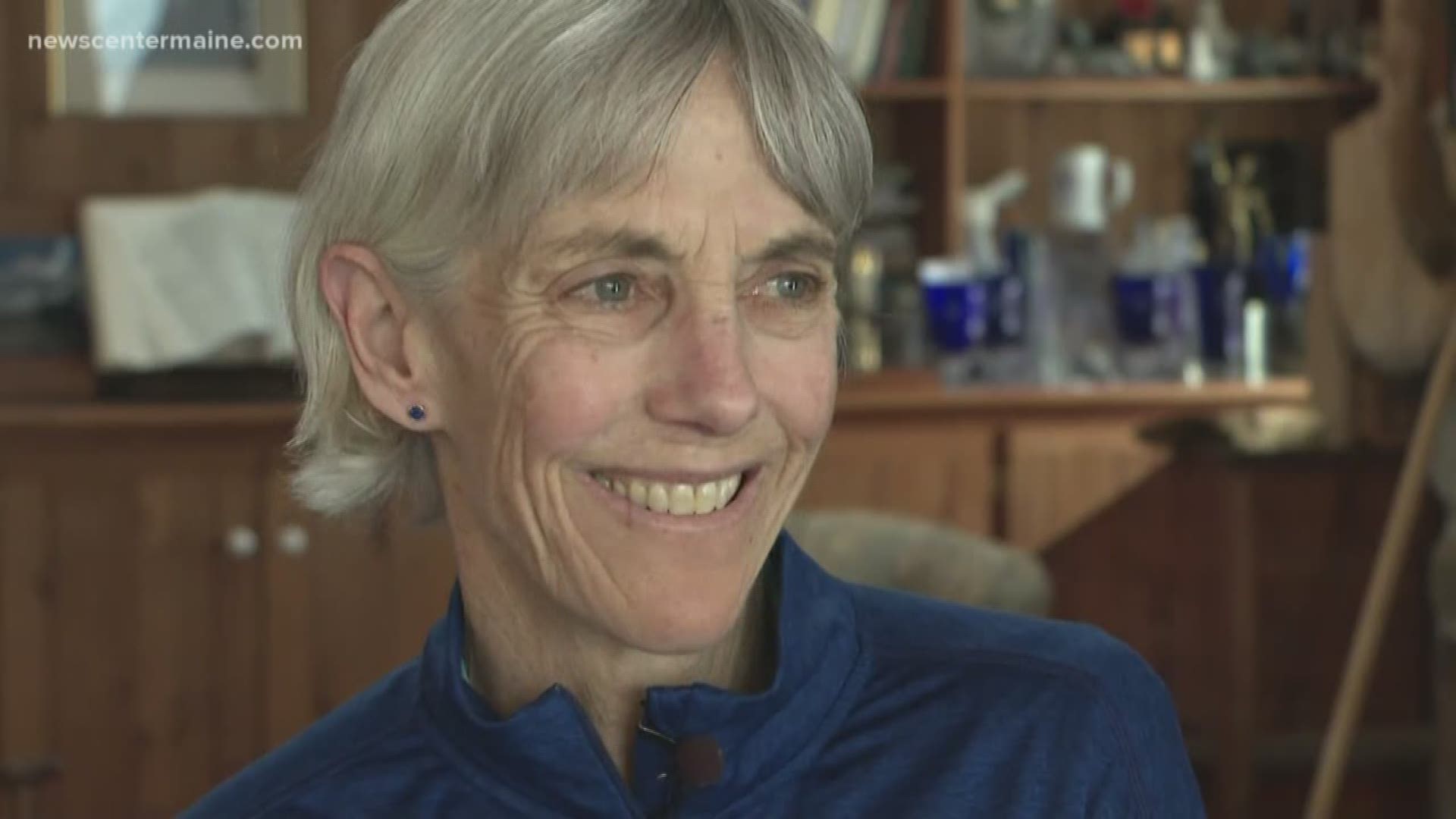 BOSTON — Nearly 200 Mainers are among the thousands of runners set to brave wind and rain as they toe the line in 123rd Boston Marathon Monday morning.

It is six years to the day since the tragic marathon bombings that claimed the lives of three and injured dozens of others.

The race schedule has been adjusted due to the weather. Boston Athletics Association announced several adjustments. The final wave (4) will leave immediately after wave 3.

The bad weather is not stopping Maine running legend Joan Benoit Samuelson, 61, from pushing through the 26.2 in honor of her 40th anniversary.

Samuelson set a national record at 21-years-old before going on to do it again in 1983 and then win gold in 1984 as the first-ever woman's Olympic marathon champion.

"I consider it a two-way road out there," Samuelson said. "Everyone has an inspiring story or stories, and we can all inspire each other"