Maine teen catches bass with the best of them 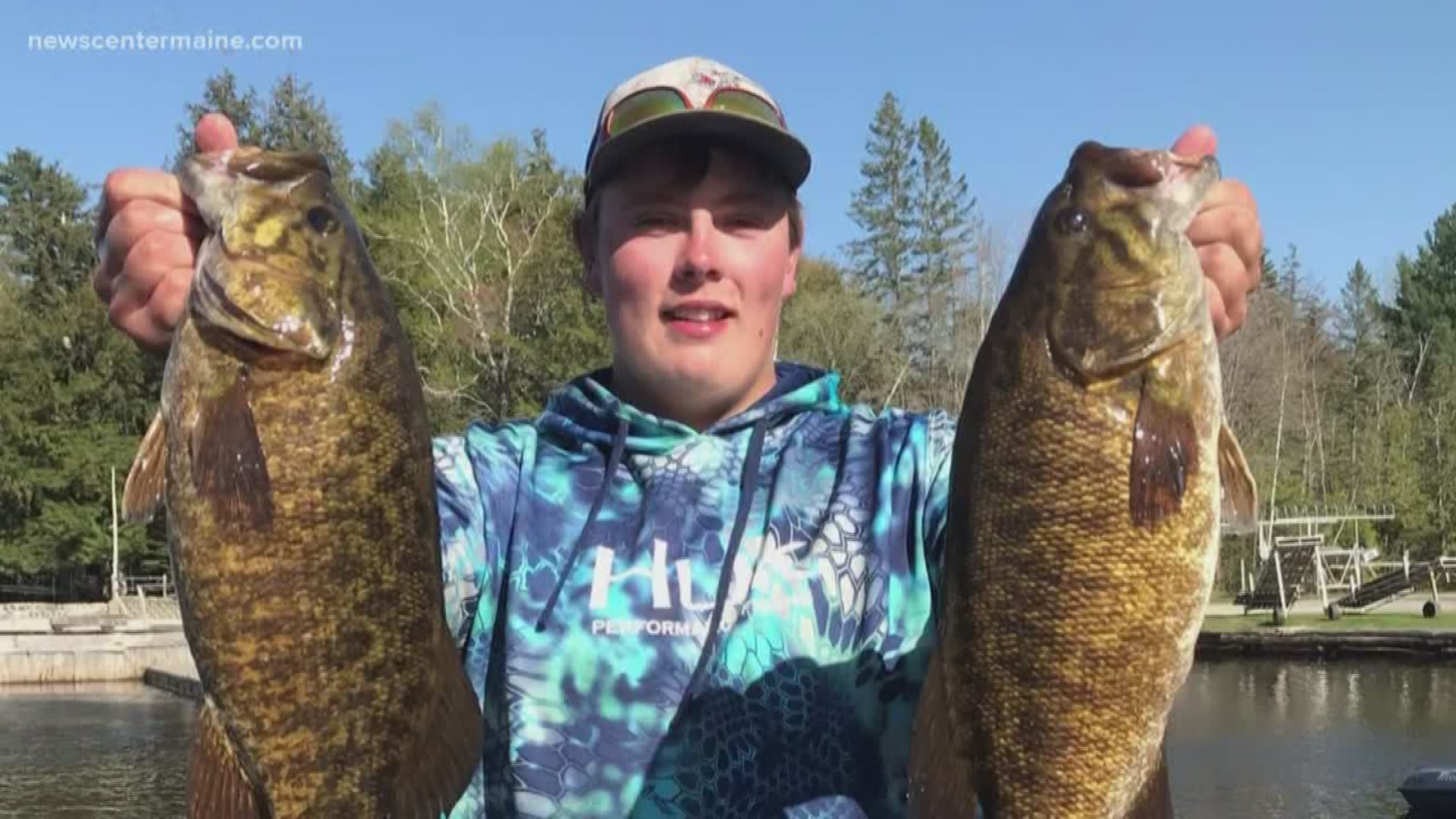 BELGRADE, Maine — In late March, ice still covers the lakes of Maine -- but not for much longer.

"It's so, so close, two weeks. Two weeks I'll be on the water," says 17-year-old Tyler Williams of Belgrade.

Tyler has his poles and reels ready. Soon, his boat will be out of the garage and back on the water, and Tyler can get back to doing what he does best: pulling in bass.

Tyler is young, but he's already catching a lot of attention.

"A lot of guys have been doing this a long time, so I am really trying to catch up past them and fly by them," says Tyler.

Tyler won the high school championship along with several open tournaments featuring competitors of all ages. When springtime comes, Tyler's friends and family know you can only find him on the water.

"They'll come up to me and be like why do you fish so much? And I say because I like it, and I want to get better. I want to go all the way with it if I can," says Tyler

Tyler reeled in a big honor this year: he is the only Mainer to make it on the 2019 national Bassmaster high school fishing team. He'll compete against 62 other teens for the chance to fish in Texas with an elite series pro.

"The top 12 kids will fish against each other in that tournament and it'll be a small tournament between the 12 of us to figure out who is the best," says Tyler.

Luring in the trophy fish takes preparation and research. Tyler spends a lot of time on his boat learning how different species act in different areas under different conditions. And, like any other sport, getting good takes practice.

He's got two more weeks to study up, then it's back on the water for his biggest season yet.