The Maine native passed away Thursday from complications from his paralysis 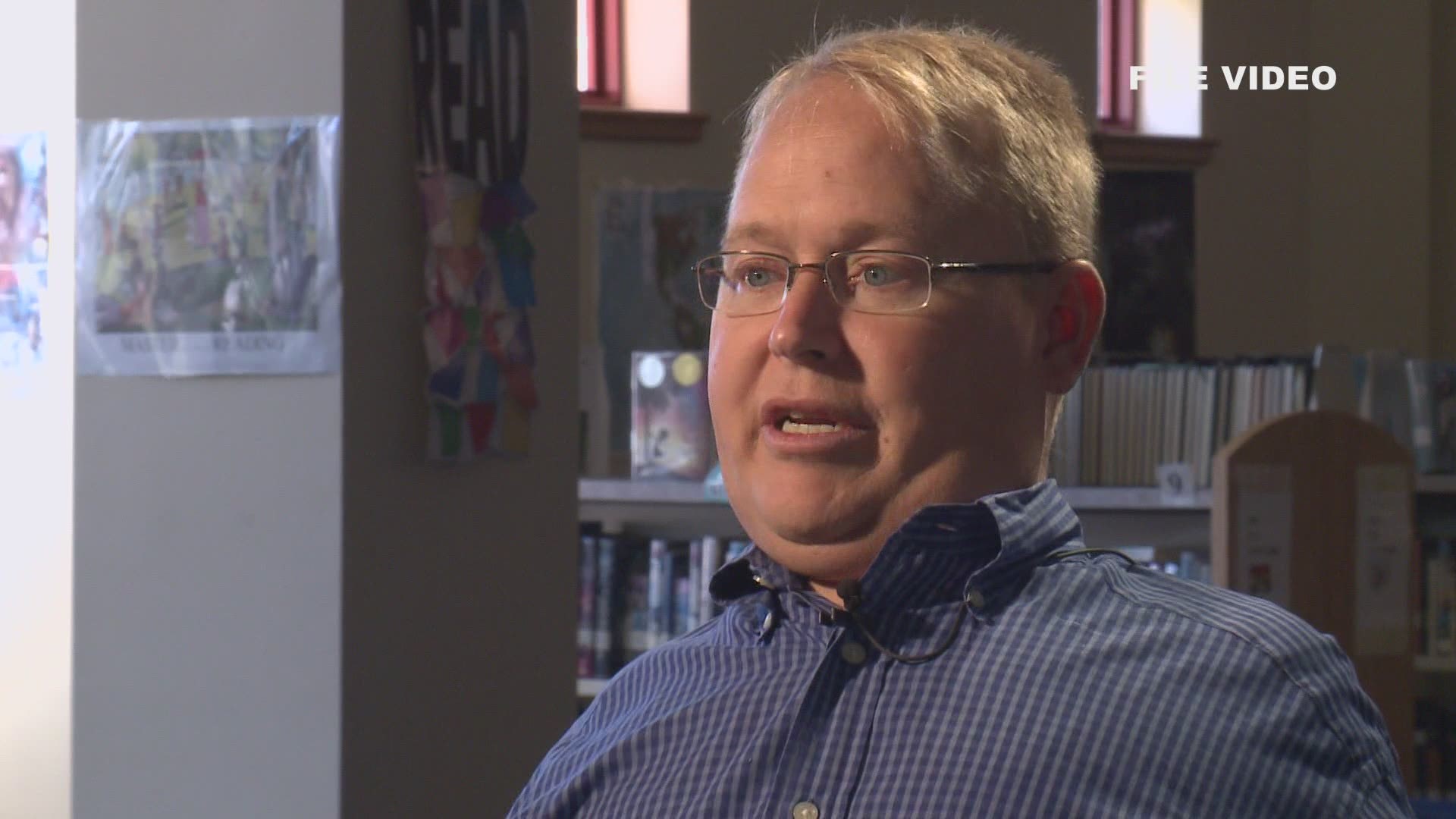 Paralyzed athlete and motivational speaker Travis Roy of Maine has died from complications from his paralysis.

He was paralyzed after crashing into the boards in his first 11 seconds of playing college hockey. He spent the last 25 years advocating for the disabled, fighting for a cure for paralysis, and encouraging compassionate behavior.

In May 2017, Roy was inducted into the Maine Sports Hall of Fame and received an honorary degree from his alma mater, Boston University.

“It is with heavy hearts that we mourn the passing of Travis Roy,” @BUAthletics said in a statement. “His story is the epitome of inspiration and courage, and he was a role model and a hero to so many people. His legacy will last forever..." https://t.co/ow1DADKHFo

Travis Roy speaks to a group of students. 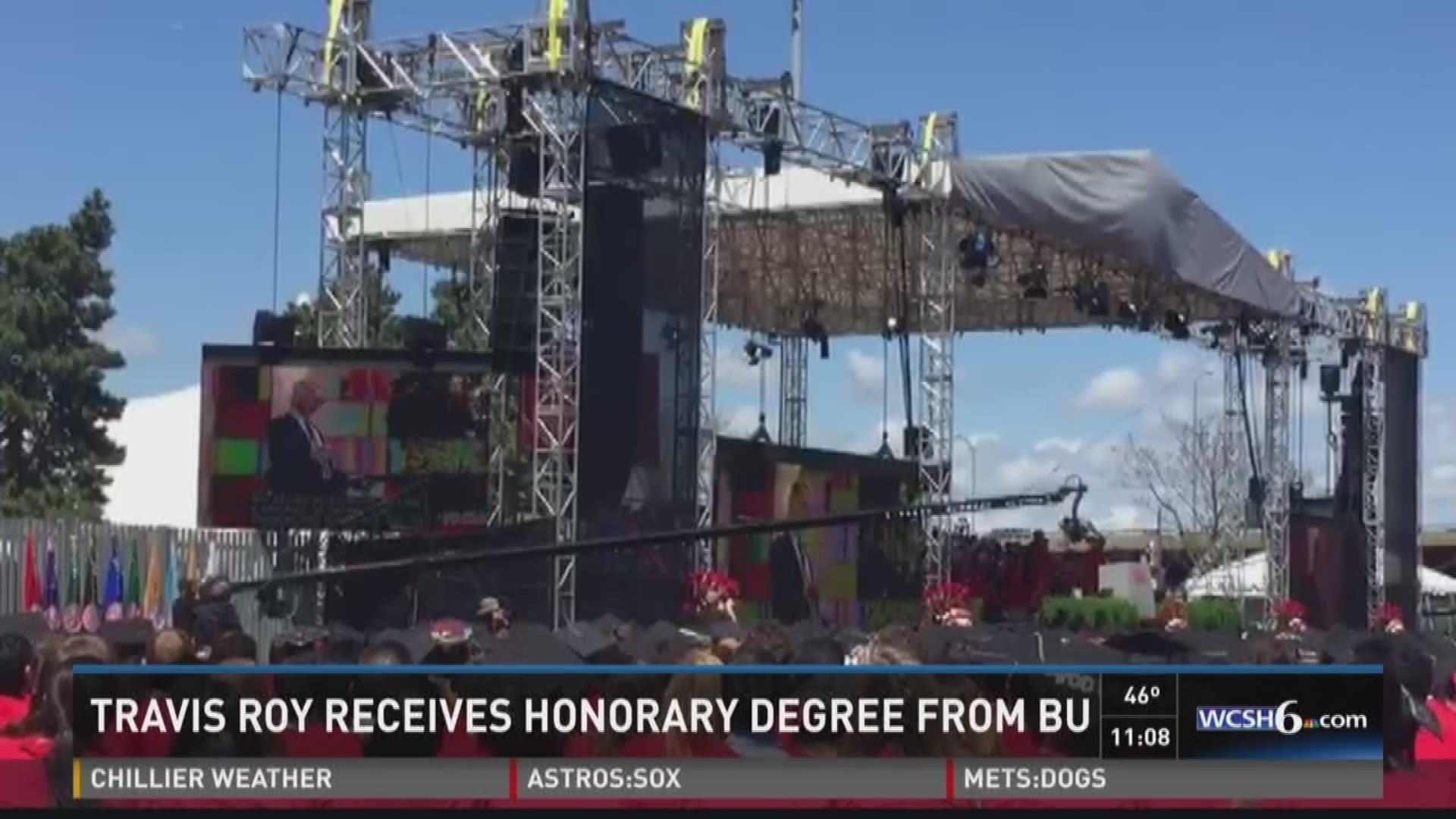