The organization made the announcement from a #MaineGoesGreen event they hosted 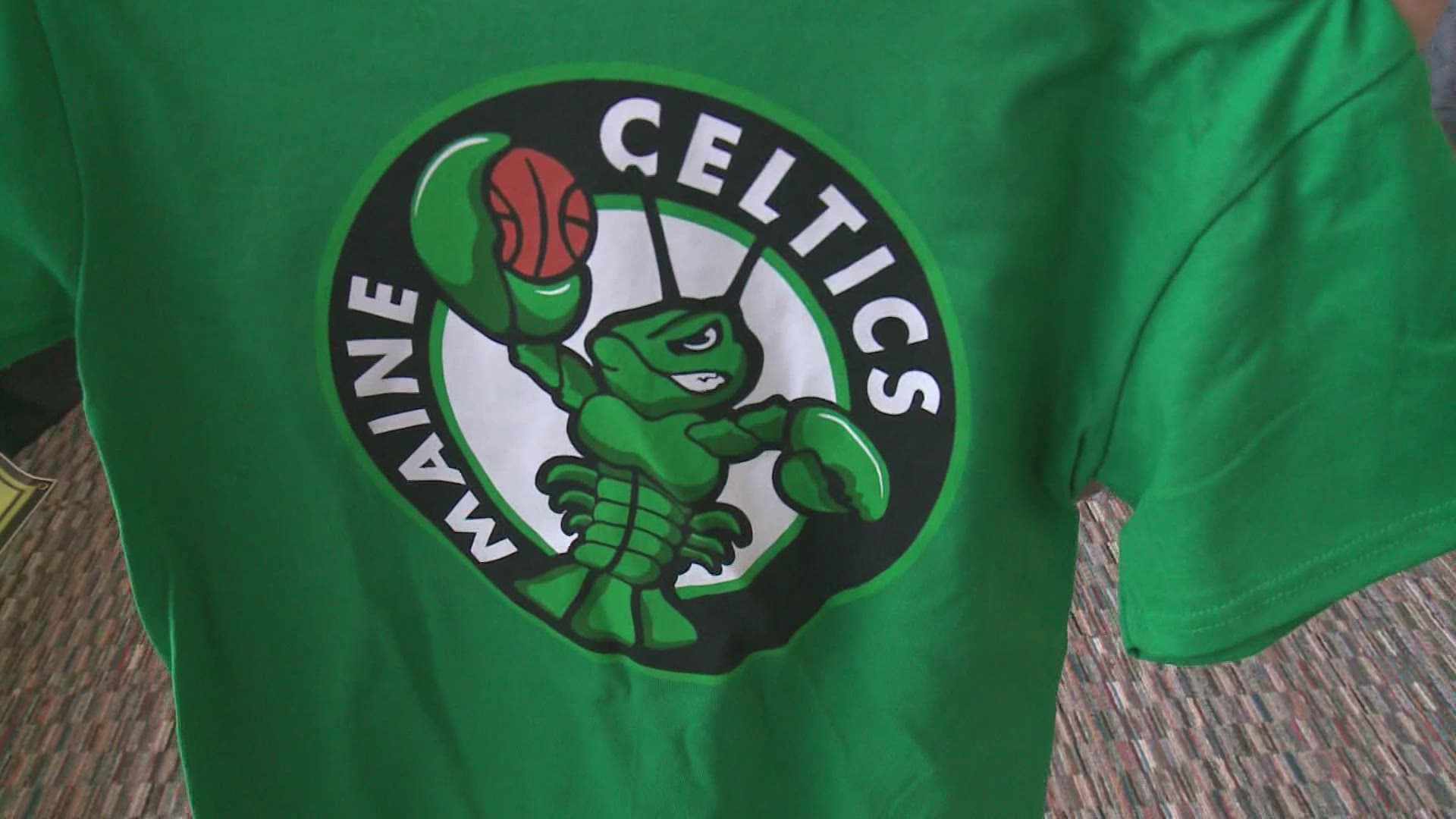 PORTLAND, Maine — The basketball team formerly known as the Maine Red Claws will now be called the Maine Celtics.

Appropriately, team president Dajuan Eubanks made the announcement at a #MaineGoesGreen event the organization hosted at the Ocean Gateway on the Portland Waterfront

Citing a long history between the Celtics organization and the state of Maine, Eubanks said, "Now it's time to take going green to the next level as one with our parent club. No more Boston and Maine, but instead, simply the Celtics. Today, I'm excited to announce the Maine Red Claws have been reborn. From this day on we will now be known as the Maine Celtics." A curtain was then dropped to reveal the new logo.

Crusher, the clawed mascot, will now be Kelly green instead of red.

"The decision to rename the team to Maine Celtics is the next step in the evolution, and a nod to our diehard fan base, which extends throughout the state of Maine," Eubanks added. "Crustacean nation now bleeds green. We are the Maine Celtics."

Credit: NCM
Crusher, the mascot for the now Maine Celtics, will be green instead of red.