Officials said they'll face more challenges than this fall as games will be played inside. 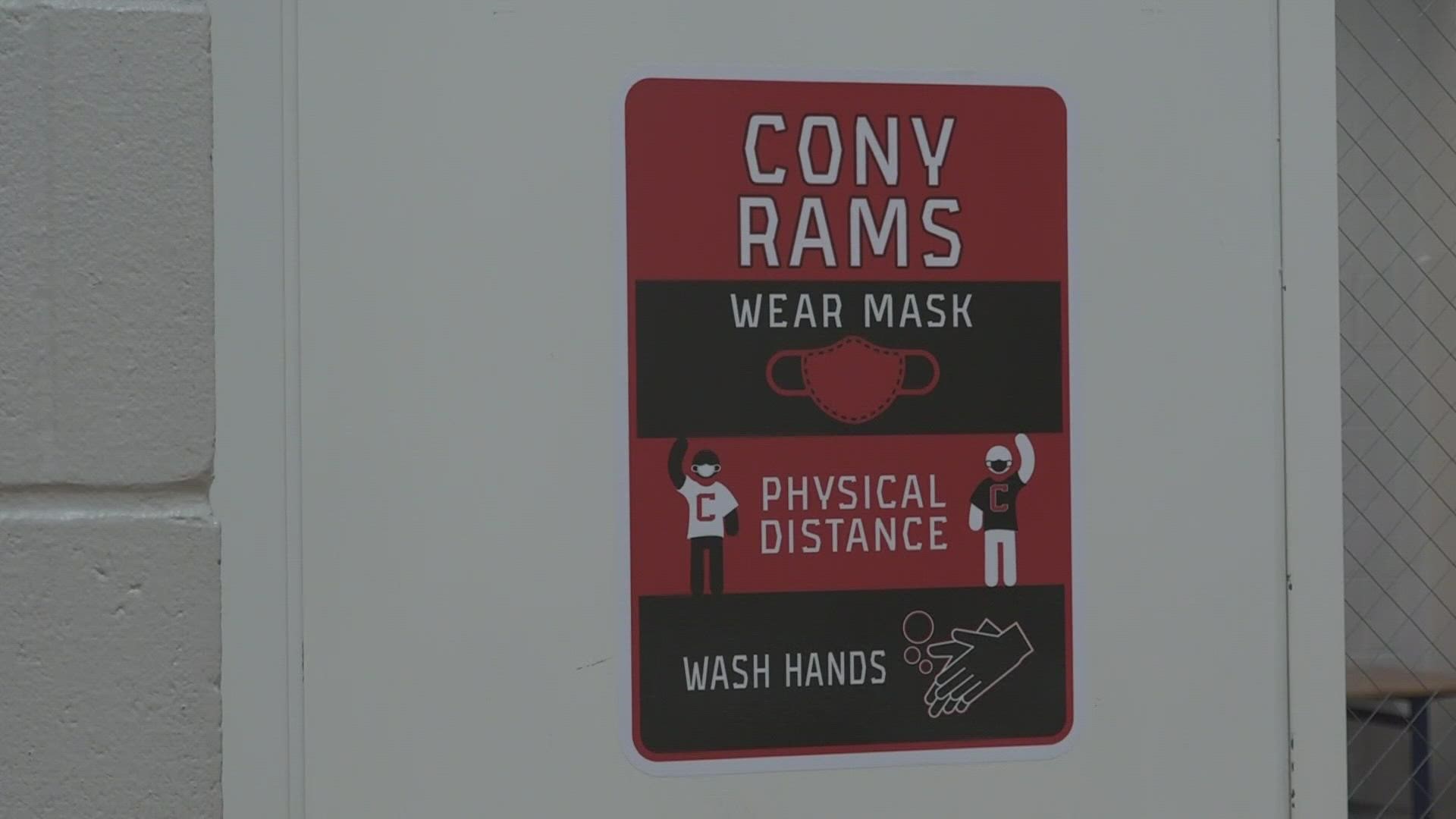 SACO, Maine — Thornton Academy is just one of eight Maine high schools with a final fall sports game on the schedule. The Trojans advanced to the football state championship round, where four gold balls will be handed out Friday and Saturday.

Before Athletic Director Gary Stevens can even think about that game, he and other officials around the state are working hard behind the scenes to get ready for the winter season.

“The winter will be much more challenging than the fall was, mostly because you’re going to have a variance on how athletics will be conducted from venue to venue," he said.

Requiring face masks to be worn by student-athletes and/or spectators will be one of the biggest challenges, Stevens added. Now that all games will be played inside, school districts are waiting for the state and the Maine Principals' Association to release COVID guidance.

Athletic directors are messengers, not the decision-makers in most of these cases, according to Stevens. While he and others wait for more direction, officials will have to communicate more closely than they did this fall.

Helping relay messages as it relates to ticketing, fan capacity, locker room use, and mask guidelines will be more important this year than in past seasons. With all the changes and potential guideline modifications, Stevens reminded parents and spectators to remember what matters this winter.

“The most important thing is, ultimately the experience belongs to the student-athlete," Stevens said.

While districts wait for the state to approve the MPA's recommended guidelines, some are paving their own way forward this winter. Cony High School will require all student-athletes to wear masks while competing at its venues, and only home fans will be permitted to watch inside.

The school has been successful at that mission so far this school year. Millett said student-athletes will also be subject to pool testing, which typically happens weekly at the school.

Wrestling athletes and coaches are also waiting patiently for the state and MPA guidelines. Earlier this month, Kevin Gray, who is the coach at Noble High School, was told all his student-athletes would need to be vaccinated against COVID. That requirement was rescinded last week.

“We don’t know what to do yet," Gray said. “We’re less than a week away from the start of our season, and we just don’t really have an answer yet.”

Gray is just counting the days before his team takes the mat. Last year wrestling joined tackle football as the only two sports in Maine that were canceled completely. Some volleyball teams were able to play a modified schedule last spring.

Two senior wrestlers were on the team last year, and they never had the chance to close out their high school careers. Gray said he will continue to tell his current athletes to take advantage of every day they have to wrestle.

“You never know what tomorrow’s going to bring, so you got to put it all out there that day, because you may never get another opportunity," Gray added.

The MPA is expected to release the guidelines as early as Thursday once they are approved by the state agencies. 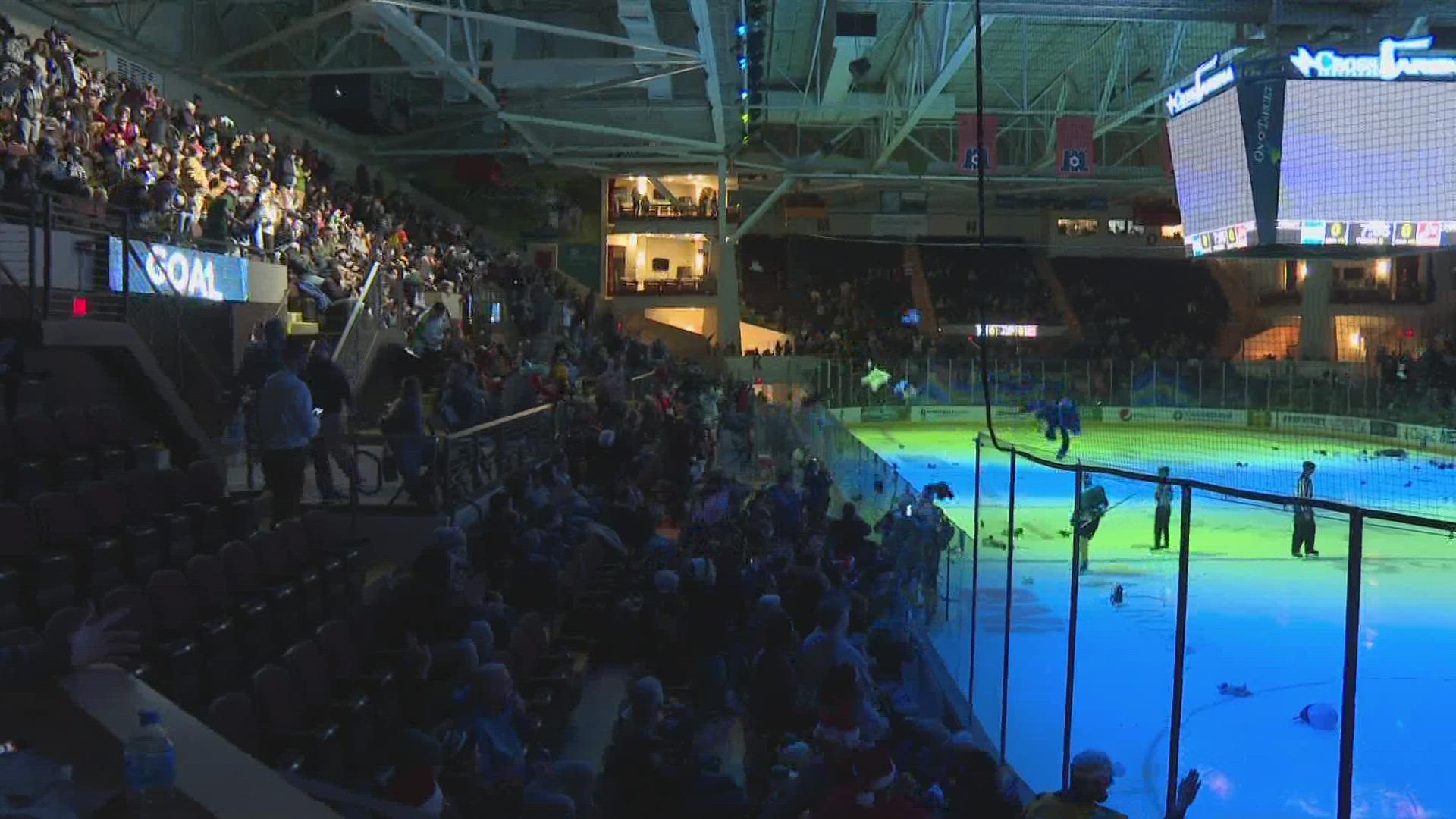