Christian comes to Maine after spending two seasons as an assistant coach with the Washington Wizards. 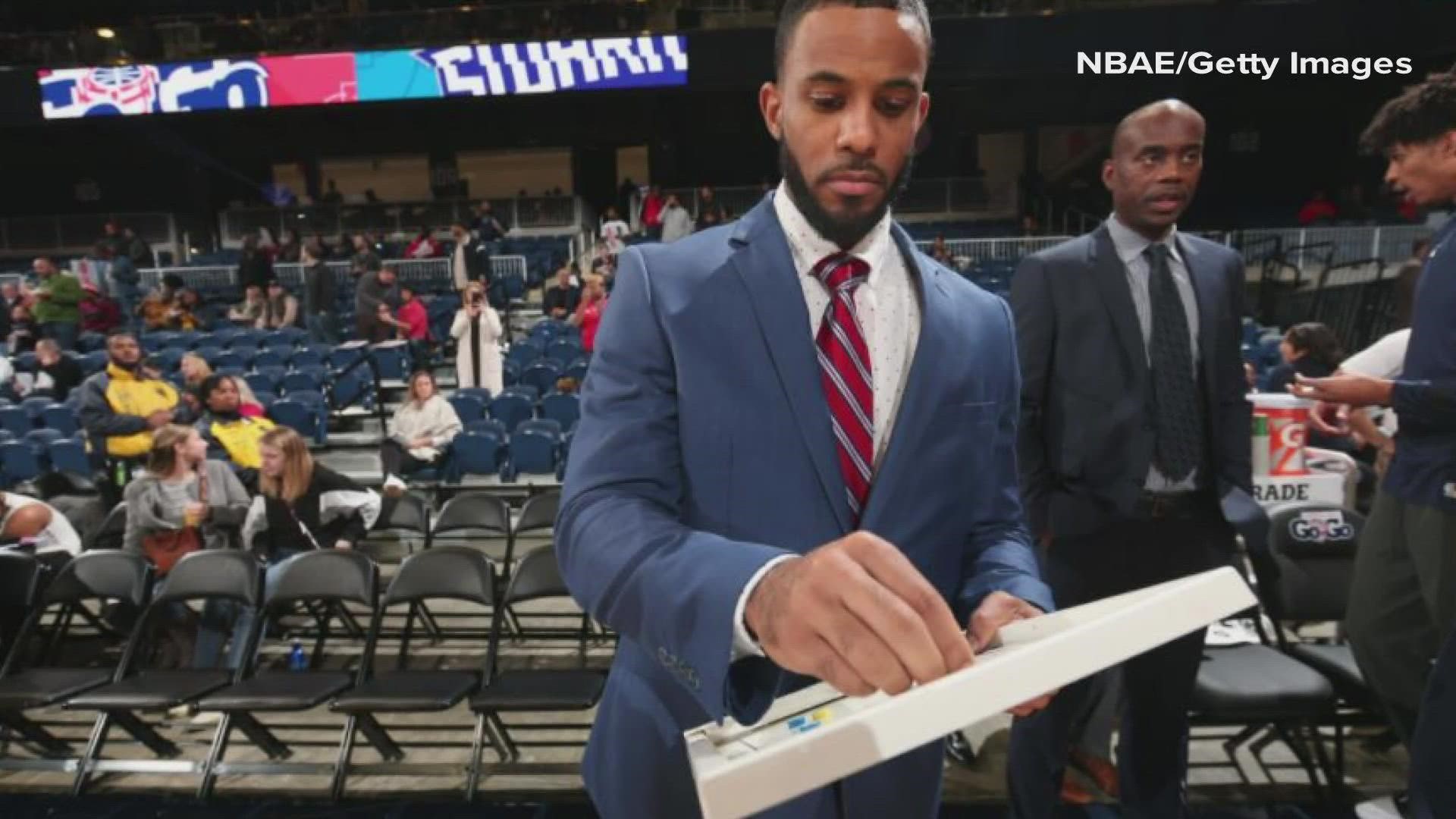 PORTLAND, Maine — The Maine Celtics announced Jarell Christian as the 7th head coach in the team's history. Christian comes to Maine after spending two years as an assistant coach with the Washington Wizards of the NBA.

Christian is no stranger to the G-League as he was the head coach of the Wizard's G-Leauge affiliate, the Capital City Go-Go, for the 2018-19 season.

During his introductory press conference Thursday, Christian said to expect similar styles of play between his team in Portland and the Celtics in Boston.

In his time in Washington, Christian said he spent a lot of time helping the team scout other NBA opponents, worked with the defense, and spent time working with individual players like Russell Westbrook.

“I am humbled by the opportunity to lead the Maine Celtics and be a part of an organization with such great tradition and purpose,” Christian said in a team release. “I look forward to working with Brad [Stevens] and Ime [Udoka] to provide the players and staff an environment in which they can thrive. My family and I are ecstatic and can’t wait to get started in Portland.”

Christian said Maine Celtics fans can expect an emphasis on the defensive side of the court this season. He added Boston Celtics head coach Ime Udoka will stress a similar focus for his team in the NBA.

Besides trying to develop players and win games at the G-Leauge level, Christian said he wants to support the basketball and greater community during his tenure in Maine.

Christian was at his home in Virginia during the press conference but will be moving his family to Maine before the 2021-22 season kicks off.

The Maine Celtics return to the Portland Expo during the team's home opener on November 12.