The Panthers linebacker said at this point he's not sure he's able to play as fast, physical and strong as he wants to. 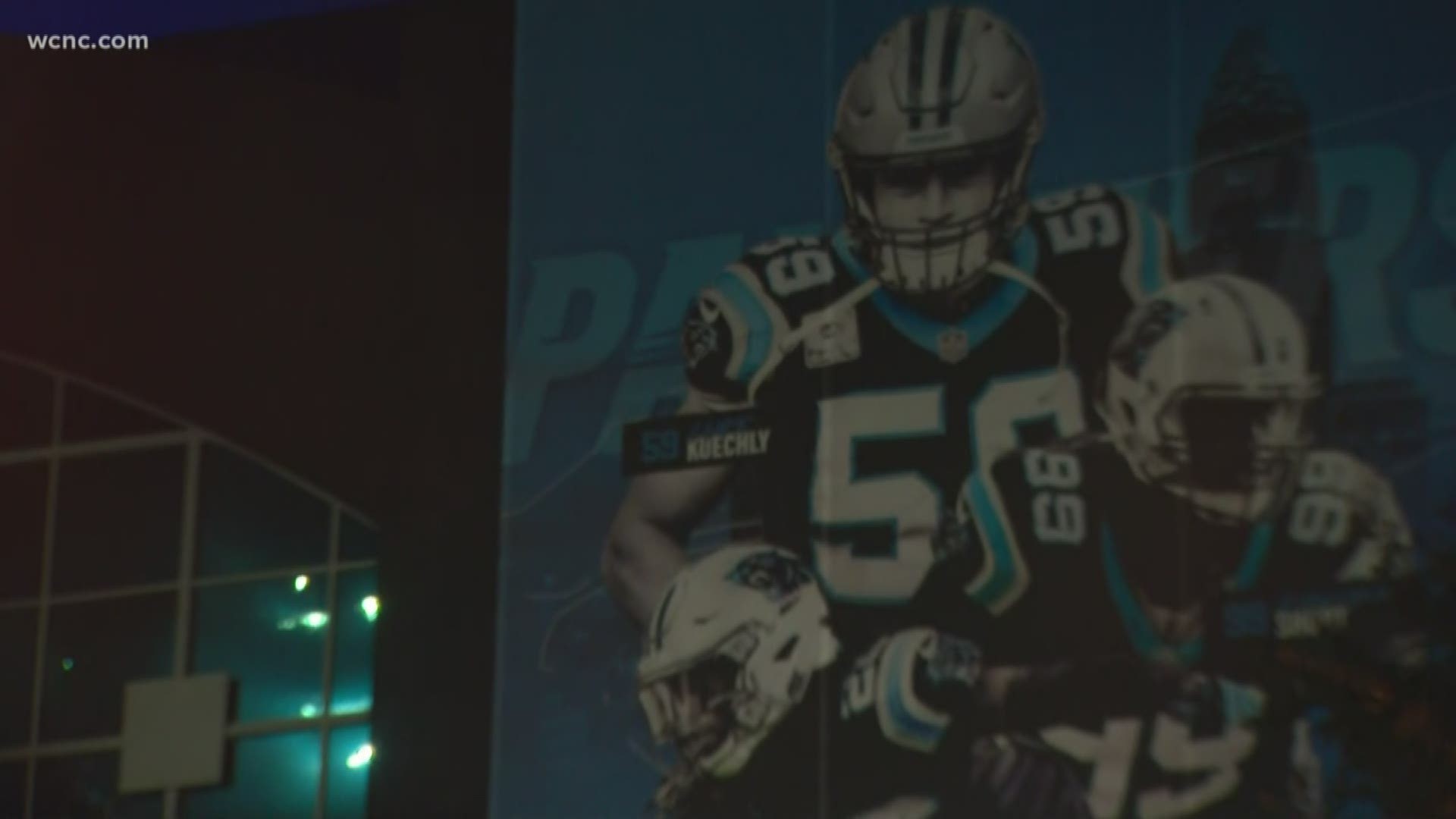 “In my heart, I know it’s the right thing to do," Kuechly said in a video posted to the Carolina Panthers Twitter account Tuesday night.

Kuechly was a first-round pick in 2012. The 28-year-old just finished his eighth NFL season.

"I've been fortunate enough to have the opportunity to play this game since I was in fourth grade and I've been with the Panthers now for eight years," Kuechly said in the video. "It's never the right time to step away but now is the right time for me. It's a tough decision, I've thought about it a lot, and I think now is the right chance for me to move on.

Panthers tight end Greg Olsen posted on Twitter after the announcement, praising Kuechly for being a great friend and teammate.

"We have shared countless memories together both on the field and away from it," Olsen said.

Kuechly came in under different Panthers' ownership and worked with both Jerry Richardson and current owner David Tepper, but spent his entire time on the team being coached by former Panthers head coach Ron Rivera.

He thanked those who helped him get where he is today, including Rivera, who recently became head coach for the Washington Redskins.

Rivera said in a tweet he believes Kuechly is worthy of making Hall of Fame, saying "more important that I will remember Luke's sense of humor, his leadership & 4 being a great teammate."

Kuechly said the decision to leave has nothing to do with the change in coaches and said he has confidence Coach Matt Rhule will do "a fantastic job."

He said now is just the right opportunity for him to move in a different direction. No word yet on what his next move will be.

"It makes me sad because I love this game, I've played it since I was a little kid and it's my favorite thing in the world to do," Kuechly said in the video. "The memories I have from this place and this organization and playing on the field with these guys will never go away."

Tepper said in a statement  "Luke is a once-in-a-generation player and someone we want every member of this organization to emulate."

In his time with the Panthers, Kuechly had a laundry list of accomplishments, including seven Pro Bowl nods, seven AP All-Pro selections, the 2013 Defensive Player of the Year award and the 2012 NFL Defensive Rookie of the Year award.

He'll be finishing his career with the most tackles in the NFL since Kuechly entered the league, according to the Panthers -- 1,092.

Kuechly said in the announcement video that at this point he's not sure he's able to play as fast, physical and strong as he wants to.

"I still want to play but I don't think it's the right decision so," Kuechly said, holding back tears. "I've thought about it for a long time and I think now is the opportunity for me to step away with what's going on here."

He thanked the fans for being with him and the team through the good and the bad.