Messalonskee's fall cheering squad consists of just one member. But Kaitlyn Berthiaume is getting the crowd fired up on her own, and showing what it truly means to be a leader. 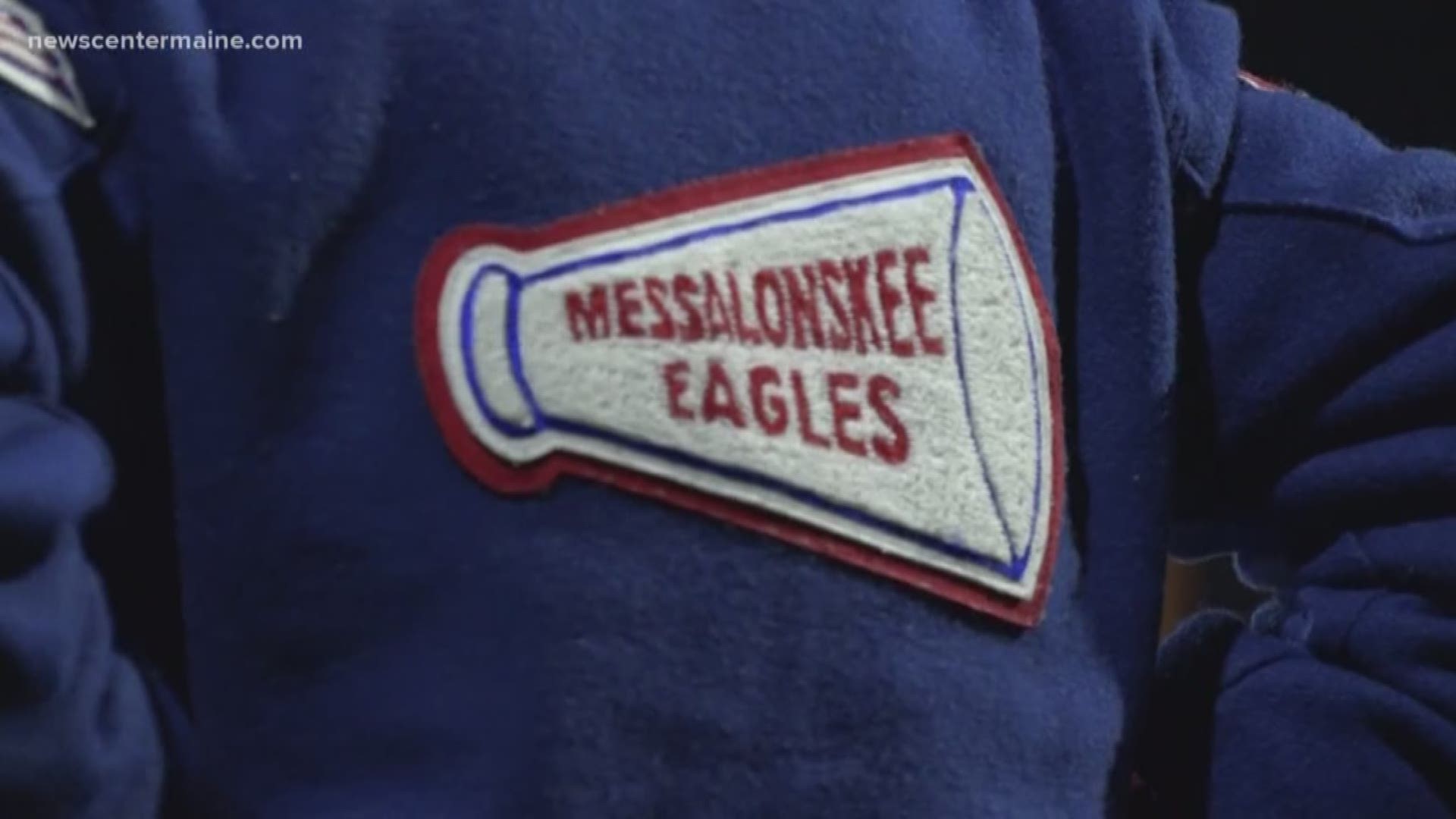 OAKLAND (NEWS CENTER Maine) -- On the Messalonskee cheer team, there's no two, four, six, eight... it's more like one.

"A lot of the girls on the team last year weren't able to do it this year for personal reasons or they just didn't want to," says Kaitlyn Berthiaume.

But Berthiaume wanted to cheer. So much so, she decided to go it alone.

Whether home or away, you can find Berthiaume standing proud in her uniform, the lone cheerleader leading the Messalonskee crowd.

There are a few things she misses about being on a big team.

"I love stunting, you can't really stunt with one person," she says.

But there are advantages to cheering solo on the sidelines. She was unanimously elected captain and she's never out of sync.

Berthiaume gets lots of attention at practice because the coaching staff outnumbers her 2-1. Coach Maila and Coach Annie lead Berthiaume through stretches and workouts during practice. On game nights, they belt out cheers with Berthiaume and offer support when she needs it.

"What we were shocked about was how the community was going to perceive her," says coach Maila Couture. "We've gotten a lot of positive feedback. Coach Annie and I definitely want her to know that she has a much big influence than she realizes."

By standing alone and shaking her pom poms, Berthiaume is showing young cheerleaders it's okay to take a risk, even if it makes you nervous.

"I am nervous all the time!" says Berthiaume. "I shake, I sweat, but I get out there and I just smile, and I fake it until I make it."