'Locked On: Patriots' podcast host Mike D'Abate shares his thoughts on the team's Week 2 win and previews the Week 3 matchup against the New Orleans Saints. 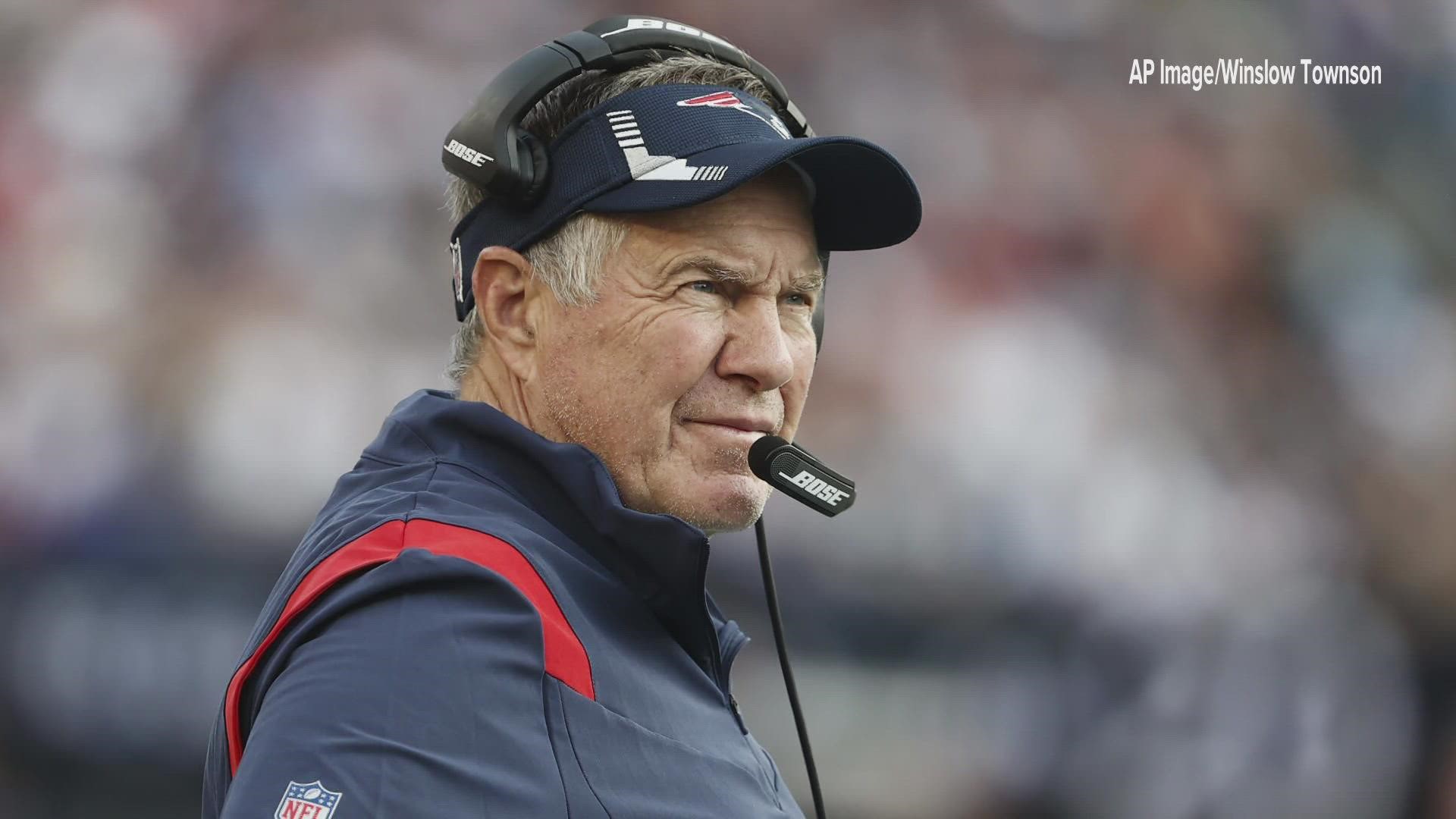 FOXBOROUGH, Mass — Players may come and go, but there are some things in the NFL that stay the same. Four was the magic number last week as the New England defense racked up four interceptions and Nick Folk made four field goals. The outcome was never in doubt as the Patriots beat the New York Jets for the 11th straight time, 25-6 was the final score.

The Patriots only racked up 260 yards of offense but had great field position for most of the game. Zach Wilson is the latest rookie quarterback to struggle against a Bill Belichick defense.

The Patriots will now turn their attention over to a more formidable side when they welcome the New Orleans Saints to Foxborough for a 1:00 game.

This week, "Locked On: Patriots" podcast host Mike D'Abate shares his thoughts with NEWS CENTER Maine's Sam Rogers on the Week 2 win and gives a scouting report on the Saints.

The Saints look a little different this season on offense. After being a backup to Drew Brees last year, Jameis Winston gets the nod as starting quarterback. He has faced New England once in his career, a 19-14 loss back in 2017. The Saints are also missing star receiver Michael Thomas, who continues to recover from an ankle injury from last year.

The Saints, like the Patriots, come into the game with a 1-1 record. New Orleans crushed Green Bay 38-3 in their opener. The team then fell flat and lost to the undefeated Panthers 26-7.