Watch/Listen Week 2 Preview: Patriots looking for first road win of the season vs. Jets this Sunday

'Locked On: Patriots' podcast host Mike D'Abate shares his thoughts on the team's Week 1 loss and previews the Week 2 matchup against the New York Jets. 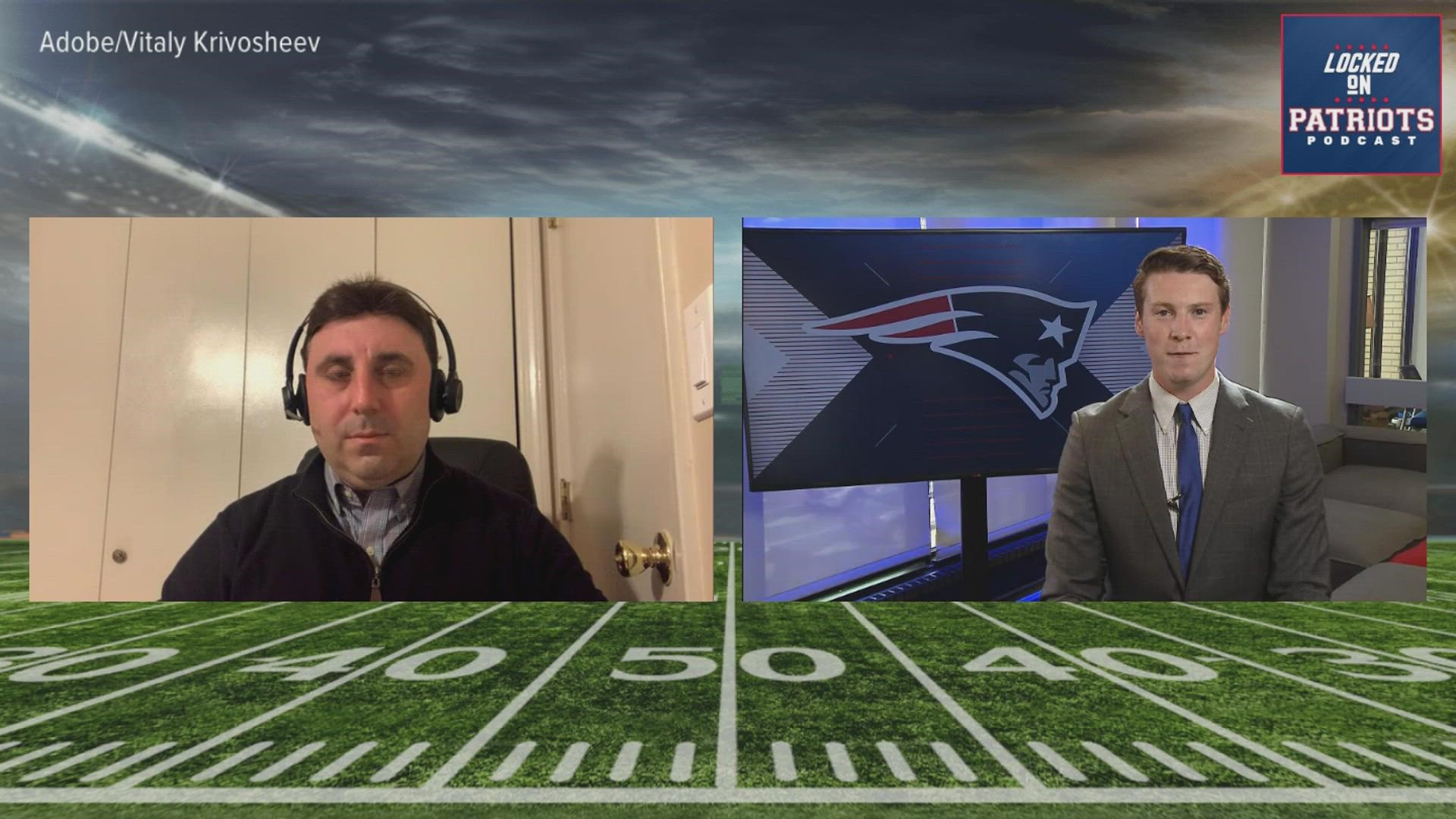 FOXBOROUGH, Mass. — The Mac Jones era in New England began with a loss to the Miami Dolphins last Sunday. A late fumble cost the Patriots the chance to win in front of a sold-out Gillette Stadium as the Dolphins held on for a 17-16 victory.

Jones certainly had all eyes on him in his NFL debut. The rookie quarterback threw for 281 yards, one touchdown, and completed 29 of 39 passes.

Damien Harris' fumble inside the Miami 10-yard line with three minutes left will be the play many Patriots fans remember from Week 1, but the running back also rushed for 100 yards on 23 carries.

As head coach Bill Belichick would say, we're on to New York. The Patriots will take on the Jets on the road Sunday at 1 p.m. for another AFC East divisional game.

This week, "Locked On: Patriots" podcast host Mike D'Abate shares his thoughts with NEWS CENTER Maine's Sam Rogers on the Week 1 loss, talks about why this game against the Jets is a "must-win", and tells us what the Patriots need to do to get their first win of the season.

It will be another young quarterback matchup this week as rookie Zach Wilson will get his first test against a Bill Belichick-coached team. If he becomes the franchise quarterback he was drafted to be, he better get used to it.

Wilson and the Jets also dropped a close game in their season opener. New York lost 19-14 against the Carolina Panthers and quarterback Sam Darnold. Darnold was traded away from the Jets to make room for Wilson as the starting QB.

Wilson threw for 258 yards, two touchdowns, and one interception in his NFL debut. He completed 20 of 37 passes. No Jet had more than 25 yards on the ground and Corey Davis led the team in receiving yards with 97 on five catches with two touchdowns. 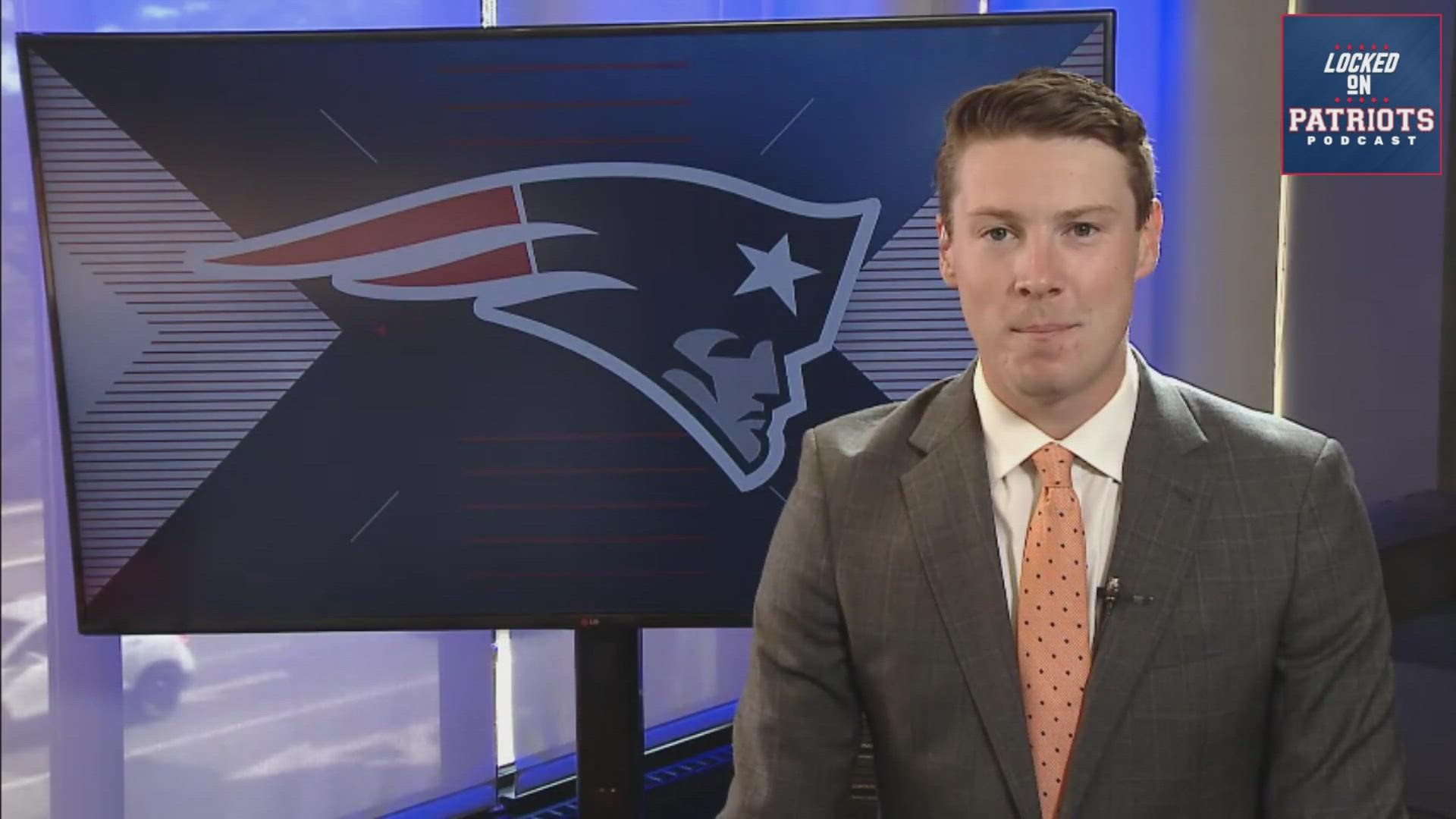 Locked on Patriots I After tough loss to Brady and Bucs, Pats turn their attention to Texans