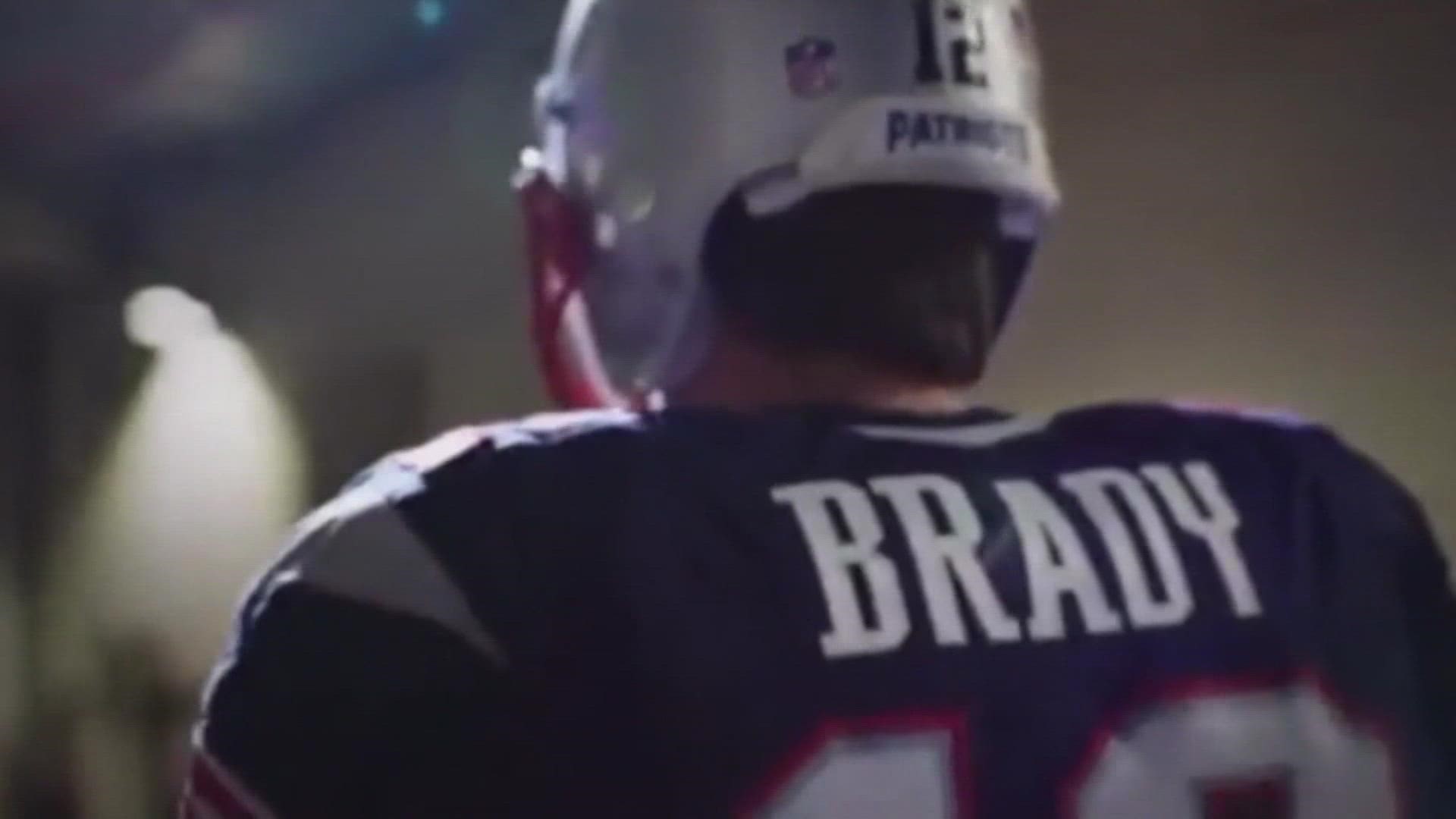 By now, Patriots fans, and football fans in general, know all the storylines. Tom Brady is making his return to Gillette Stadium after being the face of the New England franchise for nearly two decades.

With all eyes focused on Brady and Patriots coach Bill Belichick, there is still a football game to be played. The Patriots will look to pull off an upset win and get back to an even 2-2 record. The Bucs also lost last week and are looking to get back on track as the team looks to repeat as Super Bowl champions.

Locked On: Patriots podcast host Mike D'Abate breaks down this must-watch matchup and offers his keys for a New England victory, what was said during the team's weekly press conferences, and reflects on his favorite memories of TB12.

You can catch this historic matchup on "Sunday Night Football" on NEWS CENTER Maine. We will have live coverage from Gillette starting Sunday morning,