Ruggs was released by the Raiders and is on house arrest with strict conditions while his criminal case proceeds. He posted $150,000 bail for his release from jail. 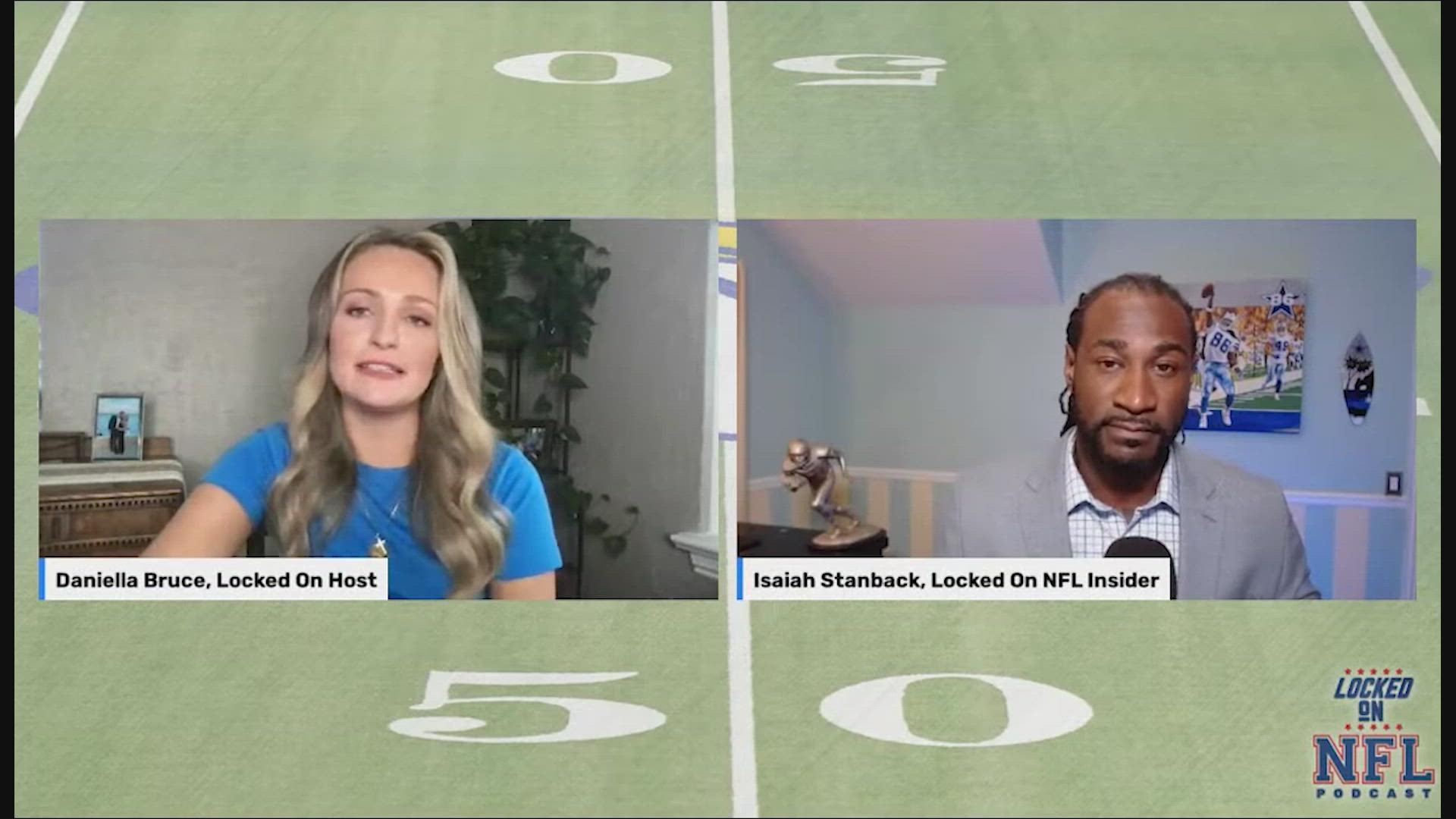 LAS VEGAS — Attorneys for former Raiders receiver Henry Ruggs III launched a bid Wednesday to keep his medical records out of the hands of prosecutors charging him with driving under the influence in a fiery crash that killed a Las Vegas woman and cost Ruggs his spot on the team.

Ruggs didn’t appear in person in court as a prosecutor filed additional felony charges of DUI causing substantial injury and misdemeanor possession of a gun while under the influence that could mean additional prison time if the 22-year-old former first-round draft pick is convicted.

Outside court, Clark County District Attorney Steve Wolfson said Ruggs would serve at least a mandatory two years behind bars and could get more than 50 years if he's found guilty of DUI causing death or substantial injury and felony reckless driving.

Ruggs is accused of driving 156 mph (251 kph) with a blood-alcohol level of 0.16% — twice the legal limit in Nevada — before his Chevrolet Corvette slammed into the rear of Tina Tintor’s vehicle before dawn on Nov. 2.

SUBSCRIBE to the Locked On Raiders podcast, your daily podcast covering all things Raiders

Tintor, 23, and her dog, Max, died as flames consumed her Toyota Rav4 SUV. Her funeral is scheduled Thursday. Family members sat with their attorney Wednesday in court but declined to comment.

Ruggs was released by the Raiders and is on house arrest with strict conditions while his criminal case proceeds. He posted $150,000 bail for his release from jail a week ago.

Justice of the Peace Suzan Baucum said Wednesday that Ruggs risks a return to jail if he doesn't comply with restrictions. According to the court record, Ruggs faces four-times-a-day alcohol testing because his medical condition prevented him from being fitted with an electronic device to detect the use of alcohol.

“Any missed check-ins, any dirty tests would result in revocation of his bail,” the judge told his lawyers. She set a Dec. 16 preliminary hearing of evidence to determine whether Ruggs will face trial in state court.

Ruggs’ attorneys, David Chesnoff and Richard Schonfeld, signaled they intend to fight at every step.

Attorney Peter Christiansen obtained the same temporary block on behalf of Ruggs’ girlfriend, Kiara Je’nai Kilgo-Washington, who was with Ruggs in his Corvette and was also injured in the crash.

Prosecutor Eric Bauman argued that investigators need the records to determine facts in the case.

SUBSCRIBE to the Locked On NFL podcast, your daily podcast covering news and events league-wide

Outside court, Chesnoff said that in 40 years as a lawyer he has handled cases “where the facts that were presented at the outset of the case turned out not to be the facts.”

“My job is to question all the facts,” the defense attorney said.

Ruggs remained seated in a wheelchair with a foam brace on his neck during his initial court appearance last week.

Wolfson said at the time that prosecutors were told Ruggs suffered a leg injury and that Washington underwent surgery for an arm injury. The district attorney declined Wednesday to say more.

The judge set a Dec. 8 hearing to decide if the medical records must be turned over to police and prosecutors.

Ruggs was picked 12th overall in the 2020 NFL draft after three years at Alabama during which he helped the Crimson Tide win the NCAA championship as a freshman in 2017.