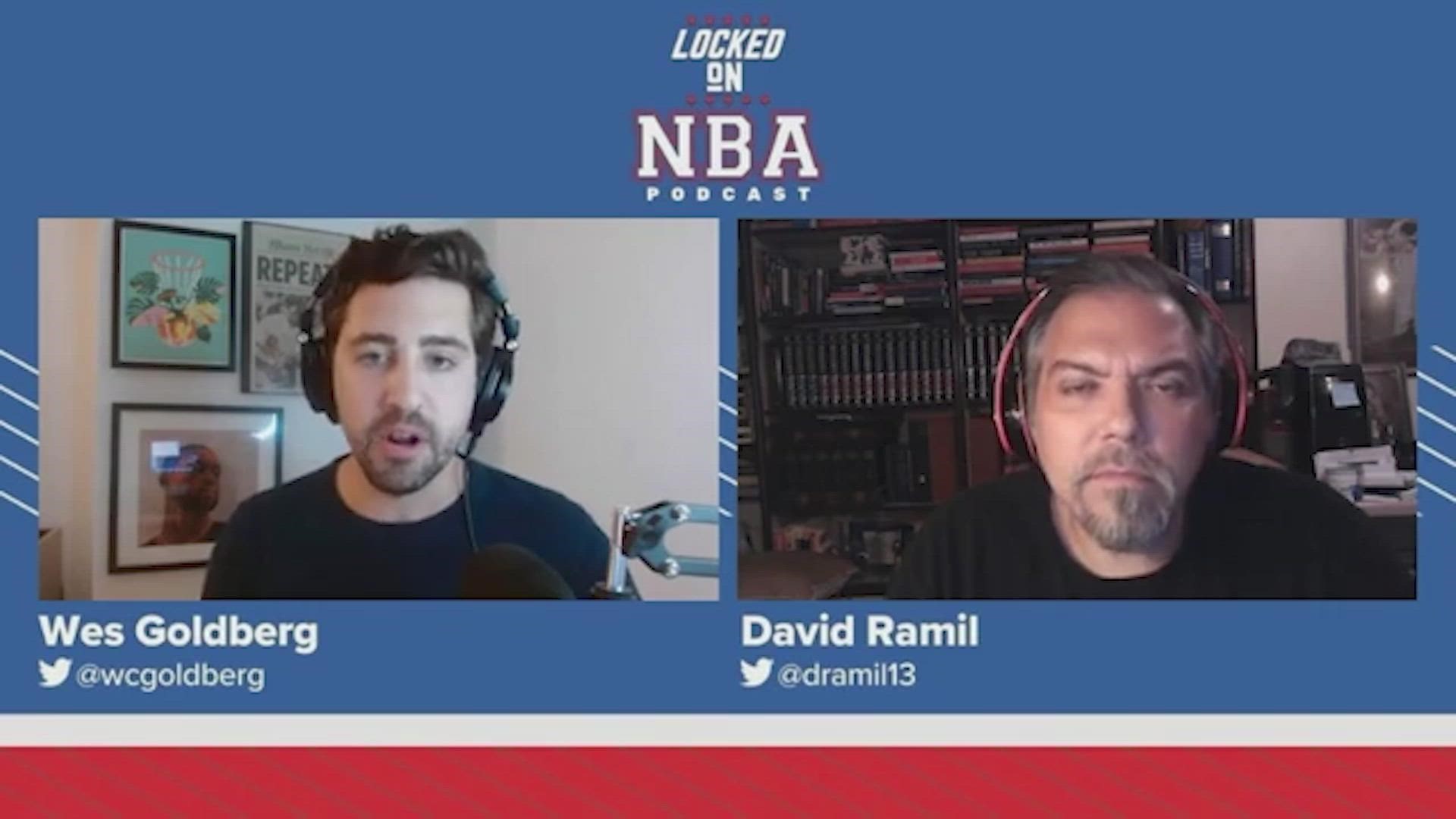 DENVER — There was a lot of drama in Denver on Tuesday night after reigning NBA MVP Nikola Jokic was fouled by Markieff Morris and then ejected for a hard retaliation when he shoved the Miami Heat forward to the ground.

Both players were ultimately ejected.

Initially, a stretcher was brought out for Morris, but he was able to walk off the floor on his own.

You can watch the play that caused the ejections below.

Nikola Jokic and Markieff Morris were both ejected from the game after the two exchanged hard fouls. pic.twitter.com/AtOklXIU5k

Morris banged into Jokic but then after the whistle blew, and Morris' back was turned, Jokic ran up behind him and leveled him.

SUBSCRIBE to the Locked On Nuggets podcast, free and available on all platforms

While Morris was on the ground there was a lot of yelling between both benches, especially from Miami's Jimmy Butler over to Jokic. Safe to say Miami Heat players were not happy.

Jimmy Butler sticks up for his guys. pic.twitter.com/B65QEs4upX

Multiple Heat players were seen trying to get into the Nuggets locker room, presumably to confront Jokic, afterward including Kyle Lowry, Jimmy Butler and Bam Adebayo.

"It's a stupid play, I feel bad," Jokic said. "I'm not supposed to react that way. I got hit. I saw him, but I thought it was just gonna be like a take foul. But he bumped me and I was like, I think it was a dirty play and I just needed to protect myself."

SUBSCRIBE to the Locked On Heat podcast, free and available on all platforms

Now you may remember that Nikola Jokic has a couple of Serbian brothers. They're now getting "involved" after Markieff Morris' brother, Marcus Morris, tweeted last night.

"Waited till bro turned his back smh. NOTED," Morris tweeted.

Then, a Twitter account "Jokic Brothers" responded to the Tweet saying in part, "If you want to make a step further be sure we will be waiting for you."

You should leave this the way it is instead of publicly threatening our brother!Your brother made a dirty play first . If you want to make a step further be sure we will be waiting for you !! Jokic Brothers

Denver Post reporter Mike Singer said he received a text from Nikola Jokic's brother confirming it is in fact them.

So now, Twitter is just going crazy about this whole spat. If you don't remember, in the Western Conference Finals last year, Devin Booker and Nikola Jokic got into it in Denver after Jokic struck Cam Payne. Jokic was ejected and Booker got into it with him.

There was cell phone video from the stands showing Jokic's brothers screaming at Booker from just a few rows up. That went viral quickly for obvious reasons.

The Jokic brothers wanted every piece of available smoke 😂😂😂 pic.twitter.com/pmUUb4gELw

So, that's where we're at. Flagrant 2 foul called on Markieff Morris, Jokic bowls him over and gets an unsportsmanlike ejection, Heat players want to confront Jokic, Markieff Morris' twin brother sends a tweet, Jokic's brothers make a Twitter account to respond to him.

Jokic will certainly receive a suspension from the league for his actions on that play but the number of games is unknown at this time. Denver is already without Jamal Murray and Michael Porter Jr. due to injury.

SUBSCIRBE to the daily Locked On NBA podcast, your free podcast covering all things NBA

🏀 How should the NBA handle Nikola Jokic?
🏀 Grades for Lowry, Robinson, Herro and Bam
🏀 Can the Heat bounce back in LA?@wcgoldberg and @dramil13 break it all down on today's Locked On Heat

✅ MPJ being out for the "foreseeable future"
✅ Nuggets best win of the season
✅ Dangerous cheap shots by Markieff Morris and Nikola Jokichttps://t.co/UqZ0RXJHJl 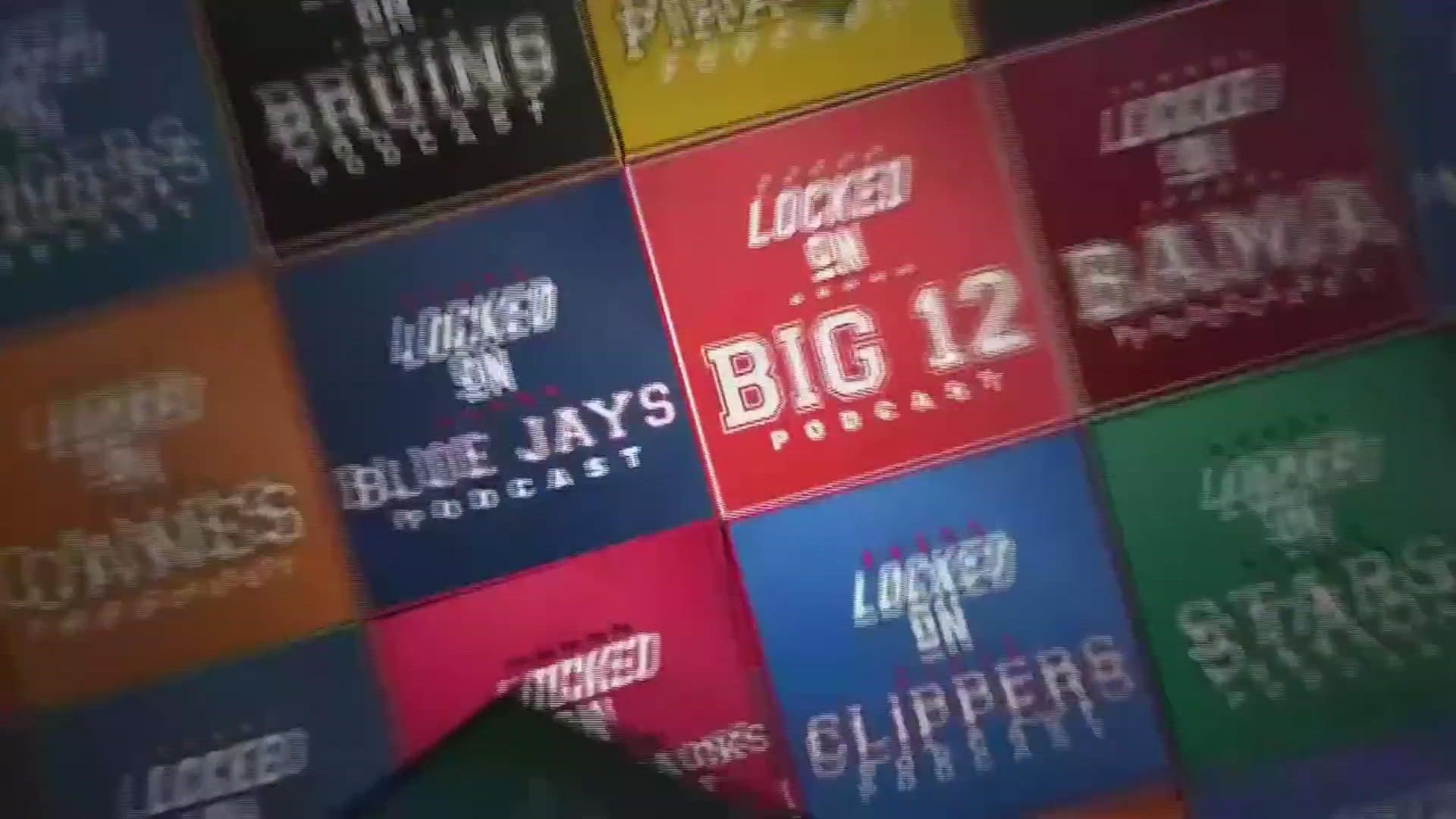