It would have been Duvall's 38th home run on the year, but instead he was credited with a 2-RBI singe and called out. 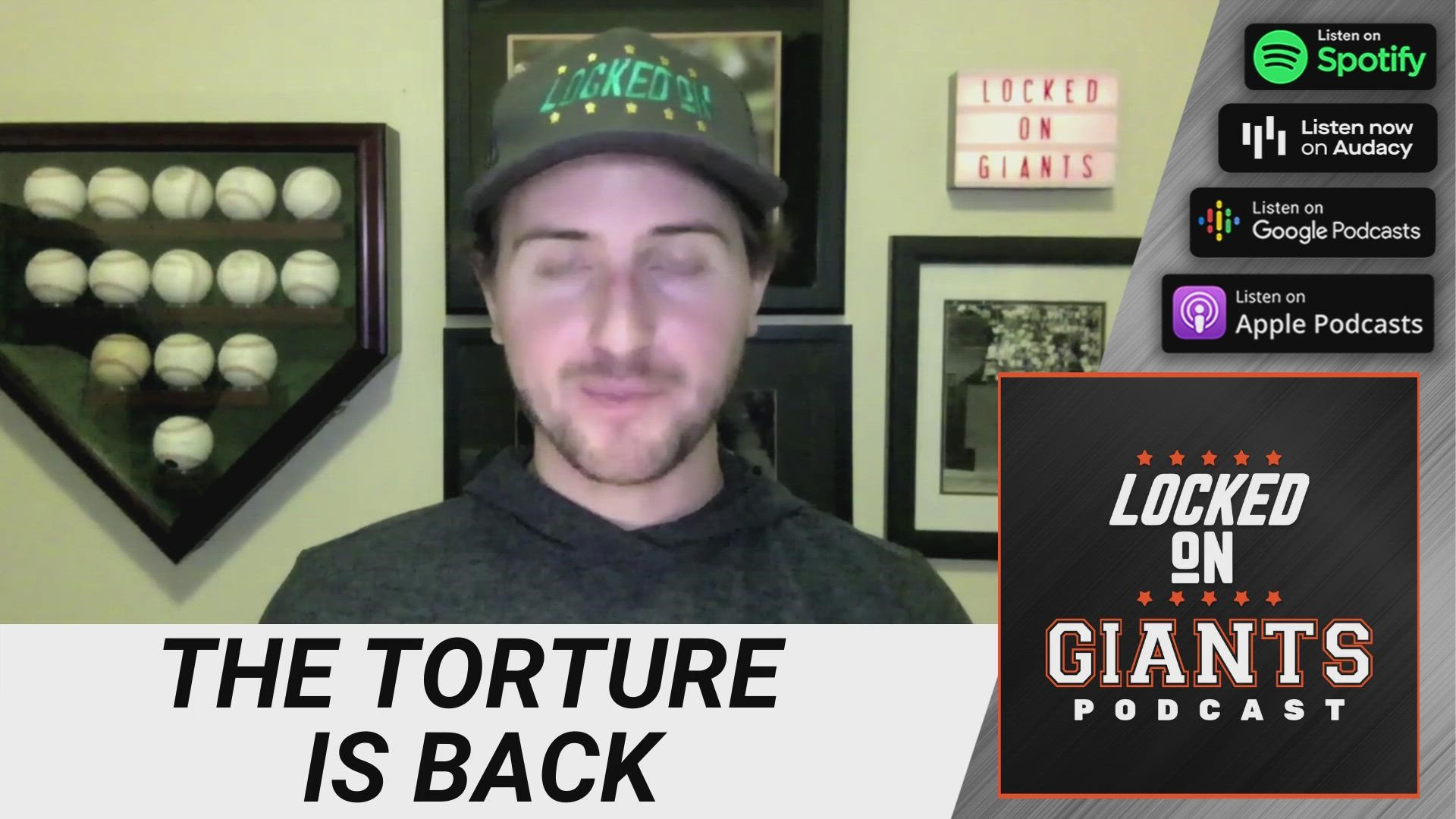 PHOENIX — Today in weird baseball things that happen sometimes, Braves outfielder Adam Duvall was called out on a home run because of a baserunning error.

In Wednesday night's game at Chase Field in Phoenix, Duvall hit a towering fly ball to left center field that just cleared the fence as the D-backs outfielder leaped to try to catch it and fell to the ground.

However, after Duvall rounded first, teammate Austin Riley came running back from second base to first, where he started, because he thought the ball was caught by the outfielder.

SUBSCRIBE to the Locked On MLB podcast, or find the daily MLB podcast for YOUR MLB team here!

Riley ran just past Duvall, who was called out for "passing" another baserunner.

See it play out below from Bally Sports Southwest.

This was weird but Adam Duvall did just hit another home run. pic.twitter.com/SH9UFyvrPH

Adam Duvall hit a baseball over the fence and gets rewarded with a two-run single 🧐 pic.twitter.com/lSmY0HVGNS

In the end, Duvall was given a two-run single on the play officially, and was called out for the baserunning gaffe.

The homer would have been Duvall's 38th of the season. The 33-year-old has been a key piece in Atlanta's lineup in their second half push for the AL East title since they traded for him with Miami.

The Braves picked up the 9-2 win over the D-backs nonetheless and hold a three game lead over the Phillies with 10 games to go. The Braves have a three-game series with the Phillies in Atlanta at the end of the month. 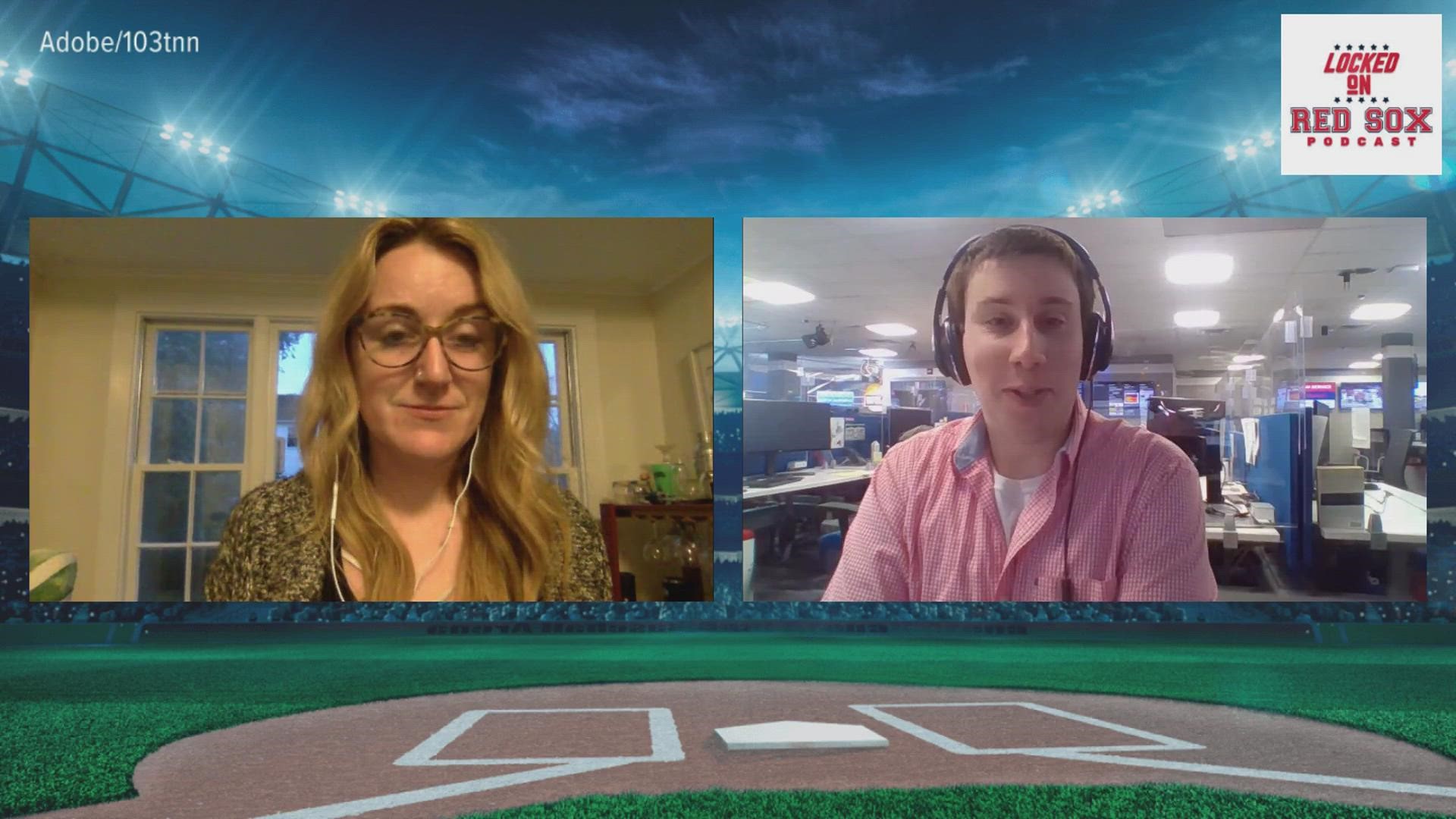