The honor is bestowed each year upon a player who best exemplifies the principles of courage and sportsmanship while also serving as a source of inspiration. 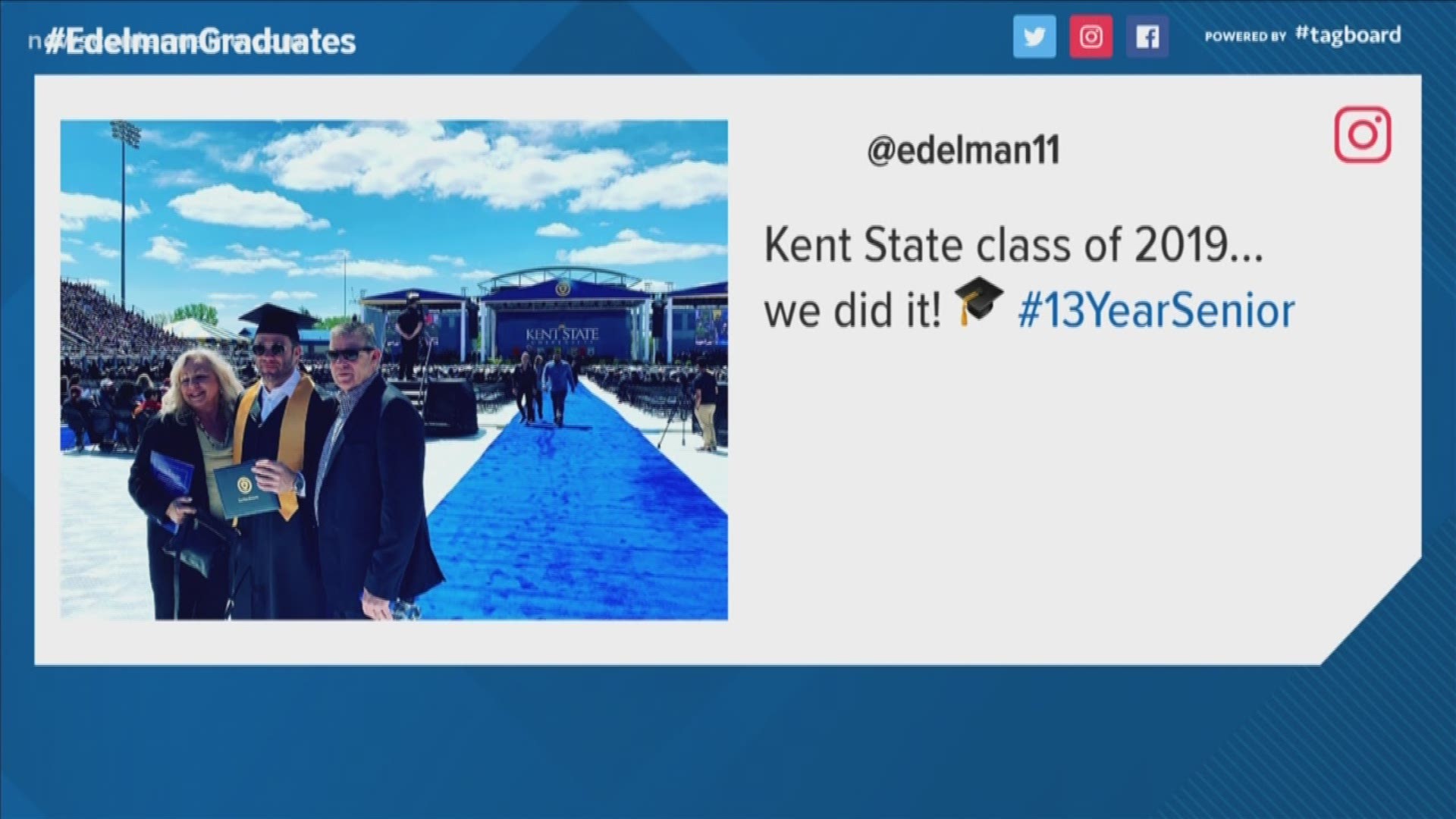 FOXBOROUGH, Massachusetts — The New England Patriots announced Friday that Julian Edelman was selected as the recipient of the 2019 Ed Block Courage Award.

The honor is bestowed each year upon a player who best exemplifies the principles of courage and sportsmanship while also serving as a source of inspiration.

Edelman returned to action in 2018 after missing the 2017 season due to a knee injury and helped lead the Patriots to a Super Bowl title over the Los Angeles Rams. He became the seventh wide receiver to be named Super Bowl MVP after catching 10 passes for 141 yards as the focal point of the offense in the Patriots victory.

The seventh-round draft pick out of Kent State University battled through injuries throughout the 2019 season, but managed to finish fifth in the NFL with 100 receptions and set a career-high with 1,117 receiving yards.

Edelman and award winners from the 31 other NFL teams will be honored at the 42nd Annual Ed Block Courage Awards Banquet in Baltimore on March 28, 2020.

According to the Patriots organization, the Ed Block Courage Award is named after Ed Block, a long-time head athletic trainer for the Baltimore Colts and a respected humanitarian dedicated to helping children.

Recipients are often players who have overcome devastating injuries or tragedies in their personal lives to return to top-level competition in the NFL.

RELATED: Tom Brady confirms he will play next season but does not confirm it will be in a Patriots uniform

RELATED: Giants nearing deal with Pats' Judge to be coach

RELATED: Why were the Browns given the best odds to land Tom Brady?