PORTLAND, Maine — The Maine Mariners are giving their head coach the chance to build on the success that he brought to the team in its inaugural season.

Portland will remain Riley Armstrong's home through the 2021-22 season under the terms of a new contract announced by the team on Wednesday.

"We are excited to extend Riley for two more years as he’s shown a lot of promise leading an expansion team to within two points of a playoff spot last season,” said Mariners Vice President of Operations Danny Briere.

Armstrong shepherded the Mariners last year to a record of 37-32-2-1. They were the only team in the ECHL with a win percentage above .500 to miss the playoffs. For a first-time head coach with a new team, the positives largely outweighed the postseason disappointment.

The 2018-19 season started with three losses. Whatever adjustments Armstrong made to the team seemed to work, and the Mariners bounced back with a 16-7-0-1 run.

At his introduction as the Maine Mariners head coach on Feb. 17, 2018, Riley Armstrong hit the ground running as he helps build the new team ahead of their first game in October

Armstrong gained his hockey IQ as a player for 12 years, followed by two years as an assistant coach. After being constantly on the move for so long, he says he's happy to be putting down some roots in Maine.

“My kids don’t mind the moving part of what I do for a living, but at the same time for myself it’s nice that they’re going to be in a school for a long period of time," Armstrong said. "And also just being in Portland, we’ve made some friends around town now, I feel really comfortable here.”

In addition to the job security that his new contract affords, Armstrong will also take on an added role with the Mariners as assistant general manager.

Of course, all the moves in the off season are meant to create a stronger team when the Mariners return to the ice for their next campaign on Oct. 11. They open the season at home at the Cross Insurance Arena against the Adirondack Thunder. 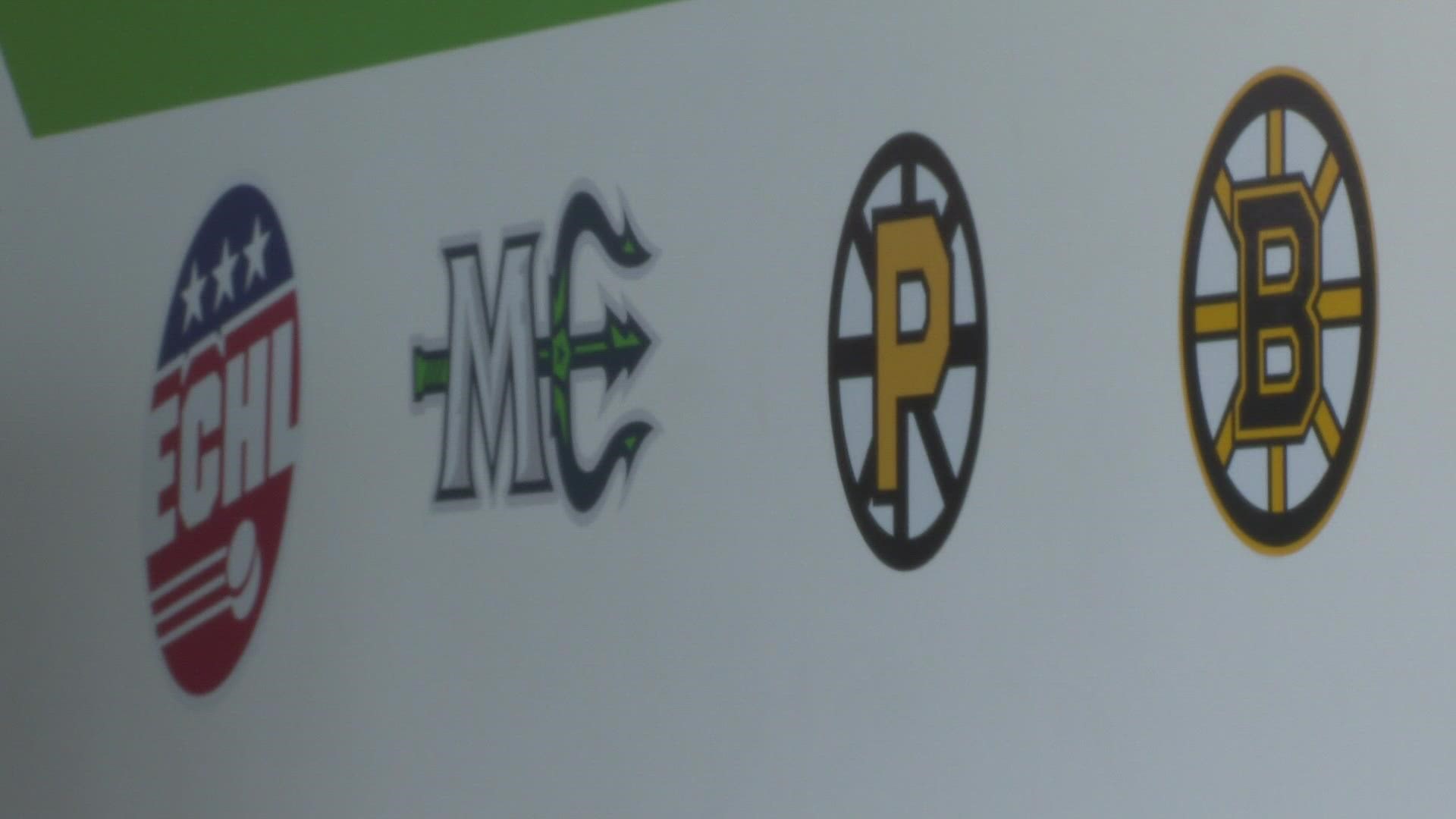