Boston is hitting the ball out of the ballpark at a historic pace, and it's been grand slams galore. They'll try to keep it going Tuesday night against the Astros. 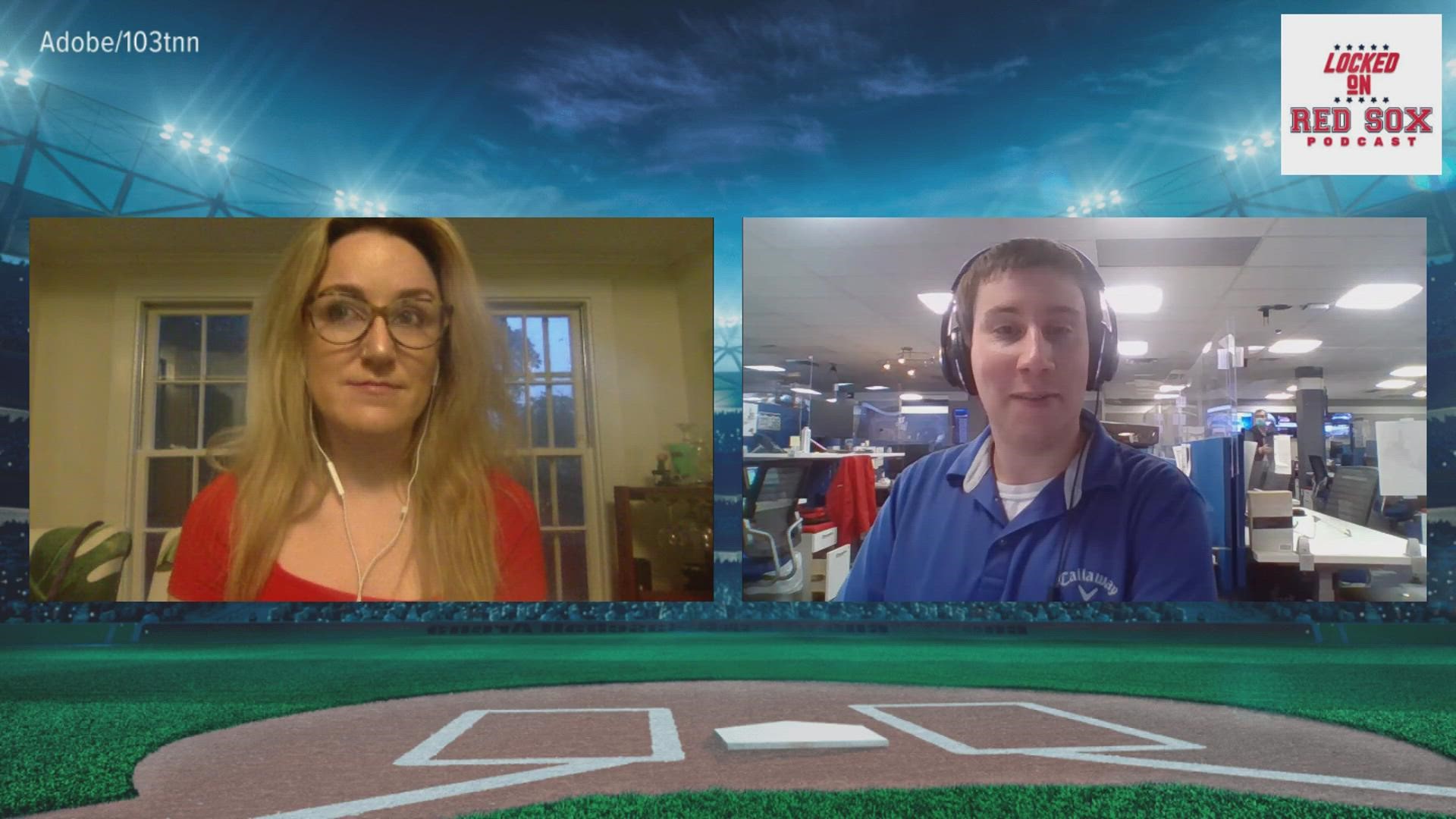 BOSTON, Massachusetts — The 2021 Boston Red Sox barely eked into the playoffs this season, but don't tell them that.

Since the postseason began, Boston's bats have been hot to say the least. The Sox are hitting the ball out of the ballpark at a historic pace, and it's been grand slams galore.

Outfielder Kike Hernandez has been particularly productive at the plate.

Here are a few more statistics provided by Long that show just how historic of a run Boston has been on thus far:

According to Long, third baseman Rafael Devers has hit .308 (24-for-78) with seven home runs and 25 runs batted in this postseason, which is the most postseason RBIs for any player prior to turning 25 years old (Devers turns 25 on Oct. 24).

The Sox have a 2-1 series lead over the Astros heading into Game 4. First pitch is set for 8:08 p.m. Tuesday at Fenway Park.

Game 5 will also be at Fenway (5:08 p.m. Wednesday), and the series will return to Houston for Games 6 and 7 if necessary.