You may know Simon McCormick as a stellar athlete, but he's also an academic, an advocate and an actor. 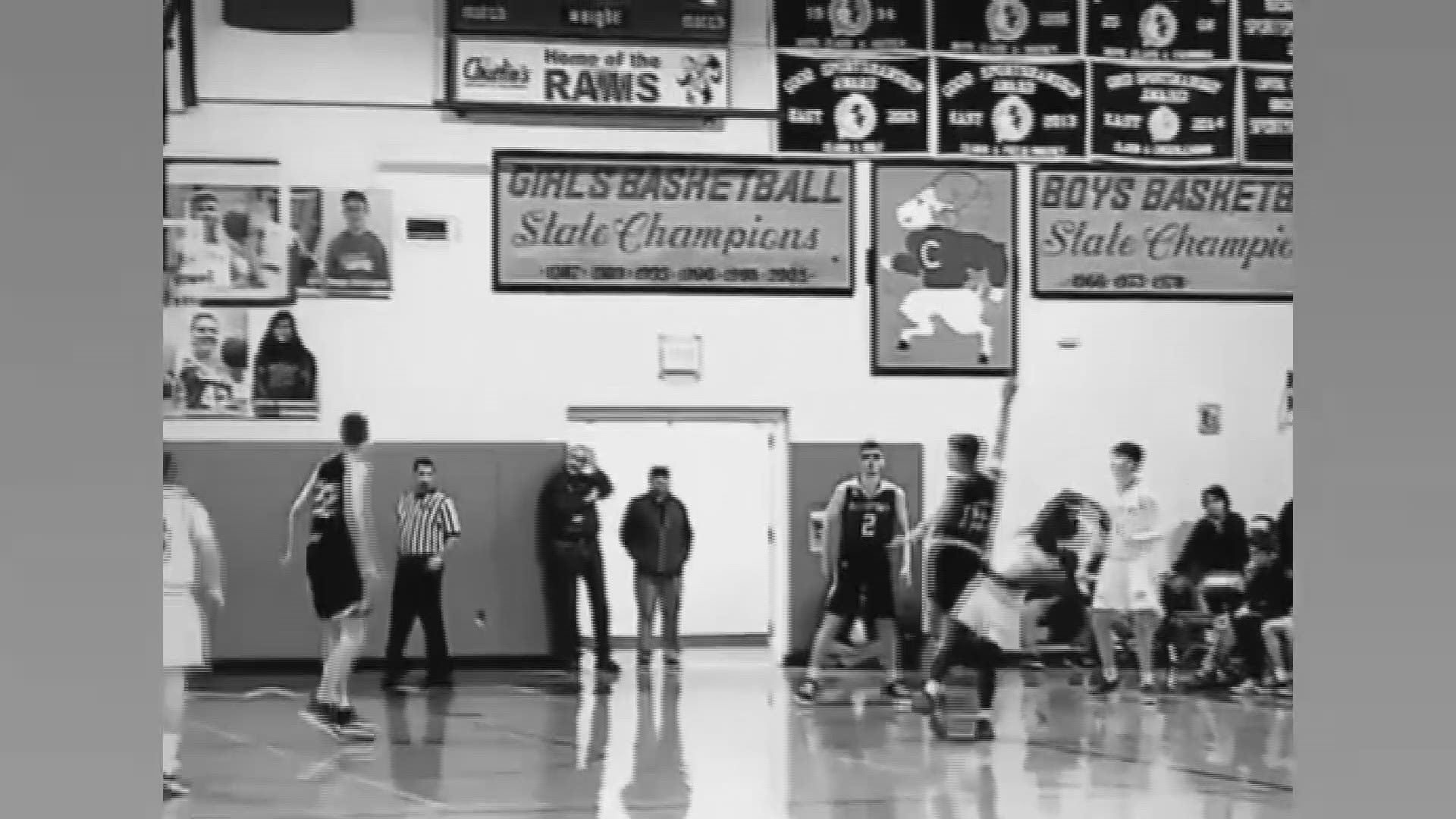 AUGUSTA, Maine — With his clutch shots and killer moves, Simon McCormick is great at getting the Cony crowd fired up. He plays soccer and runs track, but where he shines the most is on the basketball court. The two-time first team all-conference player scored his 1,000th career point this season and could always be counted on to help his team. His coaches say he takes that caring attitude with him everywhere he goes.

"He's a bright light in the hallways of the school," says head boys' basketball coach T.J. Maines. "He's kind. He gets it. He understands everything is about relationships."

He's close with his community, and especially close to his family. Simon started a Special Olympics basketball program so he could bond with his brother, who has special needs.

"They do passing, shooting, dribbling, and my brother really loved it," says Simon. "Then he started developing. Now he's catching balls and is really active on his basketball team which is great to see."

Simon's whole family won't have to go far to watch him play next year. This scholar athlete will be suiting up for the Bates Bobcats basketball team and getting a top notch education.

"School always comes first, my mom drilled that through my head," says Simon. "She was my sixth grade through eighth grade science and social studies teacher."

Simon's not just an academic, an athlete, and an advocate -- he's also an actor! He stars in Chizzle Wizzle, Cony's annual Variety Show.

"It's like the longest student run Variety show in the country," says Simon. "I'm in a dance and a couple of skits. It's just a really fun experience."

Whatever Simon does, he's having fun with it and getting others to smile along with him.

Congratulations to Simon McCormick, the newest member of the Varsity Club!