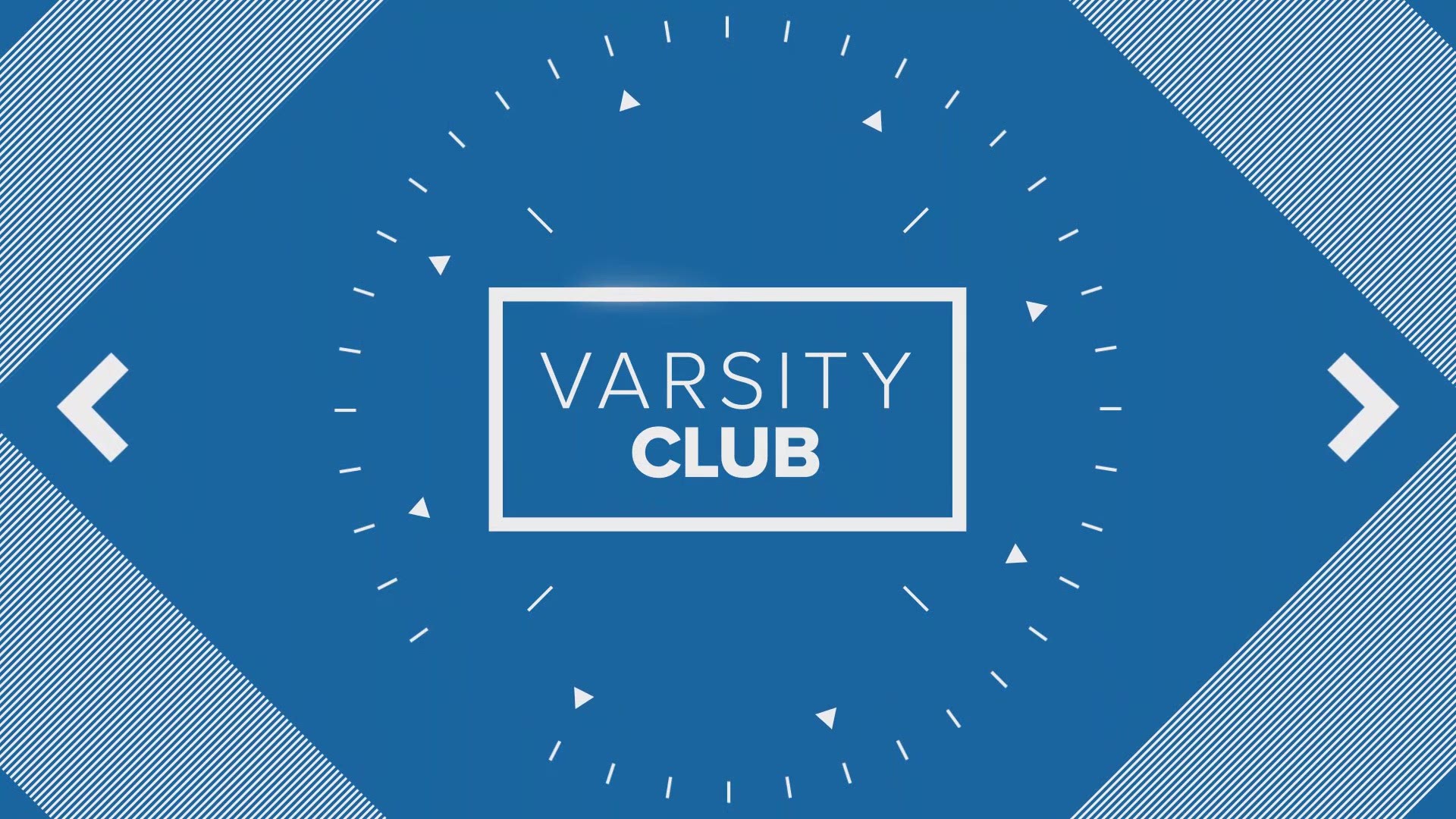 It turns out, Janet and Sadie know each other well and are working together to help underprivileged kids.

"I contacted Janet Littlefield who is the direct of Go! Malawi," says Cohen. "She started that organization years back and started an orphanage and a school. We made it our goal to build a library there some day."

So far, Sadie has raised $9,000 for the library. But Sadie says fundraising isn't enough. She and some of her classmates are planning a trip to Africa to meet the people they are helping.

"I'll kind of get to interact with them and see how their daily lives are so I can get a better understanding," says Sadie.

Work like that is what Sadie wants to do when she leaves high school. She's ranked first in her class and headed to Boston College in the fall to study politics and international relations with the goal of joining the United States Foreign Service.

Sadie is also a stellar athlete and says she wouldn't be where she is if it wasn't for sports.

"I wouldn't dare to do the things that I do if I hadn't played sports," Sadie says. "It pushes you to become a better person and it gives you that drive, and I think that transfers over to the classroom, too."

Sadie has won MVP awards, Coach's awards and All-Conference honors in basketball and soccer, and she also plays tennis in the spring. Her coaches say the sky's the limit for this talented and polite young athlete.

"She's very driven, very focused," says Sadie's former coach Larry Jensen. "I can only see great things coming out of what she decides to do."

She's another Medomak Valley grad on a mission to make the world a better place.

Congratulations to Sadie Cohen, the newest member of the Varsity Club!