Sophia Santamaria has earned state titles in more than one sport and is heading to UMaine to play Division I soccer next fall. 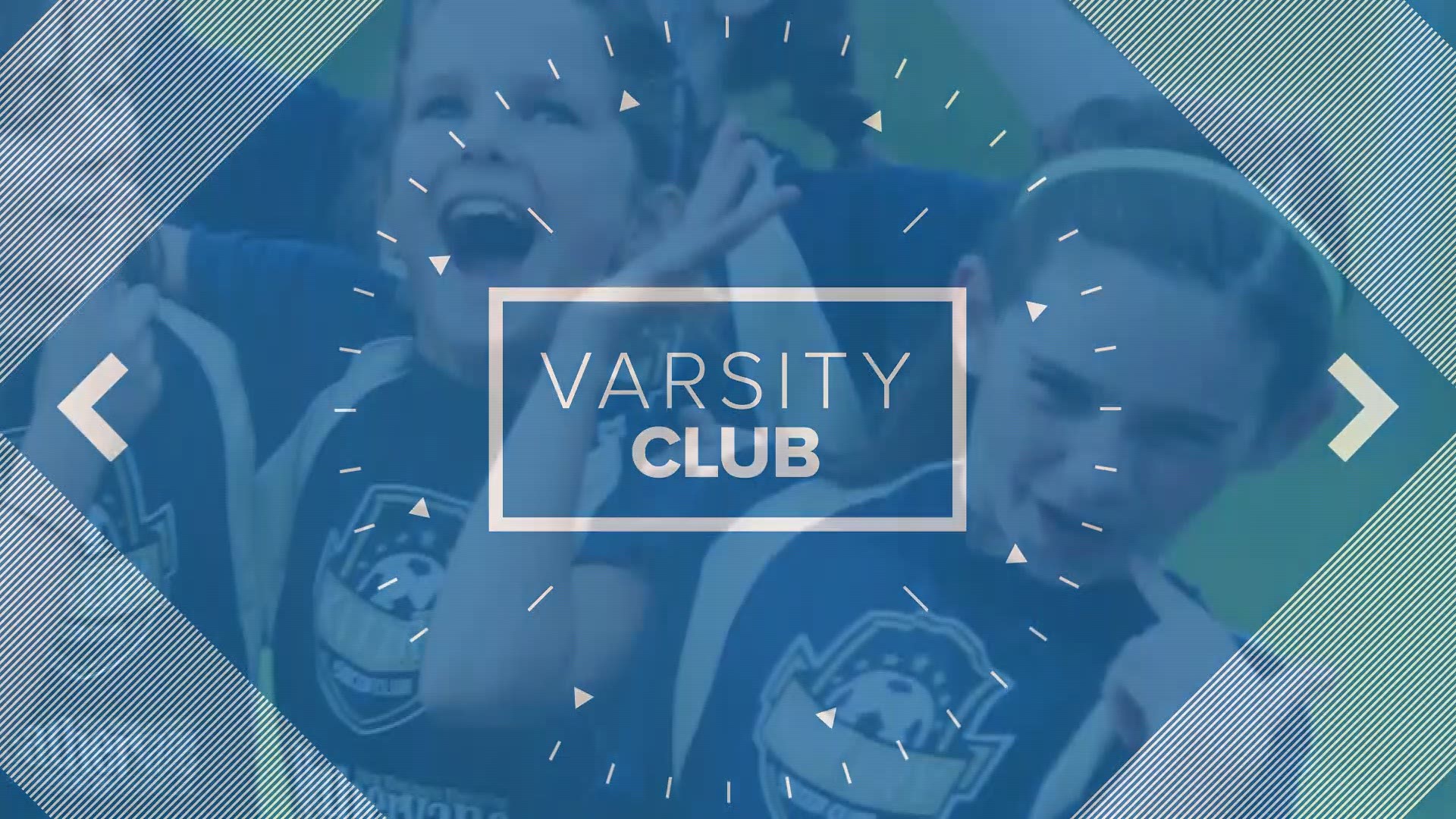 KITTERY, Maine — When Sophia Santamaria was young, she says she couldn't stand playing soccer. Fast forward to present day and she is a gold ball winner who's on her way to play for the Division I program at the University of Maine.

"I knew when I was a sophomore that I wanted to compete at a higher level," Sophia says. "Being able to do that is a dream come true."

There are plenty of soccer fields in her future, but right now, Sophia is spending time on a much slicker surface. She's captain of the co-op hockey team that brings together girls from Marshwood, York and Sophia's school, Traip Academy. Despite some rivalries in other sports, the girls get along great and look to Sophia as a leader.

"It's a team sport and no matter where you are from, it has to be about the team," says head coach Kevin Purdy. "She's always positive and always follows our direction as a coaching staff."

Sophia scored 32 goals and 48 points last season and is having another good year. In the spring, she trades in her skates for sneakers. This talented athlete is also a state champ in the 100 meter hurdles.

"I think it's important, in my opinion, to be a well-rounded athlete," Sophia says. "If I play soccer too much, I get frustrated really easily. Having these other outlets, other sports, clears my mind off things."

That clarity allows her to shine in school. Sophia is top ten in her class, president of the student council and is part of the Student to Student club which welcomes kids from military families who relocate to Kittery.

"Being a military child myself, I know what it's like to start all over again and have to make new friends," says Sophia. "It's a really special club."

And it's a club lead by a special athlete, scholar and volunteer who's constantly making her community a better place.

Congratulations to Sophia Santamaria, the newest member of the Varsity Club!