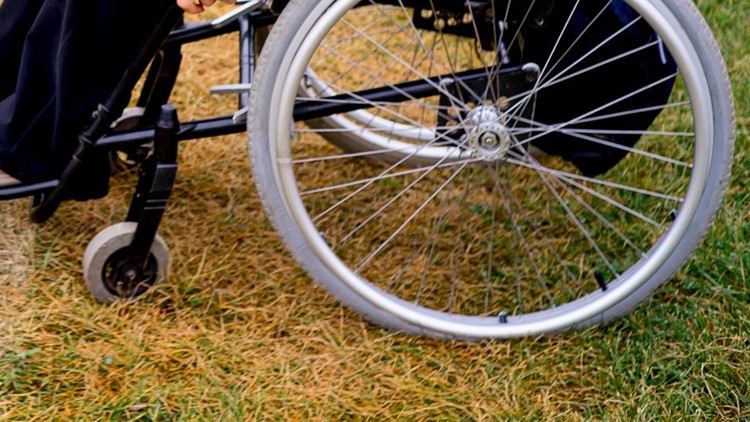 TURNER, Maine — The Maine Principals' Association is reviewing whether there's a way for a high school athlete to compete with a wheelchair at the state cross-country meet.

The MPA has softened its position after coming under fire for telling Leavitt High School sophomore Jonathan Schomaker that he can't compete. The MPA said previously that there are safety concerns with the state championship racecourse — and that the course won't be altered.

But Mike Bisson of the MPA said the course in Cumberland was being reviewed Tuesday to see if modifications can be made to accommodate Schomaker.

Throughout the season, Schomaker has competed alongside runners in a rugged wheelchair.

He told the Sun Journal that the fight isn't only for his own chance to race, but for anyone else who comes after him.