High school hoops through the lens of officials

At the Maine Principals Association High School Basketball Tournament, many people are cheering on the teams, but some are working on training new officials. 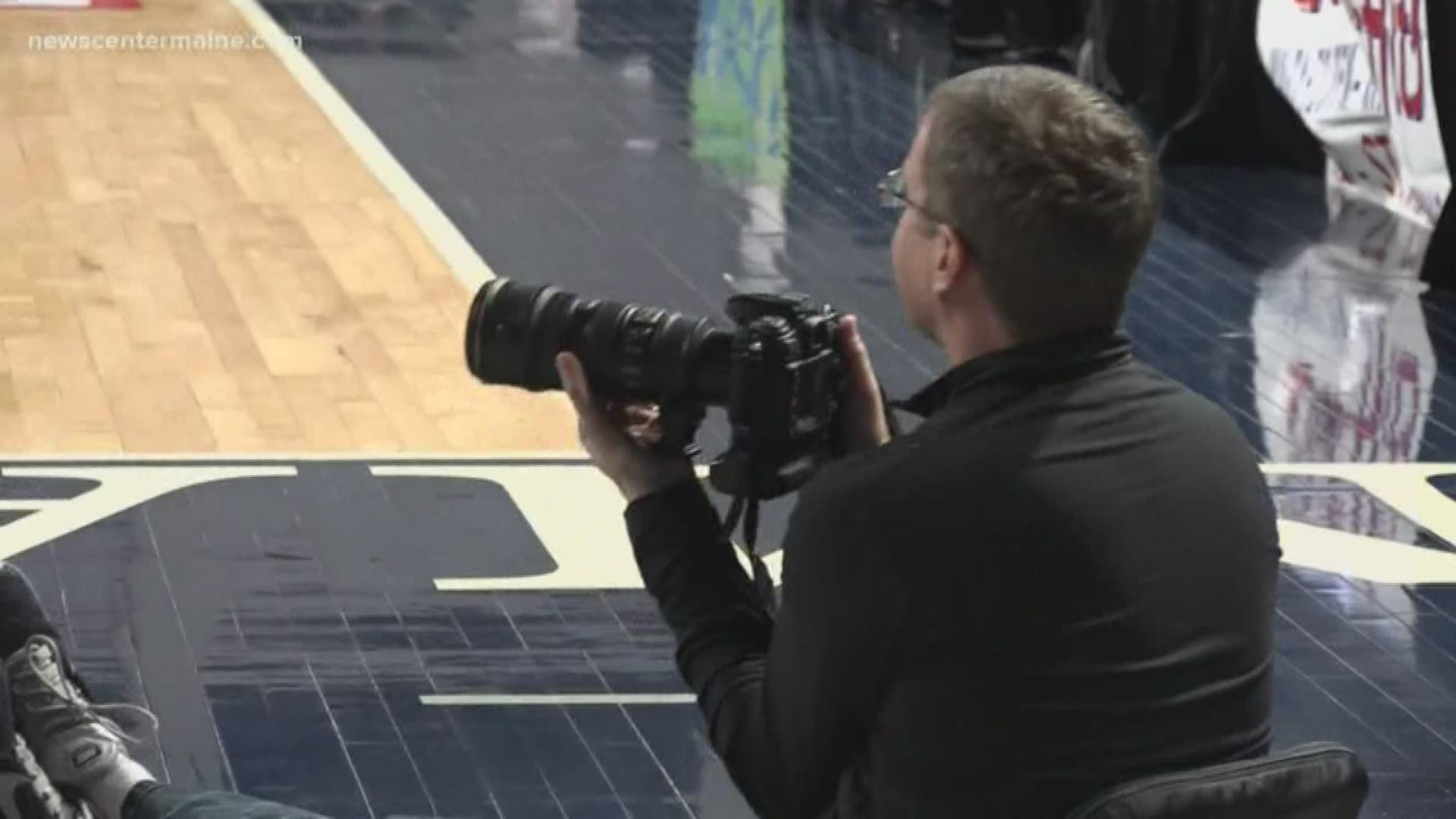 The Goupille's take photos of and for officials in order to better train new people. For the last three years, they've been coming to Bangor to photograph the tournament.

They spend all week here, taking specific pictures of players fouling each other, when and why officials blow the whistle and what they're doing with their hands so they can train other officials.

"Of course there's not a whole lot of pictures out there of officials and the things we're looking for so when I saw what they did and some of the pictures that they used I thought, you know, my husband who loves to take pictures, I think we can help improve these," Julie Goupille said.

Goupille officiates herself and said this week is busy for them, but still thinks it's all worth it for the job that's given her so much.

These photos will also benefit the new online training program.

"New officials have the option rather than coming and doing classroom training they can go online and take the classes online which is a huge help because numbers are down. We're trying to recruit and engage new people," Goupille said.

On Friday afternoon, it was a full house at Bangor's Cross Insurance Center as many people looked on to see who will win the Class C North girls games.

RELATED: As Maine's Class D teams punch their ticket to the North regional final, some of the best action goes unheard

RELATED: Husson Men's Basketball Team to compete in the NAC Quarterfinals this Saturday