Happy Opening Day! Here's what you need to know about the 2021 Boston Red Sox

The pandemic may have taken your attention away from some of the Red Sox offseason moves. Don't worry - here's what you need to know about this year's team. 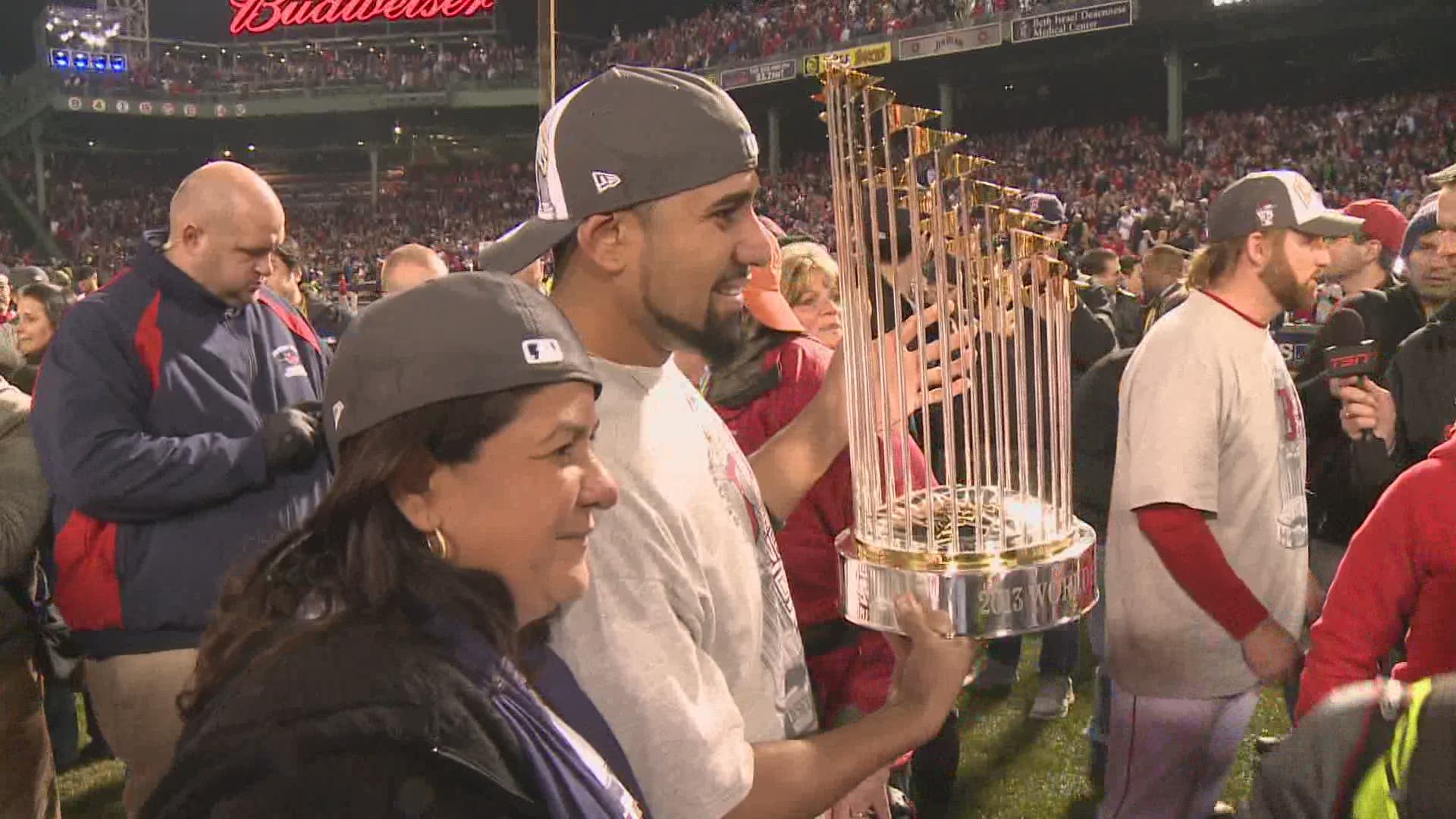 Even though there was a 60-game MLB season last year, this year’s Opening Day feels different. There’s a lot of reasons for that, the foremost being that this season is starting in late March/early April, as it traditionally does, whereas last year’s season started in July. That, coupled with the fact that there will be at least some fans at Fenway Park this season, has the smell of springtime wafting through the air!

So, what will this year’s team look like? For one, Sox manager Alex Cora has returned after a 1-year suspension for his role in the Houston Astros’ sign-stealing scandal. Cora was hugely popular in Boston and won a championship in 2018, his first season as an MLB manager. He’s confident and well-respected by players, and he will likely play a key role in whether Boston can outperform expectations and contend for a title. These Sox are expected to hit a lot of home runs, with pitching being the major question mark.

Several of Boston’s returning players have had playoff and World Series success, which is hugely helpful for a young team. At just 28 years old, shortstop Xander Bogaerts is the longest tenured Red Sox player on the roster. It will be up to Bogaerts, 24-year-old third baseman Rafael Devers, and 33-year-old designated hitter/outfielder J.D. Martinez to provide the team with experience in addition to power in the middle of the lineup. All three played important roles in Boston’s 2018 championship victory.

Three other important players from the 2018 team who are no longer in Boston? The entire outfield. Mookie Betts is a Los Angeles Dodger, Jackie Bradley Jr. is a Milwaukee Brewer, and Andrew Benintendi is a Kansas City Royal. Life comes at you fast.

24-year-old outfielder Alex Verdugo, who came to the Red Sox from the Dodgers in the Mookie Betts trade, has the potential for a breakout year. Over the past four seasons he’s played the following number of major league games: 15, 37, 106, 53. Not a huge sample size, so he’s still got a lot to prove. But he’s shown the potential to hit for both power and average.

Verdugo will be joined in the outfield by Hunter Renfroe, who recently signed a one-year deal with the Sox. Assuming he stays healthy, Renfroe should be in the range of thirty home runs.

Franchy Cordero is another new outfielder, arriving in Boston via the Andrew Benintendi trade with the Royals. Cordero doesn’t have a lot of big-league experience and he also missed about half of spring training after testing positive for COVID-19. Still, Cora says Cordero feels great. And he’s chalk full of potential, especially when it comes to power at the plate.

Marwin Gonzalez will be the fourth man in Boston’s outfield rotation. He can play anywhere on the diamond, the ultimate utility man. He won’t blow anyone away at the plate, but Sox fans will see him a lot in a variety of spots throughout the season.

The rest of the infield

In addition to Bogaerts and Devers, the rest of the infield will be made up of Bobby Dalbec at first base, Kike Hernandez at second base, Christian Vazquez at catcher, and Christian Arroyo in the utility role.

Mainers will remember Dalbec as a former Portland Sea Dogs star. While he did appear in 23 games for the Red Sox during last year’s abbreviated season, this will be his first taste of extended major league action. There’s been American League Rookie of the Year buzz for Dalbec, who’s got some serious pop at the plate. He’ll be a very fun player to watch, especially for folks who got to see him play at Hadlock, and he could well be a budding major league star.

Hernandez signed a two-year deal with Boston this offseason. While he can also play infield or outfield, he’s expected to be the everyday second baseman and leadoff hitter to start the season. Cora believes Hernandez can consistently get on base, which will be important given the big bats behind him in the lineup.

Christian Vazquez will be the Sox catcher and Christian Arroyo will be in the utility position. This will be Vazquez’s fifth full season with Boston, and he should be ready for Opening Day even after getting nailed in the eye by a baseball only a few days ago.

Nathan Eovaldi gets the Opening Day start after Eduardo Rodriguez’s arm went dead about a week ago. Eovaldi presents his own uncertainty and after him it gets even more unpredictable. Until Rodriguez and Chris Sale return, Boston will be relying on Garrett Richards, Martin Perez, Nick Pivetta, and Tanner Houck to fill out the rest of the rotation.

Houck is a particularly exciting guy for Mainers, as he came up through the Red Sox system and had a stint with the Sea Dogs. Last season, he started three games for the Sox and went 3-0 with a 0.53 earned run average. Time will tell whether he can perform that way for an entire season, but it’s certainly cause for excitement.

Matt Barnes and ex-Yankee Adam Ottavino will anchor the Red Sox bullpen. Barnes is expected to begin the year in the closer role but don’t be surprised if Cora shifts to Ottavino if Barnes struggles.

Hirokazu Sawamura is the most intriguing pitcher in the bullpen, having played his entire career in Japan prior to this season. It’s hard to know how his success overseas will translate to the MLB but it will certainly add to the fun!

The Yankees seem to be the favorite in the American League East, but as we all know baseball is a bizarre game and anything can happen. The last thing Boston fans should expect is for this team to be a pushover, especially with Cora back at the helm. Here's to consistent baseball for the next seven months!

The Sox kick off the season against the Baltimore Orioles at Fenway on Friday. The game is scheduled to start at 2:10 p.m.