'Our only goal next year is a national championship': Catching up with Gonzaga's Tricky Trio

The Tricky Trio is made up of Gonzaga commits Dominick Harris, Julian Strawther, and Jalen Suggs. They are currently ranked as the #7 recruiting class in the nation. 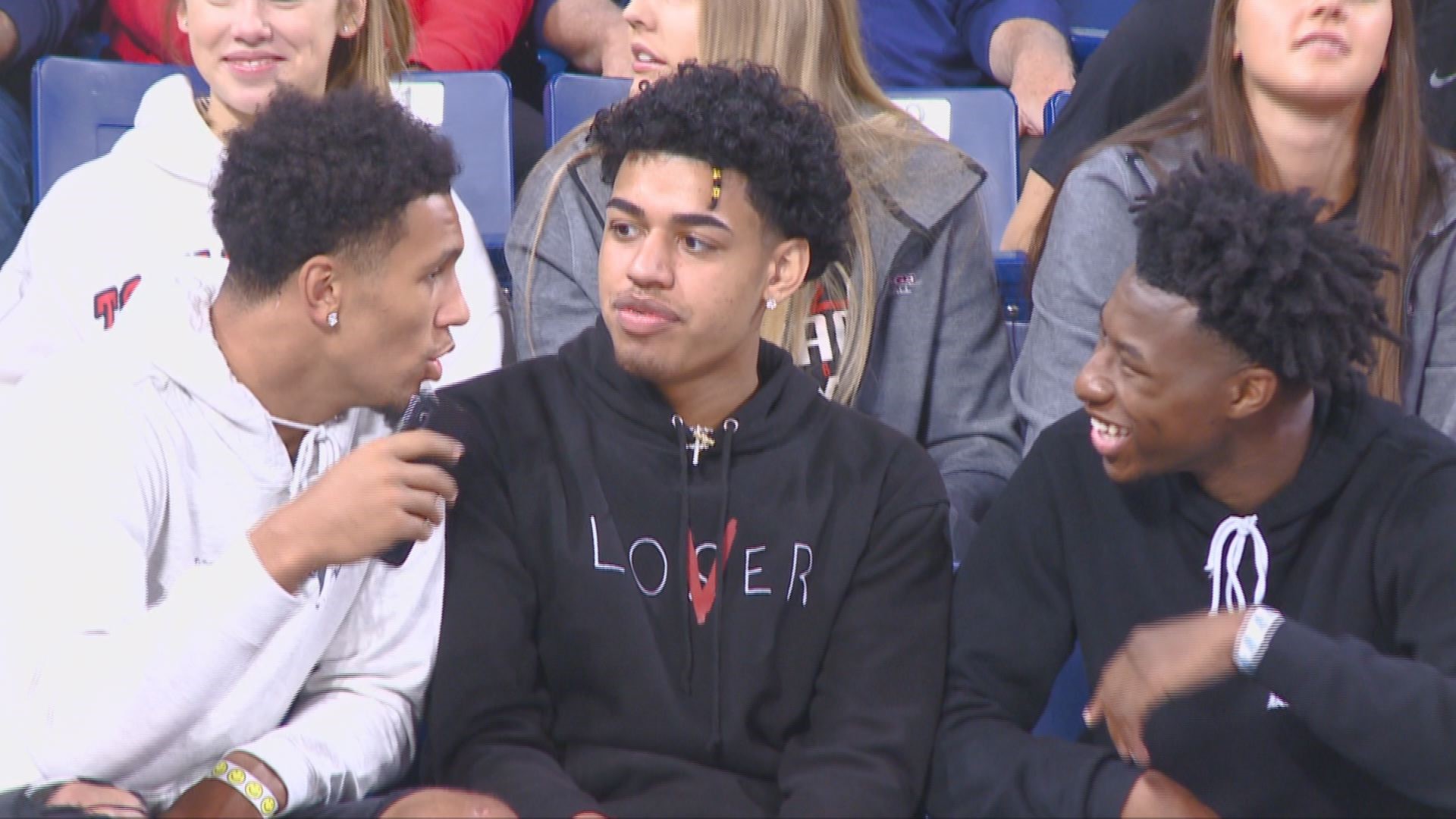 SPOKANE, Wash. — Dominick Harris verbally committed to Gonzaga when he was just a sophomore in high school.

But now it’s official: The group can finally call themselves Gonzaga’s Tricky Trio.

"I feel like we’ve been talking about it for so long and just getting everybody to commit." said 2020 forward Julian Strawther. "Like, first it was me and then we’ve just been waiting and waiting and waiting for Jalen because lord knows what he was waiting for, but just to have it done and say that we’re all official. It’s just amazing."

As mentioned before, Harris committed long ago.

Over the past few years he hasn’t just been a commit.

He’s been a bit of a recruiter as well.

"Persistent. Relentless. He don’t care what time it is," said Strawther of Harris' recruiting style. "He will hit you up and make sure you’re still on board."

"I think that’s what makes Dom so special," said Suggs. "That’s what makes him my boy. That’s why I’ve got so much love for him. Throughout the whole process, he was there always checking up. He had his vision. He made sure that he accomplished it. He came through and he got me and Ju. Got the Tricky Trio all set up to go and take over Spokane, Washington."

Oh, and that Tricky Trio nickname?

"Did Dom make that up too? I think Dom made that up," said Strawther.

"I don’t even remember how it started," chimed in Suggs. "I just remember hearing it and thinking, 'Oh yeah, that’s hard.' We all kind of ran with it. Kind of unofficially we called ourselves that. We named our little group chat Tricky Trio. People loved it so we just kind of stuck with it."

It’s obvious there’s a significant bond between the three.

Expect to see that show up on the court.

"I just feel like we’re going to have so much fun out there," said Strawther. "As you see, we’re always smiling and I think that’s something we can translate to the court. Just having fun and just everything coming naturally and not forcing nothing. Just a lot of energy... a lot of energy."

The group wants that energy to lead the Zags to the one trophy the program hasn’t won yet.

"I think the sky’s the limit for us. Our only goal next year is a national championship," said Suggs. "We’re not going to settle for anything less than that. Going in, us three, we’re ready to work and we’re ready to lead and bring Spokane what they’ve been waiting for."

RELATED: Kraziness in the Kennel is Saturday. Meet the top GU recruits who will be there 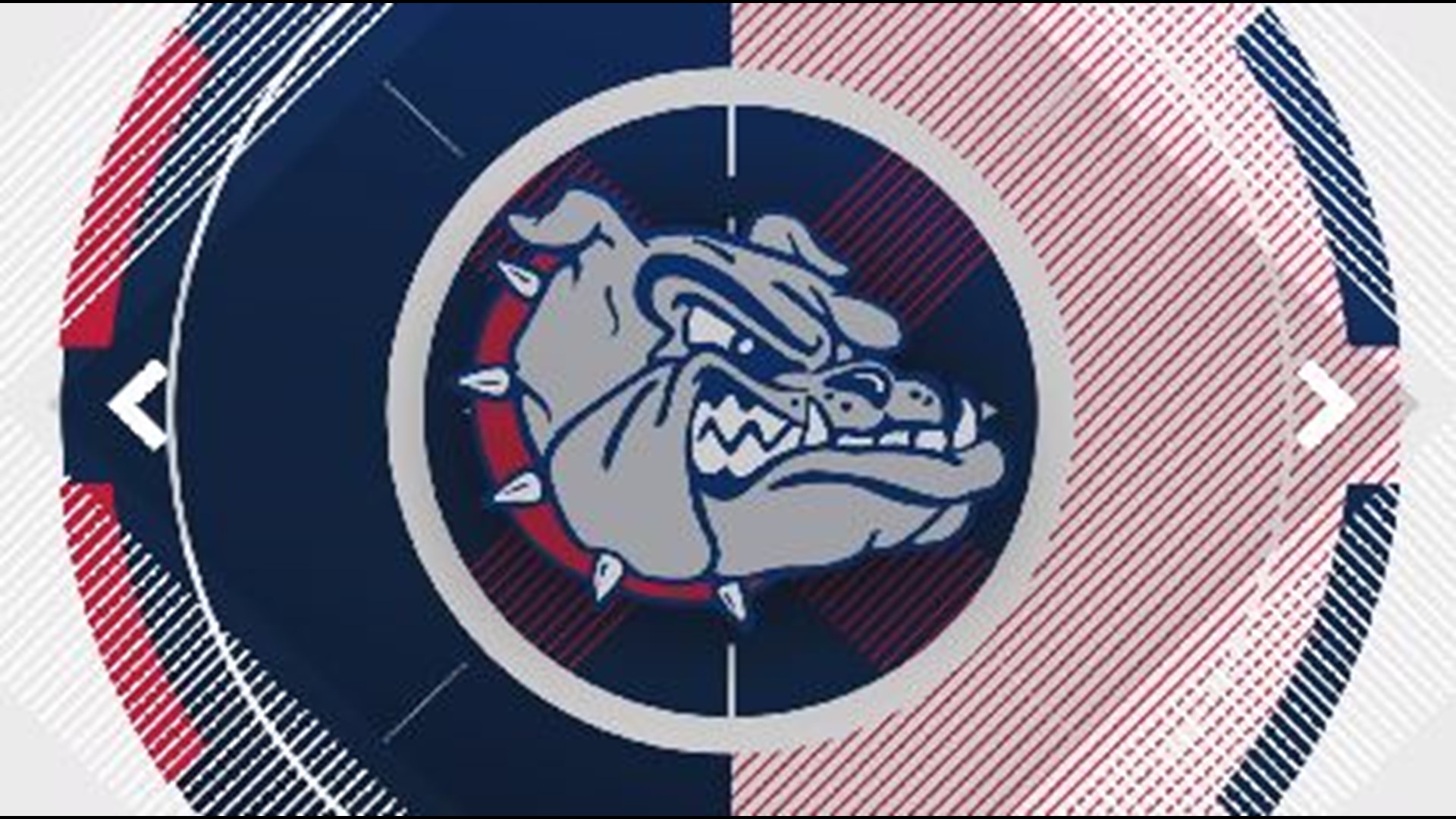