“The Match: Champions for Charity,” is an 18-hole round where the PGA and NFL stars are raising money for coronavirus relief efforts. 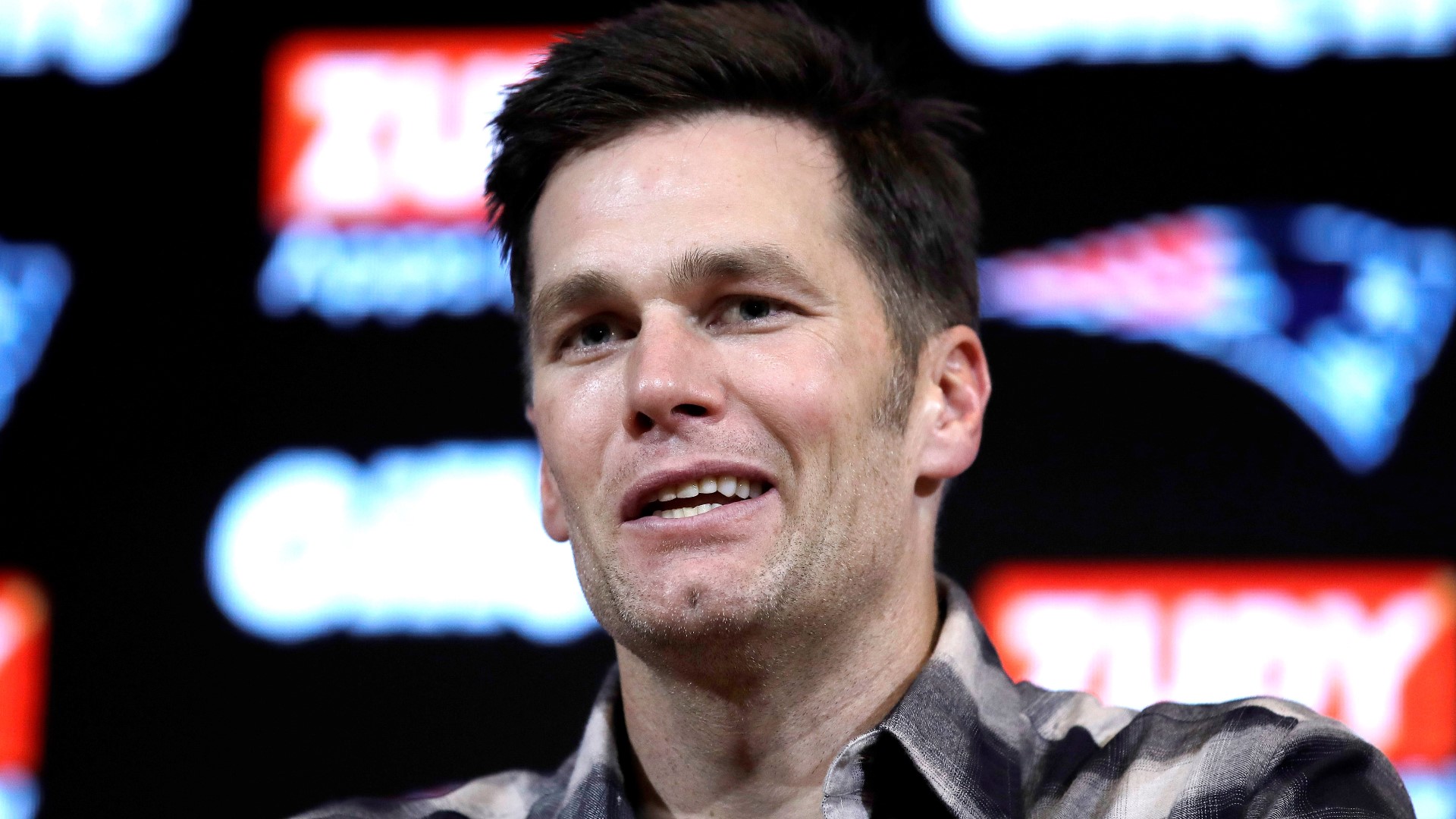 HOBE SOUND, Fla. — Tom Brady got his first taste of competition since his move to the Sunshine State, but it's not on the playing field you might think.

Brady stepped out onto the course at the Medalist Golf Club with Phil Mickelson, Tiger Woods and Peyton Manning as part of a charity golf match.

“The Match: Champions for Charity” is an 18-hole round where the PGA and NFL stars are raising money for coronavirus relief efforts. Through donations the charity match doubled its goal by raising $20 million for the cause.

On top of standard play, the match featured one-off competitions, including nearest to the pin, one-club challenge, hole-in-one challenge and longest drive for amateurs among others.

And while Brady may be regarded as the greatest of them all on the football field, the jury is still out about his skills on the golf course. That does not mean Brady hasn't been the talk of the celebrity match after sinking an incredible shot on the seventh hole, though.

Holing out from the fairway in an unexpected moment as cheers, laughter and yells of "you made it" and "go in" erupted during the broadcast.

The moment came after six holes of "complete struggle" for Brady, according to the PGA Tour.

One reaction to the shot summing it all up: "Oh my goodness!"

The shocking moments did not stop there as Tom Brady also split his pants during the match: the tear being revealed as the quarterback bent over to grab his golf ball.

As you can imagine, there has been ample reaction on the internet. Bleacher Report captured the moment writing, "Oh no, Tom," on Twitter.

As for Brady's explanation? His pants were just abiding by CDC guidelines, writing " Pants wanted in on social distancing I guess..."

Brady's new team, the Tampa Bay Buccaneers has been throwing its support behind him all day on social media. Telling Brady to "go to a happy place" and editing his and Mannings heads into a scene from the movie "Happy Gilmore."

In the end, Woods and Manning captured the win.

This match marks the second event since golf returned to live TV since the coronavirus pandemic began. On May 17, Rory McIlroy and Dustin Johnson went head to head with Rickie Fowler and Matthew Wolff in the "TaylorMade Driving Relief" event benefiting coronavirus relief efforts.

This made-for-TV-exhibition also marks the sport being two weeks out from the PGA Tour's return with the Charles Schwab Challenge at Colonia Country Club in Fort Worth, Texas.