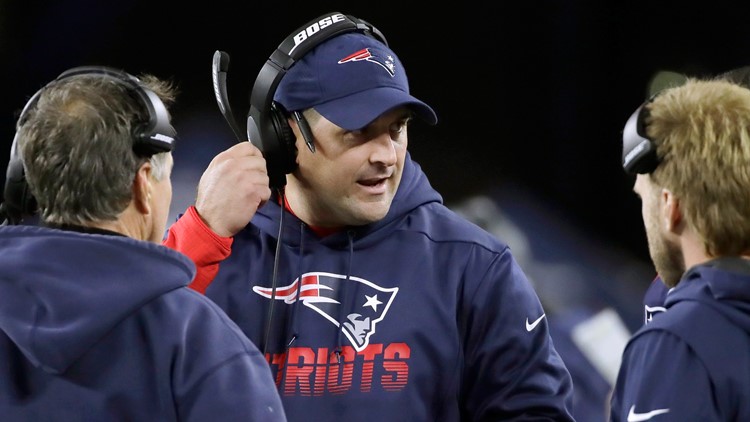 Giants nearing deal with Pats' Judge to be coach

EAST RUTHERFORD, N.J. — A person familiar with the negotiations tells The Associated Press the New York Giants and Patriots assistant Joe Judge are working on a deal for him to become the team's next head coach.

The person spoke to the AP on condition of anonymity because the deal is not done.

Judge has won three Super Bowls with New England in eight years as an assistant on Bill Belichick's staff. He was the fifth candidate the Giants have interviewed since firing Pat Shurmur last week.

Judge would take over a team that went 4-12 and 5-11 in Shurmur's two seasons and has been to the playoffs just once since winning the Super Bowl after the 2011 season.