FREEPORT, Maine — Like a lot of high school football teams across the state, the Freeport Falcons are a close-knit group. Many of them have known each other since they were little kids.

"We're like brothers. We try and stick together as much as possible," said junior Jack Kelley.

But amid all the practices, all the games, all the time spent together off the field, most of the Falcons didn't know one of their brothers was struggling.

"You couldn't tell this is what happened to him," said senior Adam Ulrickson.

The player and his family don't want to be identified, but they told NEWS CENTER Maine that last January, their basement wall collapsed. It took out their plumbing and heating systems. The family filed a claim with their insurance company, but said the claim was denied. They've been taking showers at friend's houses and using the oven to heat their home because they can't afford to fix it.

"I don't think anyone should be living in those types of conditions," said Kelley

The team knew they needed to do something to help. So they started a gofundme page looking to raise more than $20,000. The family said that's how much it will cost to fix their home. 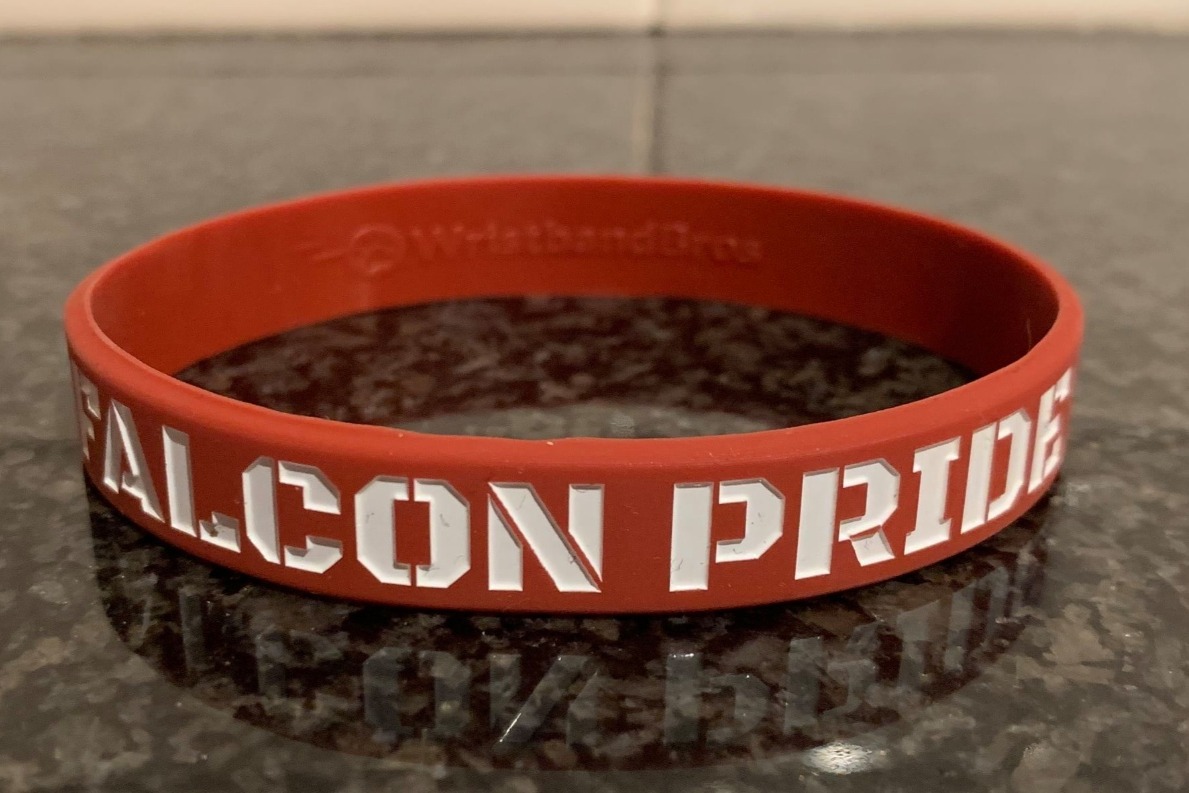 "I just went around and told everyone [that] anything helps. He is one of the nicest kids," said junior Jack Coffin.

The coach said this gesture not only shows how close the team is on the field, but off the field as well.

"This is success off the field. I am so proud of these guys," said head coach Paul St. Pierre.

To this team, football is not just about the wins or losses, it's about coming together to make sure one of their own is taken care of.