Former track owner to be honored at Oxford 250 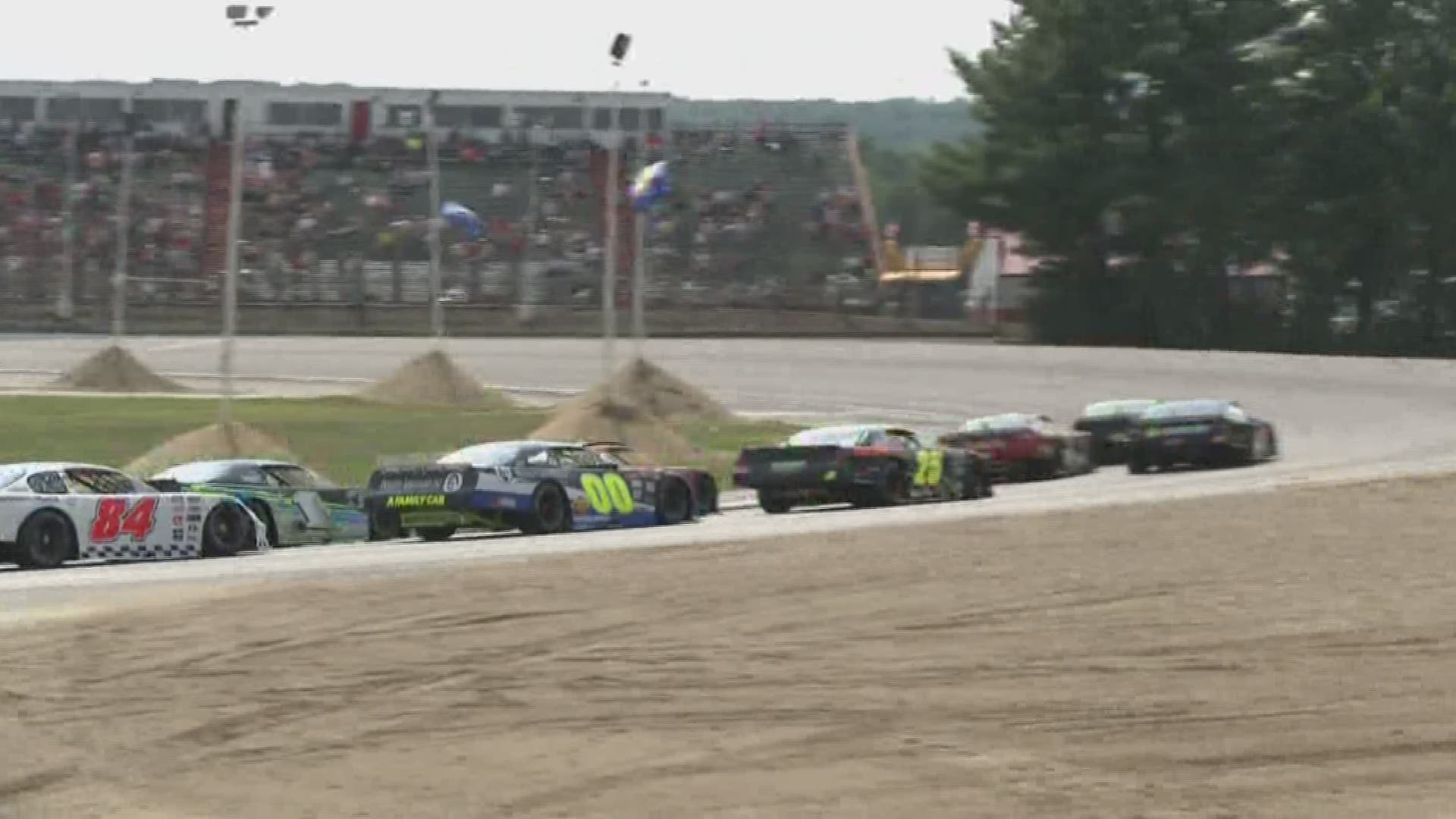 OXFORD, Maine — The 46th annual Oxford 250 takes place this Sunday with a new field of racers anxious to take the checkered flag. Before the main event, a man who is very familiar with the race will take one more lap in front of fans and friends. Former track owner Bob Bahre is this year's Grand Marshal of the race.

Bob Bahre and his wife Sandy didn’t have much when they started out, except a passion for racing. In 1963, they took their midget race car from their home in Connecticut to a struggling track in Oxford, Maine. That trip changed the direction of their lives.

“Bob and I always did things together," says Sandy. "We went to the races together, so if he wanted to rent it or buy it, it was fine by me. I ran the ticket office and kept the points for the racers.”

The young couple rented, then purchased Oxford Plains Speedway, and together, they built it into a point of pride in the community – driving customers in by making fan experience a top priority, and attracting big-name drivers like Bobby Allison and Richard Petty.

The Oxford 250 began in 1974 as a 200-lap race. Bob added the extra 50 laps the following year to make sure racers had to pit. His investment in the track, and in Mainers’ love of racing, paid off.

“It went well. We were lucky,” says Bob.

To say thank you, Bob is being honored as the grand marshal at Sunday’s  Oxford 250. It’s a spotlight he says he doesn’t want.

“I’m happy to be there, but I don’t like a lot of publicity,” Bob says.

But organizers and friends want him to shine. He was there for the first green flag and he’ll be here until the last. Maine has become his home and Maine race fans his extended family.