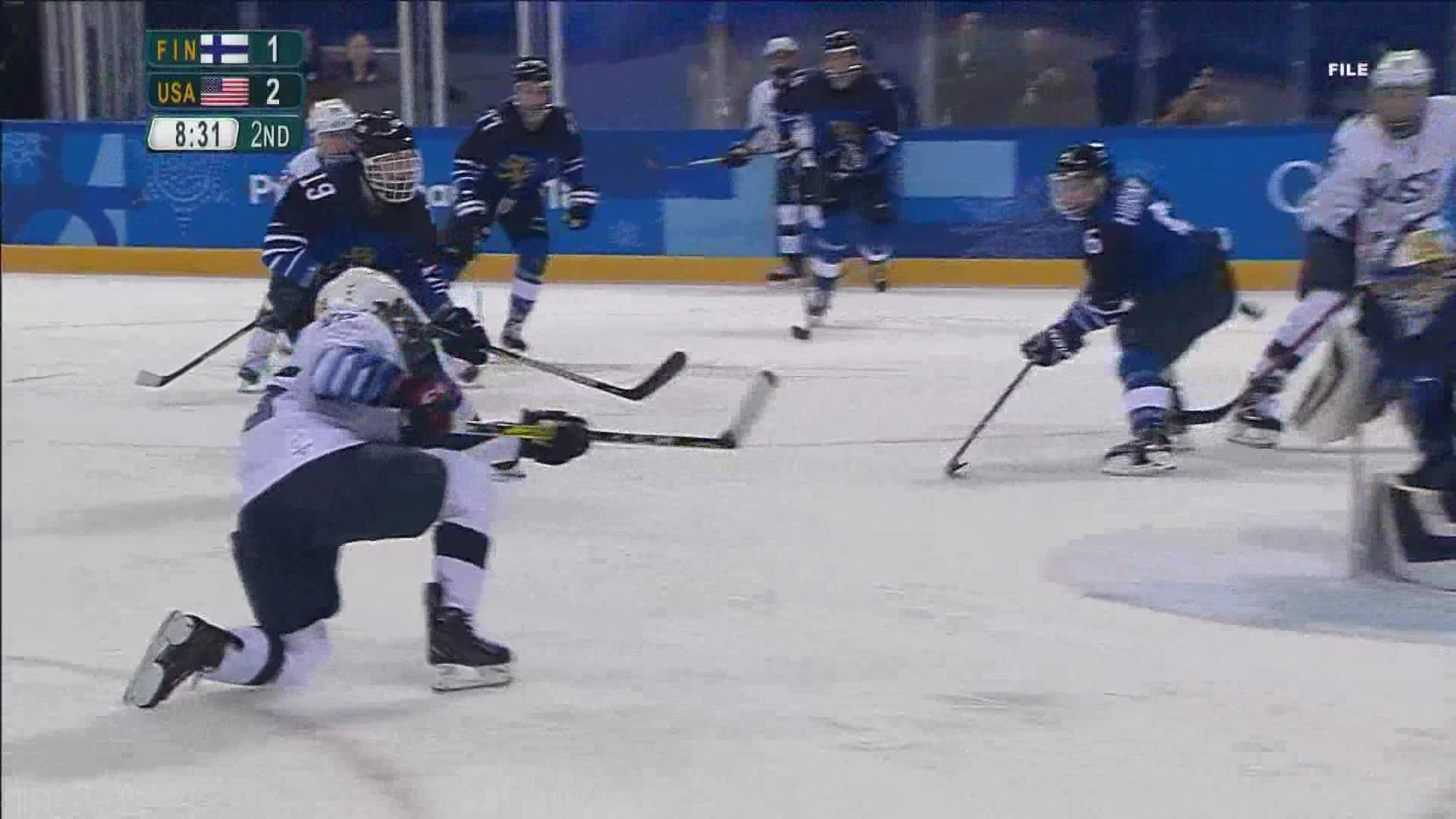 Corkum played for the Maine Black Bears men's hockey team from 1986-89, helping them to the Hockey East Championship in 1989 and NCAA Frozen Four appearances in 1988 and 1989.

Corkum returned to Maine as an associate coach under Tim Whitehead, and even serving as interim head coach for the summer after Whitehead was fired.

"I was not comfortable with the protocols," Corkum wrote in a text sent to The Associated Press on Saturday without specifying his concerns.

"It was a difficult decision to make, but one that I am at peace with. The team will not miss a beat. They are in great hands," he added, referring to Johnson and his two assistants.

Corkum reached his decision on Friday as he and players gathered in Maine for the start of training camp in preparation for the world championships in Nova Scotia, which run from May 6-16.

USA Hockey had no comment on Corkum's response, except to refer to a release it issued announcing the change on Friday night.

"Bob put his heart and soul into continuing to build on the legacy of our women's national team program over the past three seasons, and we're grateful for all he did," USA Hockey's director of women's national team programs Katie Million said. "While he's stepping away, he'll always be a big part of the USA Hockey family and we'll certainly miss him."

Otherwise, Million did not provide a reason for Corkum's departure.

Last weekend, the Professional Women's Hockey Players' Association — which includes members of the U.S. national team — postponed its Dream Gap Tour stop in St. Louis as a result of players being exposed to COVID-19.

USA Hockey would not say whether any of its players tested positive.

Corkum is a former NHL player and assistant coach who coached the U.S. team to its fifth consecutive world title in 2019. The tournament was canceled last year due to the coronavirus pandemic.

Johnson served as Corkum's assistant and previously coached the U.S. Under-18 and Under-22 teams. He is currently the associate coach and completed his 16th season with the University of Minnesota's women's team.

"We are extremely fortunate to have someone like Joel to step in and guide our team," Million said. "He's been an important part of our program and is well-positioned to help build on the success we've enjoyed."