Captains of the Brewer High School football team said they can't imagine how players on the Brunswick team must be feeling after losing the rest of their season. 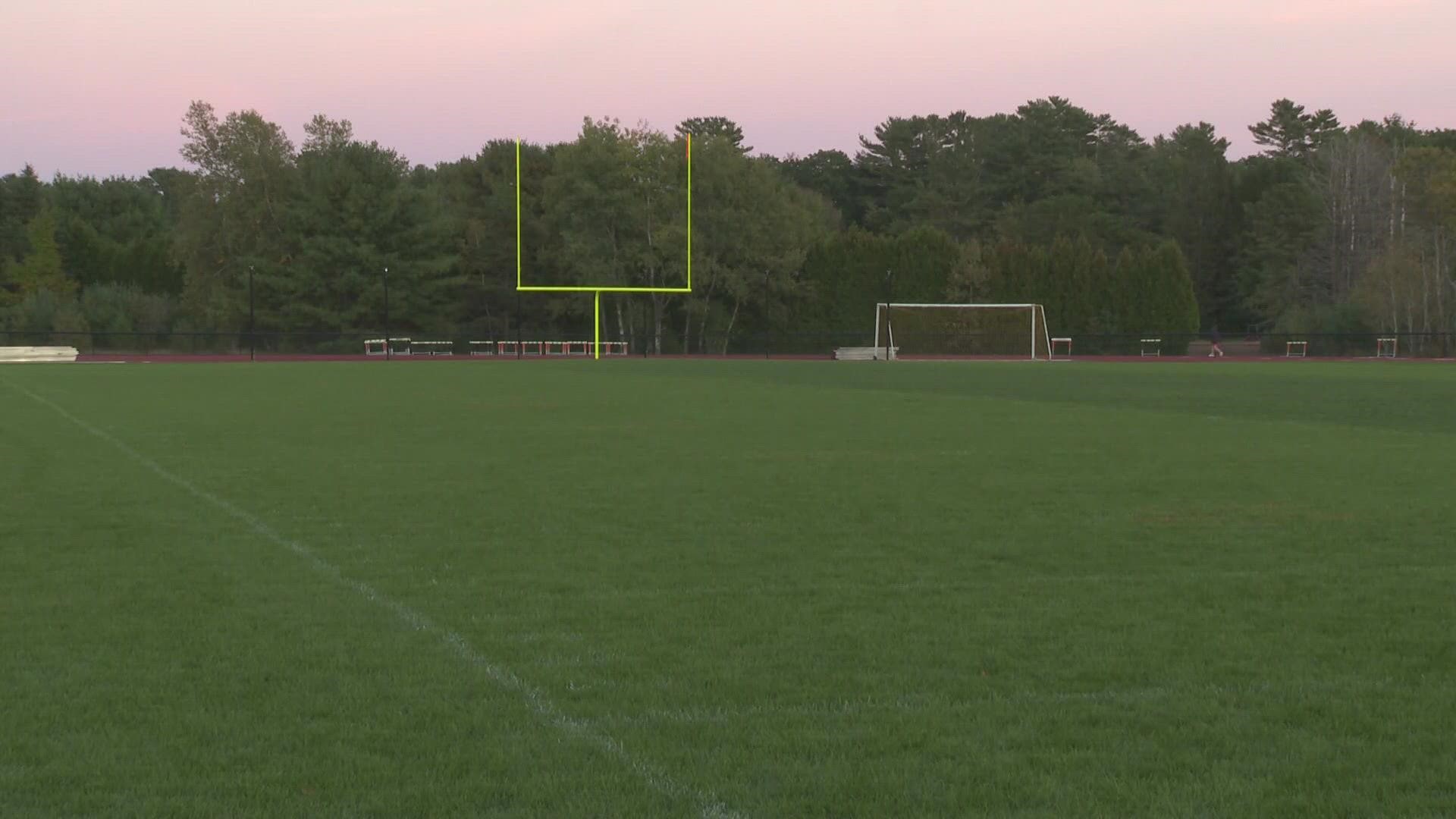 BREWER, Maine — The Brunswick High School football team had the remainder of their season canceled this week following an investigation into allegations of team hazing during a retreat.

This incident has high school teams across the state talking. Scott Flagg, head coach of the Brewer High School football team, said he made a point to discuss the incident with his team. Both Brewer and Brunswick are in the Class B North conference. Coach Flagg said his team played Brunswick earlier this season.

"Over the past year, we've discussed things openly about, you know, we want to play football, we lost it last year, we make sure that everybody is on the same page. We do what we need to do to make sure that we can continue to play whether that be COVID rules or hazing rules or anything of that nature," Flagg said.

This incident, also an important wake-up call to students to realize the consequences of that kind of behavior. Logan Levensalor, Cameron Hughes, and Stephen Cummings are captains of the Brewer High School Football team. They said they take it upon themselves to keep a close eye on the team and what's going on before any situation could go too far.

"I worry about horsing around all the time because I know that horsing around can always turn into something else ... If we're going to be teasing each other, it's going to be friendly, and if it goes beyond that point we do not tolerate that," Cummings said.

The players said this season means more than ever before, after missing out last year due to the pandemic. 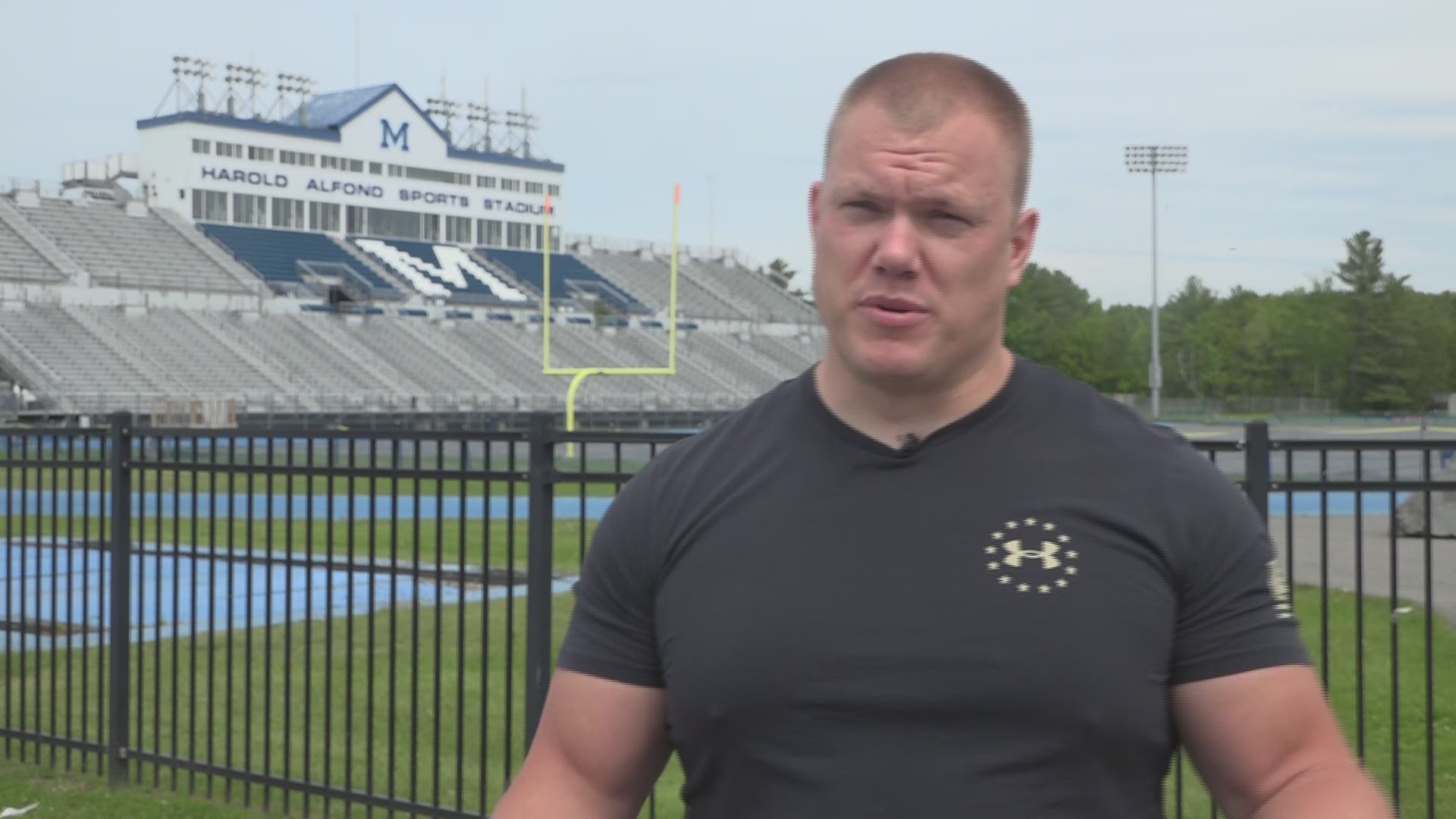