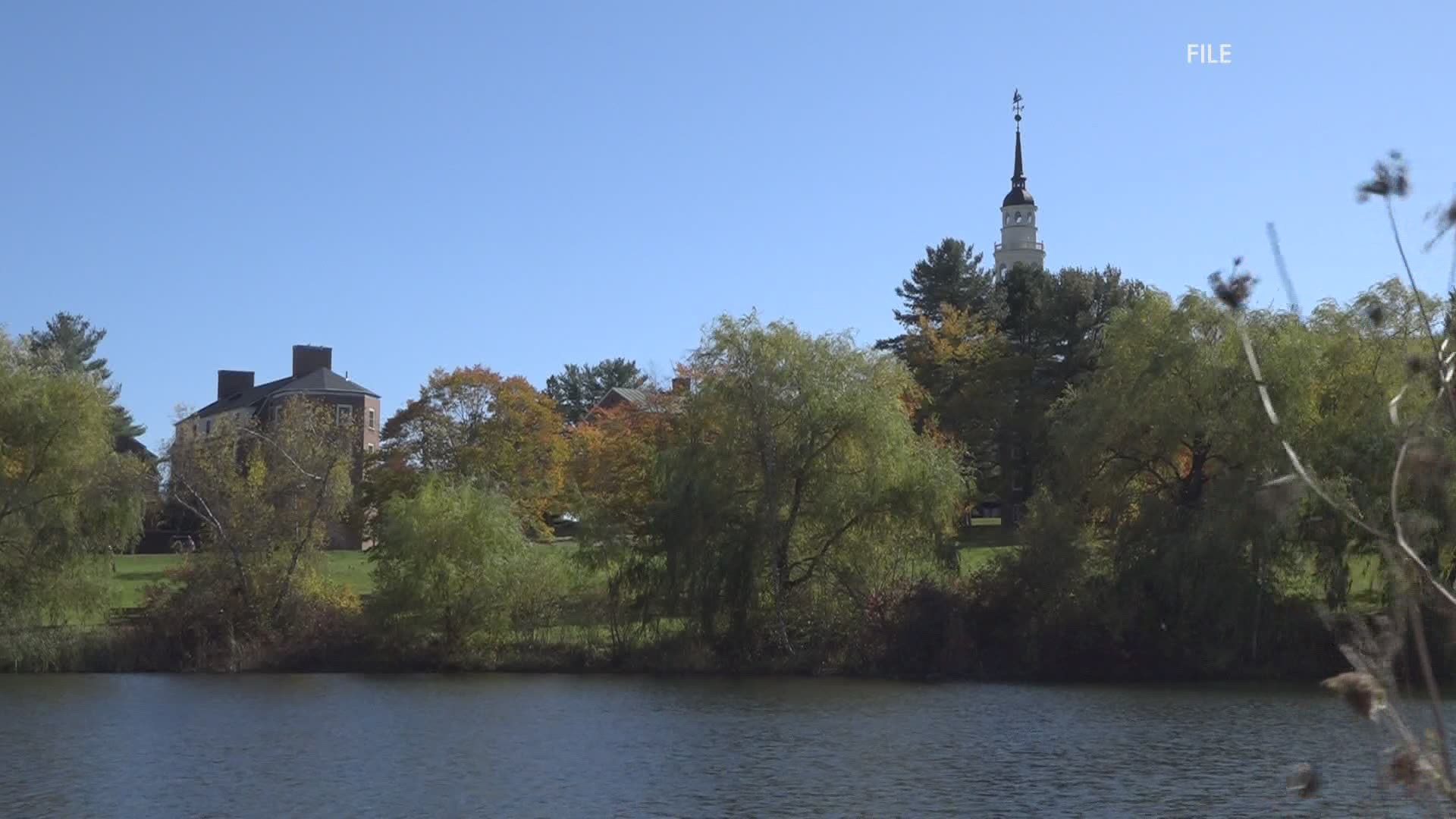 WATERVILLE, Maine — As the fight for equal pay between men and women dominates all sectors, the professional women's soccer team has been at the forefront of the fight, nationally.  But the gender pay gap is seen across all sports. In Maine, six female coaches at Colby College have filed a complaint with the Maine Human Rights Commission alleging they are paid significantly less than their male counterparts, according to the Associated Press.

The coaches who filed the complaint back in March say they were told male coaches had “higher market value.”

In a revealing article by Forbes that looked at why professional female athletes are paid far less than men athletes, says women used to rank higher among men when it comes to salary but all that changed in the past two years due to demand for live sports. “Media companies have spent billions on TV deals for live sports content. The result is an explosion in player salaries in the major men's sports leagues, according to Forbes. “Team sport athletes represent 82% of Forbes’ highest-paid athlete's list.”

Colby College and the coaches issued a one-paragraph joint statement Friday saying they are “working together productively and collaboratively” through the Human Rights Commission and they are abiding by confidentiality rules.

According to the AP, the Maine Human Rights Commission Executive Director Amy Sneirson declined to say if Colby has responded to the complaint but say the process can take between 18 months and two years to complete.