As long as there is an internet connection, student-athletes can play video games

COVID-19 is creating a lot of questions concerning the fall sports season, but Esports can be played safely and players can be socially distant 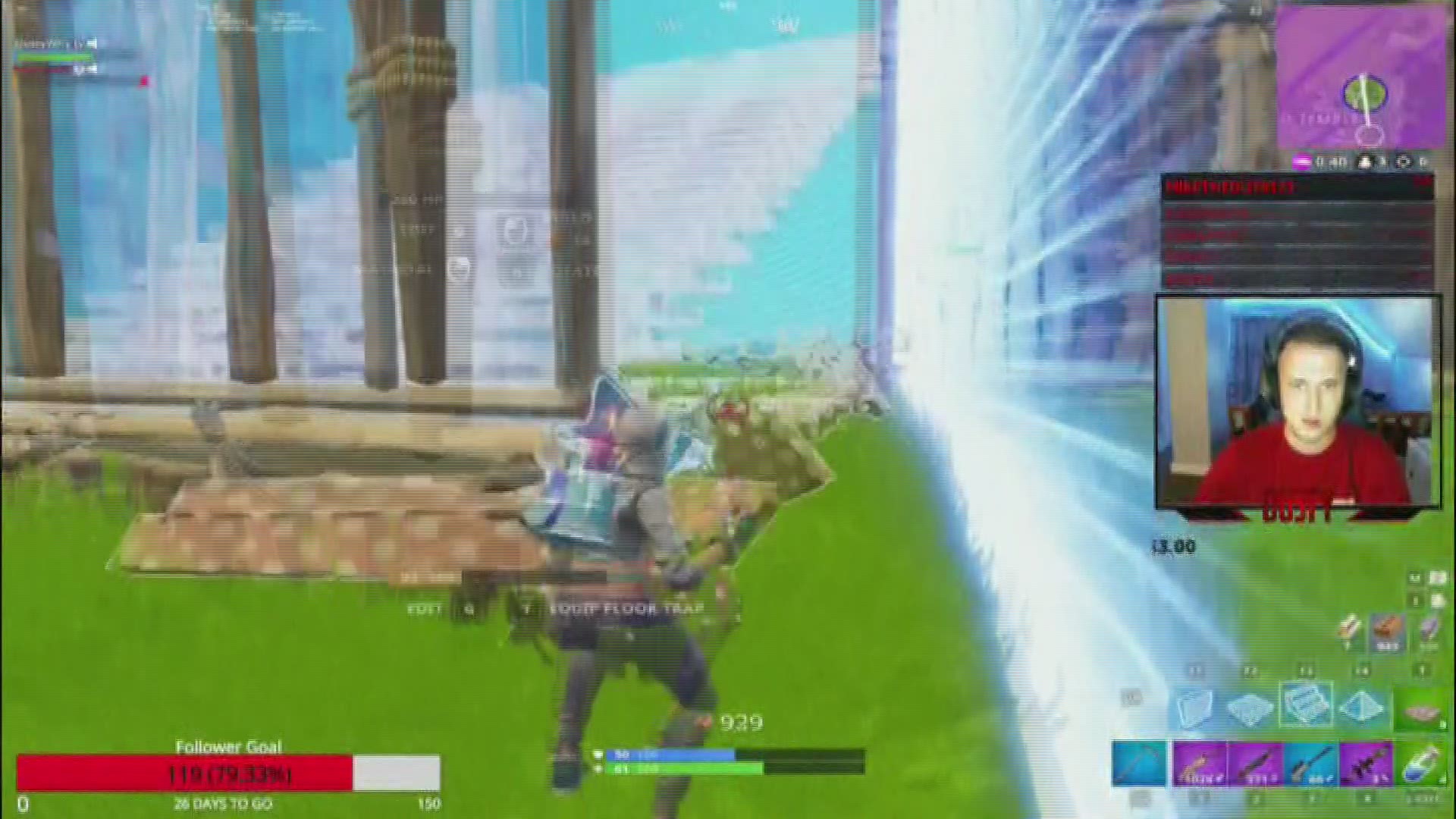 BANGOR, Maine — In normal years, high school athletes across the state would be getting ready to head to training camp in a few weeks before the fall season.

While the football, soccer, field hockey, volleyball, golf, and cross-country seasons may be in jeopardy this year, one sport can be played during this pandemic and played during just about anything besides a power outage.

'Esports' or competitive video gaming, is becoming more and more popular around the country.

The National Federation of High School Sports adopted ESports as a varsity sport and now schools in more than 15 states are competing.

While the growth of Esports at the high school level is promising, colleges and universities are expanding their programs rapidly.

More than 150 colleges and universities offer some sort of ESports program. In Auburn, Central Maine Community College (CMCC) offers players more than 10-games to compete in. Games such as Madden, Fortnite, and NBA 2k.

Dustin West not only attended CMCC but is now an Admissions Representative and Esports Coordinator for the school.

“You can pick up a game and if you’re passionate about it, and you love it, you can keep developing it, you can keep playing it at any level and at any time," West said. "(Esports focuses) a lot more on that competitive side going player versus player based, school versus school-based.”

For two years CMCC has competed in ESports. Playing the popular game Fortnite against schools like Syracuse University and playing Rainbow Six against the University of Flordia.

West added in all the games the school competes in, every team won at least one match and the Madden and Fortnite teams clinched the top seed in their division's playoffs.

It's pretty easy to draw in players, said West. CMCC built a brand new Esports Arena when it upgraded its athletic facilities on campus.

“We have the best amenities to offer in the state, we’ve got a beautiful state of the art arena that’s constantly being worked on and improved," West added.

The arena can fit more than 30 players at a given time with plenty of player consoles and computers available.

Even though Esports already hit its stride at the college level, Maine high schools could see some official gameplay in the future.

Last year a few schools independently competed in Esports and if more schools see an interest from their students, it could become a sport recognized by the Maine Principal's Association (MPA).

The schools competed in Rocket Leauge and Leauge Of Legends.

Michael Bisson is the Assistant Executive Director for the MPA and said it could be a safe alternative for students to compete in the future.

“If fall sports can’t happen, or losing sports last spring, I think people got really excited about fast-tracking this and make happen in their schools for kids," Bisson said.

Even during times of COVID-19, Esports can offer students a chance to play competitively from a safe and social distance.

RELATED: University of Maine at Machias suspends all athletic programs for an indefinite period