The six-time All-Star won eight championships in nine seasons as a player and was inducted to the National Basketball Hall of Fame as both a player and a coach. 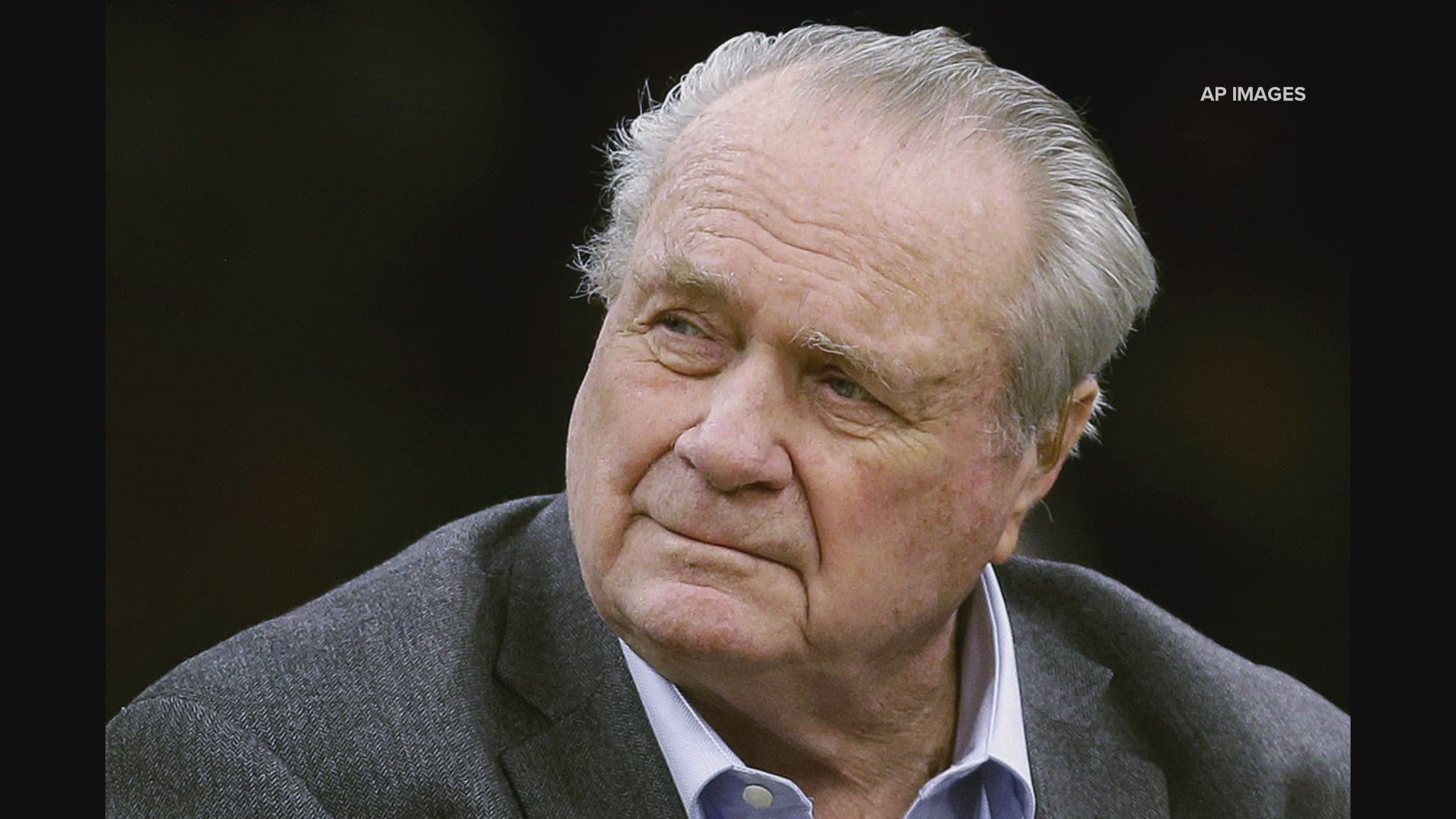 Heinsohn was well-known to Celtics fans of all ages, representing the franchise as a player, coach, and commentator for more than six decades.

As a member of the Celtics' first eight championship teams alongside Bill Russell and Bob Cousy, Heinsohn was extremely influential in helping build the Celtics dynasty. After retiring from playing in 1965, he coached the team from 1969 to 1978, winning two more championships.

Heinsohn's number 15 was retired by the Celtics in 1966. It will hang in the rafters of the TD Garden for eternity.

For the latest generation of fans, Heinsohn was best known as a TV color commentator for Celtics games, alongside play-by-play announcer Mike Gorman. According to The Boston Globe, the pair delivered the longest continuous on-air collaboration of any professional sports team. Heinsohn was famous for giving out "Tommy Points" to players who exhibited great hustle during the games.

We take this time to celebrate Tommy Heinsohn’s life and legacy, and to share in the sorrow of his passing with his family, friends, and fans. As long as there are the Boston Celtics, Tommy’s spirit will remain alive.

“Tommy doesn’t really do color,” Gorman told The Boston Globe prior to Heinsohn's death. “In his heart, he’s still coaching the Celtics and he always will be. It doesn’t matter who the coach is, and it’s no disrespect to the coach. This always will be Tommy’s team. Tommy will be coaching this team till he takes his final breath. If it was possible to still be playing for this team, he would be.”

Talked with Tommy about ten years ago at the Portland Expo. Smart, funny guy, great storyteller. He gave a good- natured ribbing to a kid in a Kobe shirt. I suspect he was needling someone in this pic. Absolute champion! #RIPTommy pic.twitter.com/18Y3SSIHvm